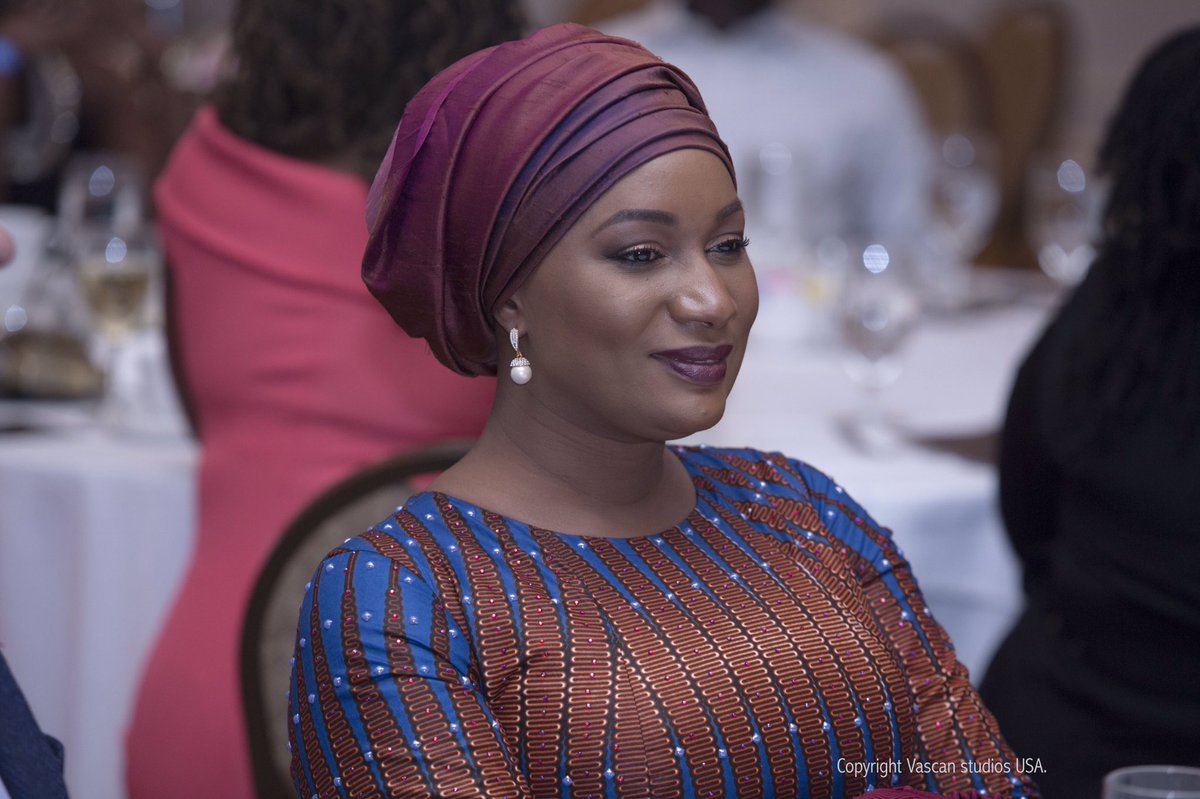 The Second Lady, Samira Bawumia, has called on stakeholders to increase engagements and strengthen partnerships in order to improve access to clean energy around the world.

She made the call on Wednesday, June 9, 2021, at the high-level Health and Energy Coalition virtual meeting, convened by the World Health Organization’s (WHO) Director-General, Dr. Tedros Ghebreyesus.

The coalition is made up of leaders from selected international organizations, high-level health and energy champions as well as government leaders supporting the Health and Energy Platform of Action (HEPA), which was launched by the WHO in May 2019 to work towards achieving SDGs 3 and 7 on health and energy, with a focus on clean cooking.

In her remarks, Mrs. Bawumia, who also doubles as a Global Ambassador for the Clean Cooking Alliance, bemoaned the over-emphasis on electricity as a solution to poor energy access to the detriment of non-electricity household energy access.

She noted that, “Clean cooking represents a significant part of the energy access conversation. However, clean cooking has not been given the necessary attention and investments despite its enormous effects across the Sustainable Development Agenda”.

She revealed that “while 1.3 billion people lack access to electricity, more than double that number of about three (3) billion people still rely on biomass for cooking globally…there is evidence of a correlation between exposure to air pollution caused by cooking with biomass and increased blood pressure in pregnant women, lower birth weight of infants, and increased incidence of childhood pneumonia.”

Mrs. Bawumia argued that, by scaling up clean cooking, which delivers on several of the United Nations SDGs, lives would be saved, the health of women and children improved, the environment protected and a cleaner, better and safer world secured.

The Second Lady called for a multi-sectorial collaboration and renewed technical and political cooperation among stakeholders.

The Director-General of the WHO, Dr. Tedros Ghebreyesus, presented a strategy roadmap developed by the WHO to define priority actions; including dramatically increasing public and private investments in electrifying healthcare facilities and in clean cooking; providing the necessary human and financial resources to design and implement energy plans, and sustainable deliberate models tailored to the needs of the health sector and households; and develop tailored policies and financing schemes to unlock the potentials of clean and sustainable energy solutions, and address health sector needs.

The meeting, which had a representation of Energy and Health Ministers from selected countries, saw Ghana’s Minister for Energy Dr. Matthew Opoku-Prempeh, take his turn to outline the government of Ghana’s interventions towards the realisation of UN SDGs 3 and 7, which includes; provision of access to solar energy for Community Health Planning and Services (CHPS) compounds, distribution of one hundred thousand (100,000) solar lanterns to communities which are off the national electricity grid, distribution of one hundred and twenty (120,000) clean cook stoves, among others.