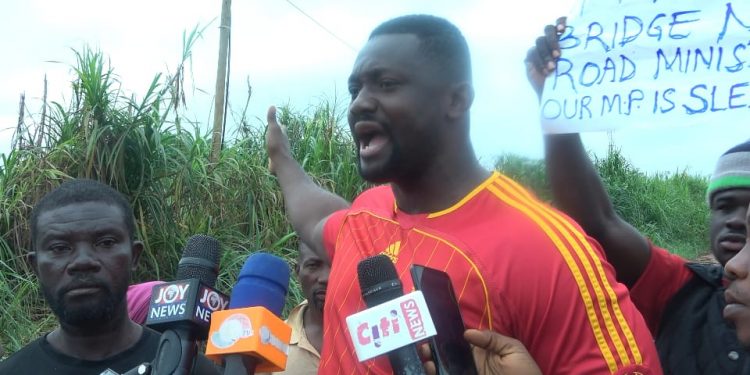 Residents within Abuakwa Housing, Dadiease and other surrounding communities in the Atwima Nwabiagya South Municipality of the Ashanti region are up in arms over the state of a bridge that connects their communities.

According to them within the past five years, due to the poor nature of the broken bridge, close to twenty people have died while trying to cross it during the rainy season, while cars have been carried away in some instances. 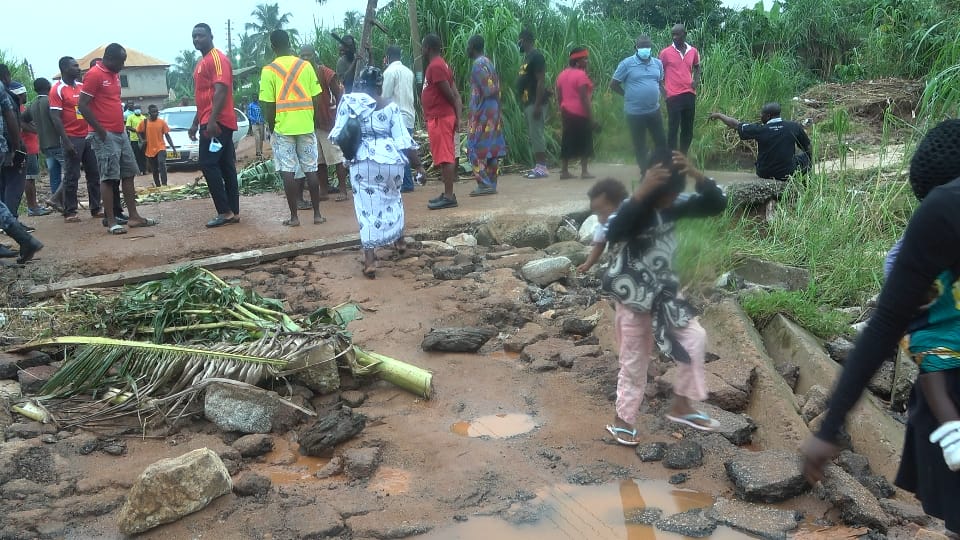 Last week, the timely intervention by residents prevented a taxi and its occupants from being drowned while they were using the stretch as it was raining.

Many of the residents say they are always stranded and are left with no other option than to wait for hours before crossing the bridge whenever it rains in the area. 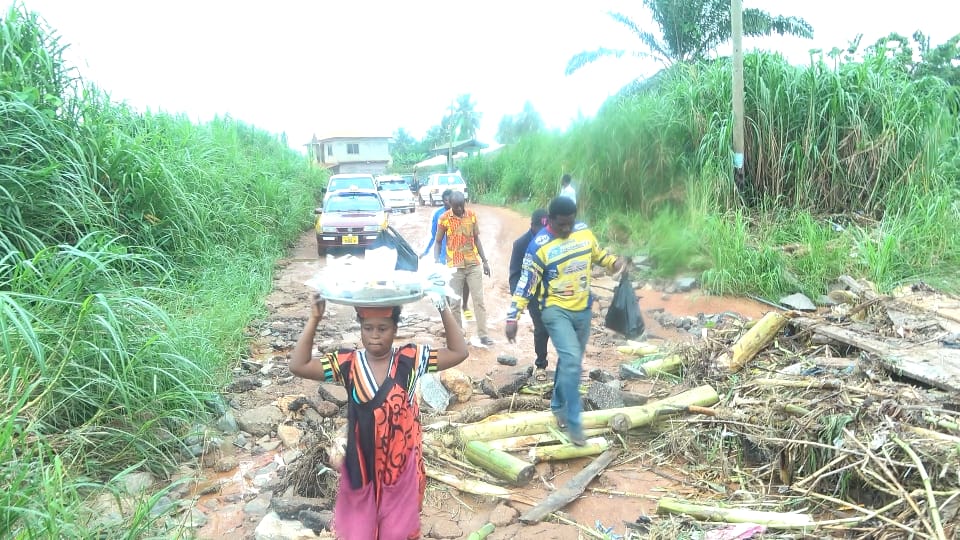 Speaking at a news conference, Assembly member for Abuakwa Wirenkyire electoral area, Kofi Poku said they have given the government a two-week ultimatum to ensure the bridge is fixed else they will block the stretch and prevent other people from using it.

“The bridge has been a death trap for almost five years because it has claimed about 20 lives, especially when it rains. This issue has been made known to the Assembly, and all efforts to get the MCE to solve the problem have proved no results. The MP is also aware of the situation, he’s aware the bridge is in a bad shape and needed to be worked on. We then decided to involve the Regional Minister, who assured us that the bridge will be constructed within 3 months. I did a follow-up on the project only for him to tell me that the bridge was part of the emergency bridge project which was conducted in the Ashanti Region, so it has been constructed.” 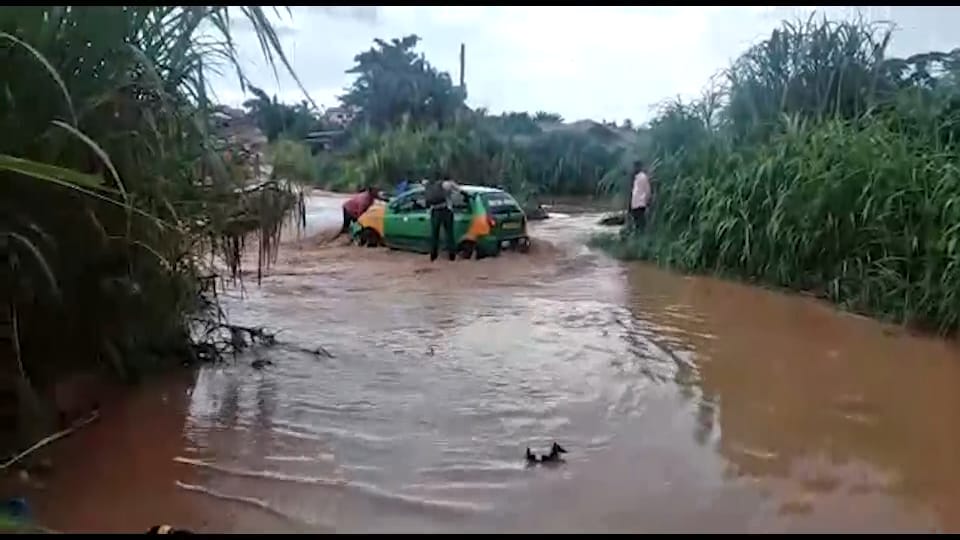 “We are giving them two weeks to construct the bridge else we’ll demonstrate and block the bridge. We want the government to give us our share of the national cake, they should give us reasons to vote again.”

Residents and commuters who use the bridge on a regular basis have also called on authorities to help fix the bridge.

“We are always paying roadworthy, look at this bridge, is it worthy for us? Are we not Ghanaians? Unfortunately, most of us don’t have V8 and this is the road we are using. Every day, we are repairing our cars. Last Wednesday when I went to work, I couldn’t get back home because the place was flooded. I wanted to use the alternate route, that place was also flooded. No taxi was willing to come here because this place is scary. We are also Ghanaians. Please we deserve our fair share or else let us collect our own taxes and fix our roads,” Elsi Addai, a road user said.

“The MP here is not helping us. We see him here during elections, after the election we don’t see him again. The DCE is also not helping, so we want the Roads Minister to come to our aid. As the assembly man said, all the stakeholders who matter have come to this road, yet we are suffering. When it rains, nobody goes, nobody comes,” Kofi Atobra another resident said.