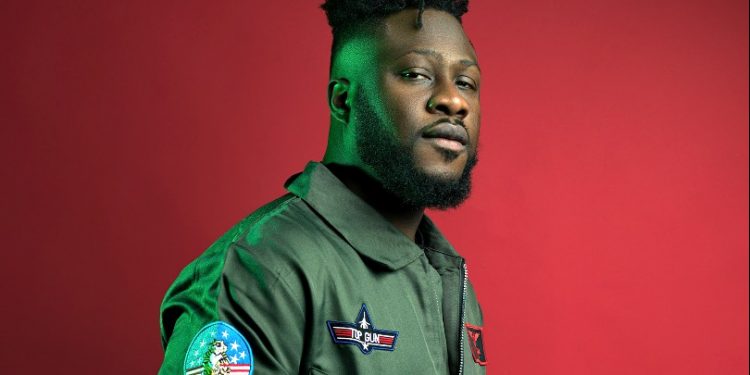 Kweku Bizkit recruited veteran singer Zeal, the lead singer of the group VVIP, to help him create this masterpiece.

The song was produced by the multiple hit-producing engineers, Mix Master Garzy.

Bizkit in sharing the inspiration behind this song said he cherished the former president because of his charisma.

“Flt. Lieutenant Jerry John Rawlings came into power as a military ruler and had so much charisma and charm that he was adored and loved by many. Coincidentally, we share the same hometown.”

“With the demise of the late president on November 12, 2020, I felt it is right to pay tribute to him as one of the best statesmen Ghana has ever had through the sound that’s basically how “Soldier Vio” came about,” he added.