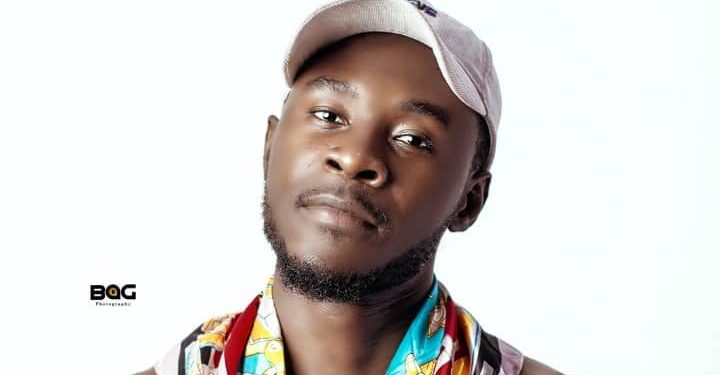 The title of the song is also abbreviated as “1.M.T” where the single highlights the unbreakable love affair of the singer with his lover.

“One More Time” is a banging reggae tune where Dan Tz carefully selected lyrics of the song to soothe the ears of music enthusiasts.

According to Dan Tz, the song is available on all music platforms and has the ability to entertain all moods for lovers to rock with the “One More Time” single.

His sense of versatility has earmarked him to do genres of tunes including Rap and high life music.

Dan Tz disclosed that, his multi-talented sense of humor in doing music is peculiarly drawn from the ability to handle and rock reggae, hip hop and high life like it was infused in his genes right after birth.

Dan Tz discovered his musical talent from his Junior High School days at Akosombo International School where wrote his first song titled “I do”.

His dynamism in carving a good niche for himself in the showbiz industry motivated him to form a group of talented acts in high school called the “Chestnut Boys”.

The formidable group, while in the first year, recorded interesting tunes where music lovers jammed to it.

Dan Tz loves to perform live with a band, which makes him outstanding in the genres of music he does.

The melodious act, Dan Tz, aside his music prospects, is a tertiary student and doubles as an entrepreneur who uses frantic efforts in pursuing his future goals.

Dan Tz has performed on various tertiary campuses where he amuses students with his thrilling performances, where his irresistible shows won most hearts of patrons.

“One More Time” lovers rock was produced by Kay Muzik of P16 studios in Tema, which aided in the polyphonic texture of the song echoed from voice to voice.