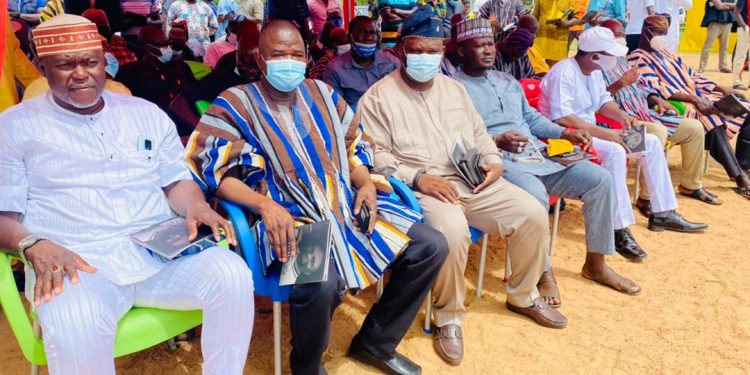 The Northern Regional Chairman of the governing New Patriotic Party alongside other executives in the region, have declared their full support for Vice President, Dr. Mahamadu Bawumia, to lead the party in the 2024 general elections.

The executives believe it is now the turn of the Dombo faction of the NPP to lead the party.

They have, therefore, declared their full support for Dr. Bawumia, and appealed to the party at the national level to give him the chance to lead the party.

The declaration was made during the 40th day ‘Adua’ of the Regional Youth Organizer, Abdul Latif Solomon, in Bongo on Monday, June 28, 2021.

Speaking on behalf of the NPP Northern Regional Chairman, the party’s Deputy Regional General Secretary, Yussif Danjumah, said: “Abdul Latif Solomon was a very committed party member who would wish that the Vice President, Dr. Mahamadu Bawumia would annex the throne after President Nana Akufo-Addo as the leader of the New Patriotic Party. The Northern Regional Chairman in his message to the Vice President and the entirety of the Region is solidly behind Dr. Bawumia and has declared support for him”. 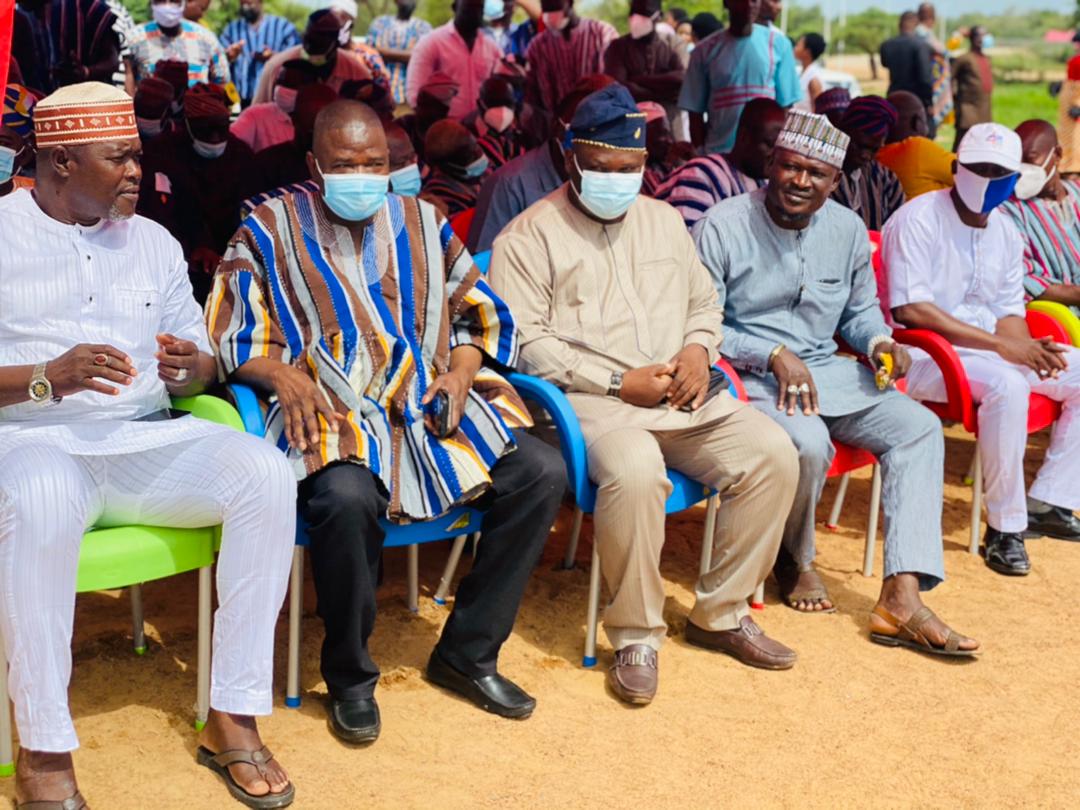 Earlier this year, the Regional Chairman called for calm and restraint in the party following rising tension over the NPP flagbearer position.

A release from the office of the NPP’s Northern Regional Chairman directed all party members to cease media engagements in that respect.

There were disagreements in the NPP in the region over comments allegedly made by the Majority Leader of Parliament, Osei Kyei-Mensah-Bonsu on the flagbearer position.

The Majority Leader is reported to have said that a non-Akan candidate should be selected to defeat the notion that the NPP is an Akan party.

There is currently an intense campaign ongoing on social media and other platforms from the camps of the various flagbearer hopefuls. 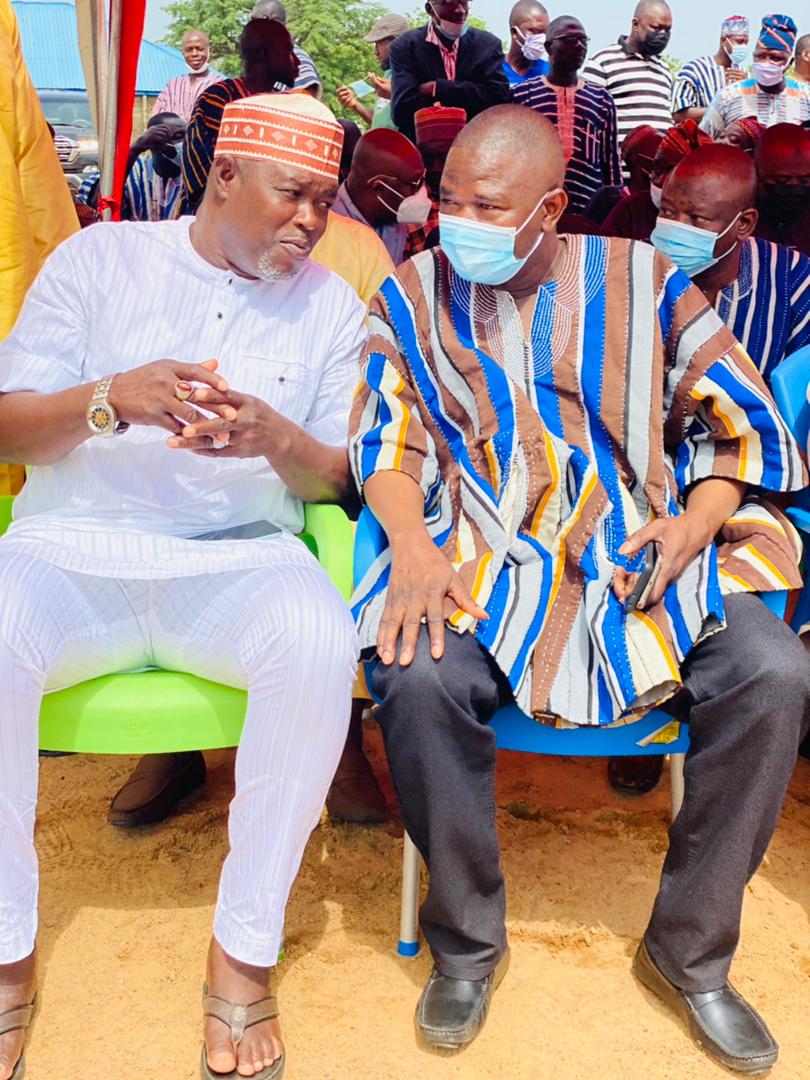 Most recently, campaign posters of the Minister of Food and Agriculture, Dr Owusu Afriyie Akoto emerged on social media suggesting his bid for the flagbearship.

Before him, there was support for Vice President Dr. Mahamudu Bawumia and Trade and Industry Minister, Alan Kyerematen who are being speculated as potential flagbearer aspirants in the NPP.

Already the party has described as indecent and uncalled-for, the activities of party members who have started campaigning as potential aspirants for the NPP flagbearer position ahead of the 2024 general elections.

Communications Director of the NPP, Yaw Buaben Asamoah, has advised such interested persons to exercise restraint and focus on helping the NPP achieve its goals for President Akufo-Addo’s second term in office.