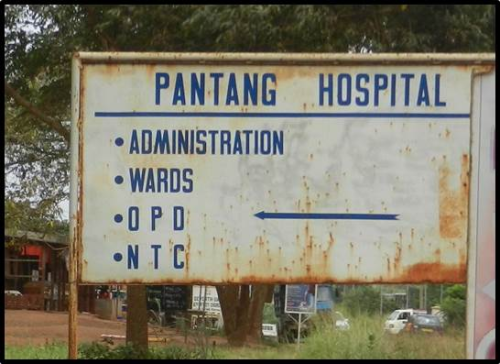 Health officers at the Pantang Hospital in Accra are expected to later begin an indefinite strike later today to, Monday, June 28, 2021, to demand the removal of persons encroaching lands belonging to the hospital.

As part of their demands, the workers also want the government to construct a wall around the hospital.

In an interview with Citi News, the General Secretary of the Ghana Medical Association at the Pantang Hospital, Dr. Alex Owusu, indicated that the strike will start with a walk by the health officers.

“Our primary [demand] has been to wall the place and to clear all the squatters that have been moved into the hospital and to demolish all the strange buildings within the small wall that was started,” he reiterated.

Staff at the hospital have complained about robberies and other attacks they face at the hands of land guards.

According to the workers’ association of over 700 people at the facility, their safety has also been jeopardized, and that they are at risk due to the encroachment of their lands by private individuals who sometimes attack them in their line of duty.

Amid these concerns, the management of the Pantang Hospital has also appealed to the government to treat calls for the erection of a fence wall for the facility with urgency.

“I must say there is a threat to the staff and the patients. We think that this thing has dragged for far too long. I personally wish that the government treats it as an emergency and intervene to stop all these things,” said the Director of the Pantang Hospital, Dr. Frank Baning, to Citi News. 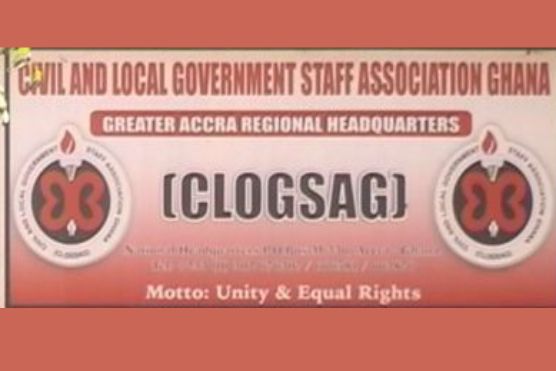 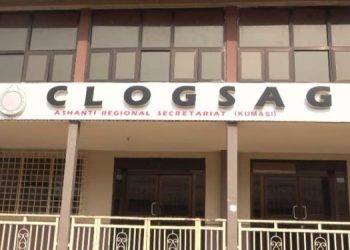