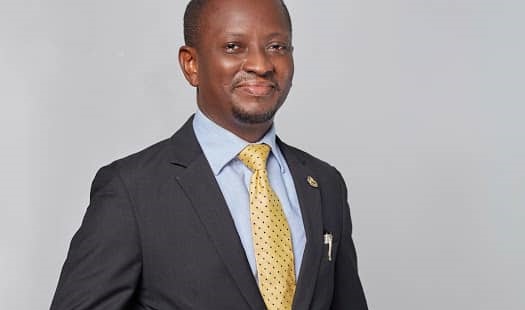 The President, Nana Addo Dankwa Akufo-Addo on Wednesday, April 21, 2021, released the list of Deputy Ministers for his second term.

In the said list, the President nominated two persons for the position of Deputy-Minister Designates for Attorney General and Justice.

Below is the full profile of Alfred Tuah-Yeboah

Mr. Alfred Tuah-Yeboah is a  2002 alumnus of the Ghana School of Law, he graduated earlier from the University of Ghana with a Bachelor of Arts Degree in Accounting and Law.

In 2017, the deputy minister nominee, knowing that politics has become part of what he does in furthering national causes, studied at the Ghana Armed Forces Command and Staff College to obtain an M.Sc., Defence, and International Politics.

Mr. Alfred Tuah-Yeboah combines professional service and community service seamlessly. He has since 2015 been the president of the Ghana Bar Association for the Brong-Ahafo region.

Between 2008 and 2015, he either served as the Assistant Secretary or Secretary to GBA in the region.

Attack on bullion van and killing of officer unfortunate; IGP must sit up – Fuseini Issah