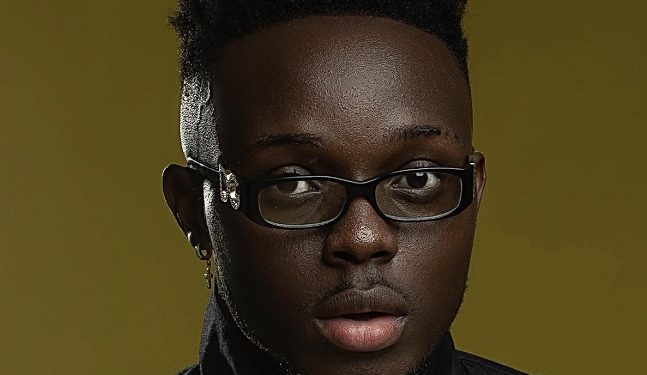 Kwaku who produced the song by himself effectively switches to Afrobeats to prove how versatile he is.

‘Jealousy’ is a love song that talks about the faithfulness or loyalty of a girl who despite all the challenges in her relationship, decided to stick to her boyfriend.

The song eulogises faithful women all over the world, giving it an amazing twist.

Kwaku Zyme has released songs like, ‘Edey ur Der’, ‘Anything Anything’, ‘Gyeme Taata’ and ‘Solemo Oha Me’, a song that features Kofi Mole.

The artiste who started as a keyboardist in his church has come to establish a formidable brand across the country.

Born Innocent Cobblah, Kwaku Zyme is known for his quest to succeed and gives nothing but the best of himself.

He has worked with great producers such as Posigee, Abe beats, among others.

The video was directed by KP Selorm.