The Bill of lading and its functions part one [Article]

The sea is an important route for international commercial activities, that is, the import and export of goods and commodities.

Indeed, about 70% of world trade takes place on the sea. These cargoes are usually accompanied by certain important credentials or documents.

It does provide information as to the goods loaded on to the vessel and its contractual terms.

However, the Bill of lading may contain expressly incorporated terms by use of the term ‘incorporation’ on its front. For example, if the vessel has been chartered.

In ordinary terms, the word ‘Bill’ connotes a printed or written statement containing the cost of goods and services delivered or yet to be delivered.
Whereas the term ‘Lade’ refers to the placement of cargo onto a ship or other means of goods carrier.

Therefore, a Bill of Lading can be described as a document or receipt issued by or on behalf of a shipowner or carrier of goods loaded on to a ship (usually known as the shipper) with whom he has contracted for the carriage of goods.

The Bill of Lading has three (3) primary functions and for the purpose of this article, we shall examine two of them in the meantime on how they interrelate to satisfy the expectations of both the sellers and buyers in international sales of goods. 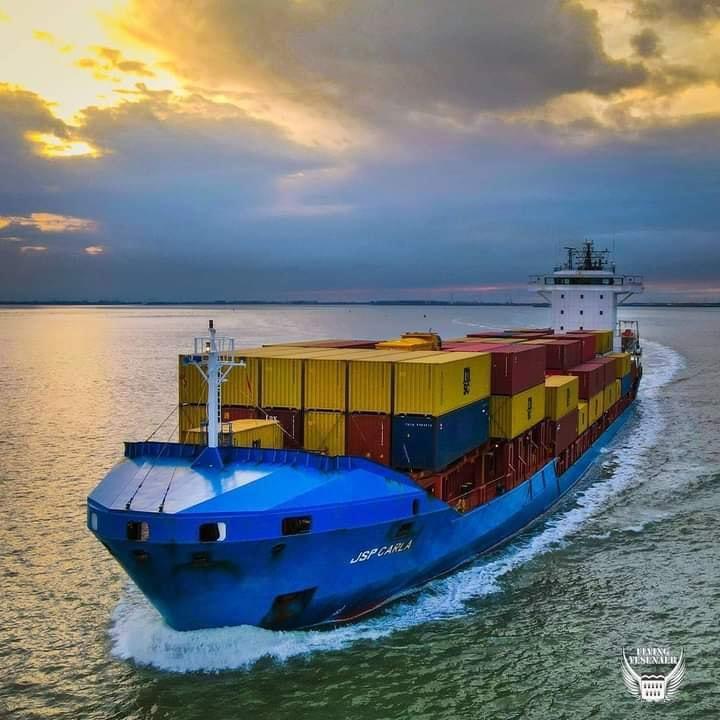 Bill of Lading as a Receipt

The Bill of Lading as a receipt indicates the condition and quantities of the goods loaded onto the ship.

It also states the date on which the goods were loaded, the name of the vessel or carrier and the port of loading and discharge.

The Bill of lading is usually issued in 3 sets and prepared by the consignor who is the current owner of the goods that are to be loaded onto the ship.

However, the consignor does that in reliance on the mate’s receipt which is the ship’s record of the goods loaded and are signed by the captain or the ship’s assigned agent.

The signed Bill of lading is issued to the party who handed over the goods to the ship who is referred to as the ‘shipper’ or ‘consignor’.

In instances where the goods are placed into the custody of the ship or carrier, the bill of lading will be referred to as a ‘Shipped Bill of lading’.

Where the goods are placed in the custody of the carrier at an early stage such as in their warehouse at the port of loading, the Bill of lading will be described as ‘Received for Shipment Bill of lading’.

Bill of Lading as a Document of Title

In common law, the Bill of lading is the only recognised document of title. It therefore can transfer ownership or possession of the goods while it is in transit.

It must be noted that it is not always the person who made the contract of carriage who will be issued with a Bill of lading as the party entitled to the possession of the goods.

For instance, In an FOB (Freight ON Board) sale, the buyer will be entitled to the possession of the goods, but it will be the seller who will bring the goods to the port of loading and will be given the Bill of lading.

In respect of ‘Negotiable Bill of Lading’, the carrier or shipowner must deliver the goods to only the person who presents the original Bill of lading at the port of discharge.

The Bill of lading is described as negotiable because of the terms ‘to order’ or ‘to order or assigns’ which is stated where the consignee is described.

A consignee is the party to whom the goods must be delivered to at the port of discharge upon the presentation of the original Bill of lading.

We shall look at the last function of the Bill of lading in part two (2) of this article.