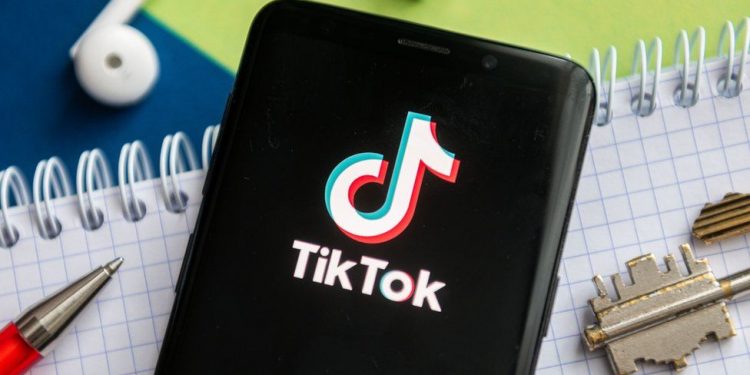 It comes as ByteDance and several other Chinese technology giants have come under increasing pressure from governments around the world.

ByteDance also saw its annual gross profit rise by 93% to $19bn, while it recorded a net loss of $45bn for the same period.

The net loss was attributed to a one-off accounting adjustment and not related to the company’s operations.

The memo also showed that ByteDance had around 1.9bn monthly active users across all of its platforms as of December last year.

A ByteDance spokesperson confirmed the figures to the BBC.

The massive popularity of TikTok has meant that ByteDance has been scrutinized by governments around the world, including in the US and China.

On Thursday, Reuters reported that an executive order signed by President Joe Biden earlier this month would force some Chinese apps to take tougher measures to protect user data if they wanted to stay in the US market.

It came after President Biden revoked an executive order from his predecessor Donald Trump that banned Chinese apps TikTok and WeChat in the US.

The ban faced a series of legal challenges and never came into force.

Instead, the US Department of Commerce said it would review apps designed and developed by those in “the jurisdiction of a foreign adversary”, such as China.

It should use an “evidence-based approach” to see if they pose a risk to US national security, President Biden said.

During the previous administration, President Trump regularly attacked ByteDance, accusing TikTok of being a threat to US national security.

Politicians and officials raised concerns about users’ personal data being passed to the Chinese government.

TikTok has denied accusations that it shared user data with Beijing.

In April, Chinese regulators called on 13 online platforms, including ByteDance, to adhere to tighter regulations in their financial divisions.

It came as part of a wider push to rein in the country’s technology giants.

The authorities said the aim was to prevent monopolistic behaviour and the “disorderly expansion of capital”.

For many years, Beijing had taken a hands-off approach to encourage the technology industry to grow.

In May, ByteDance announced that the company’s CEO and co-founder Zhang Yiming would step down and transition to a new role by the end of the year.

In a letter to employees, Mr. Zhang said he would be succeeded by fellow co-founder Rubo Liang.

“The truth is, I lack some of the skills that make an ideal manager. I’m more interested in analysing organizational and market principles, and leveraging these theories to further reduce management work, rather than actually managing people,” Mr. Zhang wrote in a message on the company’s website.

“Similarly, I’m not very social, preferring solitary activities like being online, reading, listening to music, and contemplating what may be possible,” he added.

The move marked the biggest shake-up at the Chinese technology giant since its launch almost a decade ago.