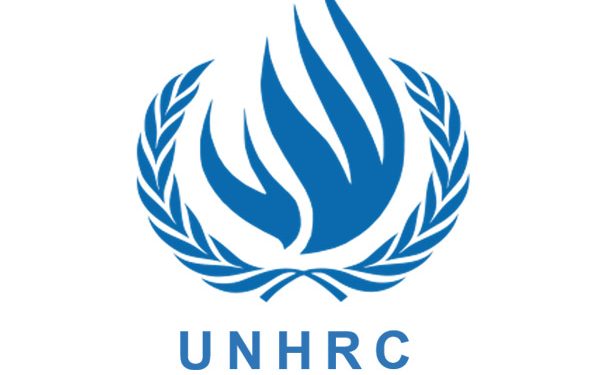 The UN Human Rights Office (UNHRC) has directed Cape Verde to halt process to extradite businessman Alex Saab Moran to the US.

It said this is to allow the Office time to look into a submission it received from his lawyer, Jose Manuel Pinto Monteiro on the ensuing matter involving the businessman, Cape Verde and the US.

In a correspondence on Tuesday June 8, 2021 jointly signed by Helene Tigroudja and Arif Bulkan, special rapporteurs on New Communications and Interim Measures of the Human Rights Committee, the UNHRC said it has also requested Cape Verde to provide the needed medical help to Mr. Saab while it looks into the case.

“Pursuant to rule 94 of the Committee’s rules of procedure, the State party has been requested to refrain from extraditing Mr. Alex Nain Saab Moran to the United States of America while his case is under consideration by the Committee or until further notice,” it stated.

The UNHRC added that “the State party has been further requested to take all necessary measures to ensure access to appropriate health care for the author, preferably by independent and specialized physicians of his choice. This request is made on the basis of the information contained in the author’s submission.”

The Office is yet to get an official response from Cape Verde on the submission hence has indicated that it may review its directives to Cape Verde based on the information it receives.

Cape Verde, has been given up to February 8, 2022 to revert to the UNHRC on the substance of the case.

The communication raised before the Human Rights Office (UNHRC) is another of the many actions taken by Mr. Saab’s lawyers to stop the extradition of their client to the US to face charges of corruption.

At the ECOWAS court in March 2021, Cape Verde was ordered to stop the extradition process, compensate Mr. Saab and release him.

But Cape Verde’s court in a counter ruling the following day gave the country the green light to extradite him, however that order has not been carried out yet due to the legal objections his lawyers have raised at local and international levels.