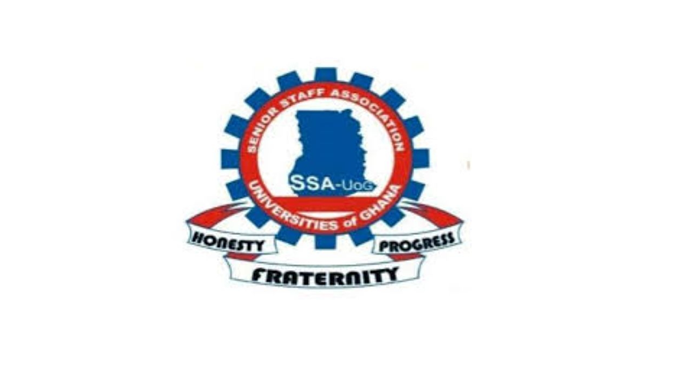 Members of the Kwame University of Science and Technology (KNUST) chapter of the Senior Staff Association of Universities of Ghana have resumed work, following the suspension of the association’s strike nationwide.

Departments and faculties at KNUST that were deserted due to the strike by the Senior Staff Association of Universities of Ghana are now operational.

Academic activities have also resumed at the KNUST basic school after it was shut down due to the strike.

The KNUST-chapter President of the Senior Staff Association, George Ansong, said all members have complied with the directive and have resumed work.

He however wants the government to fulfill its promise to address the concerns of the association.

“As you all know, the strike has been suspended, so we sent messages across to members to tell them that we are resuming fully on Monday, and I have gone round to check and people have complied. People have reported and they are working seriously.”

With regard to the negotiation, he said, “we’ve gone far, and with the kind of conversation [we had], the team was satisfied, so they said we should resume work while we complete the negotiations. And with the assurances given us, this time, we trust that the government will not fail.”

The Association declared a strike on May 18, 2021, over the failure of the government to pay its members Tier 2 pension contributions.

Members of the association were asking for the award of market premium and non-basic allowance, as well as the finalization of negotiations of their conditions of service.

The National Labour Commission and the Fair Wages and Salaries Commission (FWSC) met with the leadership of the senior staff on Wednesday, June 9, to resolve their grievances.

While on strike, the association, in a statement, said management in some universities had resorted to “using vigorous intimidation and threat tactics against some of its members, with the sole aim of coercing and creating fear and panic amongst its rank and file.”

The association warned that the approach, if not halted, was going to “possibly destabilize the industrial harmony within the public universities in the country.”

The suspension of the strike followed a fruitful meeting the leadership of the association had with the National Labour Commission and the Fair Wages and Salaries Commission last Wednesday.