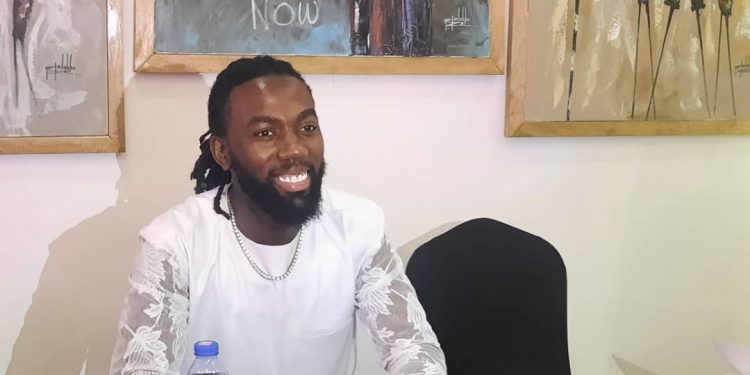 The founder and Chief Executive Officer (CEO) of Harbor Health Integrated Care, Johnwick Nathan, has indicated that investing in the renovation of one of Ghana’s psychiatric facilities, the Pantang Hospital in the Ga East Municipality, is his priority.

According to the 27-year-old American entrepreneur, adding his quota to the face-lift of the health facility is part of his agenda to meet the needs of mental healthcare in the country.

Disclosing his intention at the launch of his book titled “12 Principles Of Soulful Success” at the La Villa Boutique Hotel in Osu, Mr. Nathan said that he has come to Ghana to help address some of the country’s healthcare needs, especially in the mental health sector. 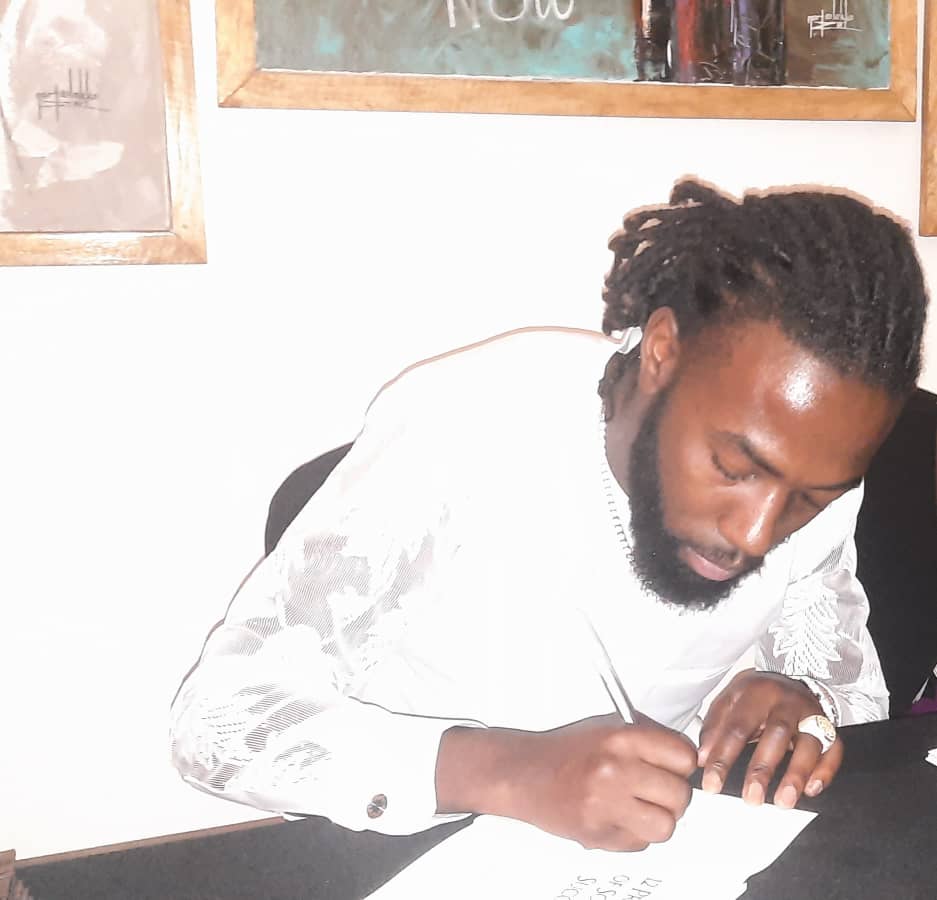 Speaking to the media at the launch, Johnwick Nathan noted that little or no attention is given to mental healthcare in the country as compared to other sectors; thus, he intends to start with mental healthcare and later branch into the education sector.

He insisted that the Pantang Hospital project, which has to do with the repair of the roof of the administration block and some other areas, is the starting point since the assistant director of the hospital has highlighted the damaged roof as one of the pressing issues confronting the management of the hospital.

“I am going to hire a contractor and give them the money to repair the roof of the administration block and after that, we will start from there. Once I demonstrate that I am here to help with the repair of the roof and other areas, we will take it up from there”, he said.

Mr. Nathan explained that he chose Ghana due to the connection he made with a Ghanaian friend, O’Neill, after speaking with him about wanting to make a change.

“…He [O’Neill] told me what he is doing in his country, and so I took interest and I booked a trip to Ghana and so it happened that my book has been released, and so I decided to launch it here. We are finding a solution to the needs and problems the country is having”, he said.

He stated emphatically that his ambition in Ghana is to assist change, create awareness about mental health and also help build a mental hospital to take care of mental health patients in the country.

Johnwick Nathan is a rising American entrepreneur who, at the age of 27, has transformed a passion for serving others into a multimillion-dollar enterprise.

What is most impressive about his meteoric success is that its Primary Principle is love. Johnwick’s belief, as proven by his own experience, is that maintaining a mindset of servanthood and putting the benefit of others first, is not only a highly efficient approach to your personal life but also to your business.

Johnwick Nathan was born in 1994 to Miliana Joseph and Leprince Nathan in Haiti in a small town called Bombardopolis. In 1997, Miliana packed up her family and migrated to the United States where Johnwick grew up, studied, worked in different fields and, eventually, founded Harbor Health Integrated Care.