UTAG ‘angry’ with government over slow pace of salary negotiations 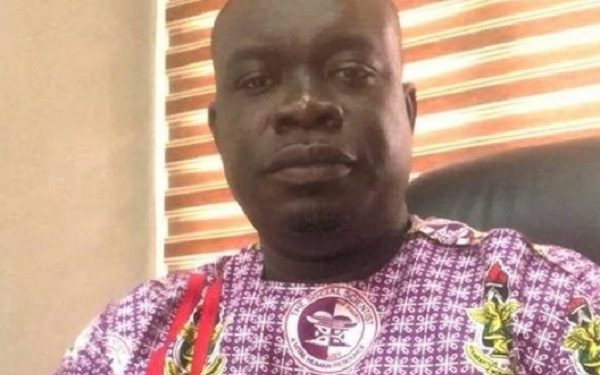 The University Teachers Association of Ghana (UTAG), is lamenting what it calls the slow nature of ongoing negotiations on the salaries and conditions of service of its members.

According to the Association, there is growing tension among its members on the various campuses due to the posture of the government towards finalising negotiations on their conditions of service, which have been on the table since 2018.

In an interview with Citi News, the National President of UTAG, Prof Charles Marfo, said the government has until the end of July to address their concerns.

“We have been negotiating with the government about our conditions of service, but it’s been long since we had one. So we thought it wise that it is about time we did. We have been having negotiations on it, but it doesn’t seem to have been fruitful, so we want to begin to get something substantial for our members. We expect the government to be up and doing, if they don’t, the only option left is for us to lay [down] our tools, but no one wants to get on that tangent,” he said.

Similar concerns had been raised recently by technical university teachers as well as the Association of Senior Staff of Public Universities, who both embarked on strike to press home their demands.

UTAG has previously been on the warpath with the government over the introduction of the Public Universities Bill.

UTAG members unanimously called for the withdrawal of the Bill, insisting that the government had shown bad faith in the whole process.

According to the framers of the Public Universities Bill, it seeks to harmonise the finances, administration, and governance structure of public universities.

It was to, among other things, give the government power to appoint the majority of members of the University Council.

But UTAG was not in favour of this, warning against any future attempt to pass Bills concerning tertiary education without the Association’s input.

It said the content of the Bill does not help University administrators and Universities in general.

Although Parliament approved the Bill at the second reading stage, it was suspended again following concerns raised by various stakeholders, including the Minority in Parliament.

Census: Some Ghanaians turning away GSS enumerators over security concerns

Census: Some Ghanaians turning away GSS enumerators over security concerns