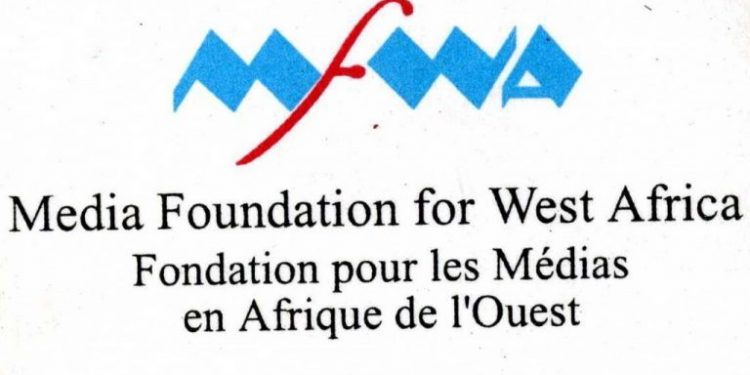 The Media Foundation for West Africa (MFWA), says it is disappointed in the ruling of the High Court that asked the foundation to pay an amount of GHS 1,500 to the National Communications Authority (NCA) for some information it requested on the closure of some radio stations.

MFWA, which was seeking information on some radio stations in Ghana, dragged the NCA to court for demanding an amount of GHS2,000 before the information could be released.

MFWA had wanted the court to scrap the fee payment and declare the GHS2,000 as unlawful, unreasonable, unfair, and a “violation of Applicant’s constitutional and fundamental right to access information”.

The High Court, presided over by Justice Gifty Agyei Addo, held that the information being sought by the MFWA was in the public interest and that the specific legal framework in force governing access to information  in the country must override general provisions of law upon which various state institutions operate.

Despite making this remark, the High Court did not scrap the fees as the plaintiffs had requested, except to order the NCA to reduce the GHS2,000 fee to GHS1,500.

Disappointed by the court verdict, the foundation says it may file an appeal after a thorough study of the court judgment.

Speaking to Citi News, the Senior Programme Officer for Freedom of Expression at MFWA, Muheed Saeed, noted that the legal team will soon make public the foundation’s next line of action.

“We are very disappointed by the decision of the court. The court’s ruling that our request is not in the public interest is quite curious.”

“We are waiting for the full judgment, we will study it with our lawyers and decide on the next line of action. All the options are on the table. An appeal is not discarded.”

We've listed 70% of structures nationwide ahead of 2021 census - GSS