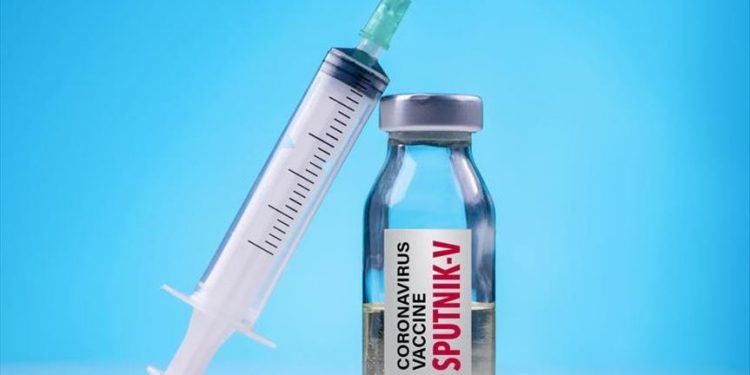 The Health Committee in Parliament says the government is not being ripped off in any deal to procure Sputnik-V for COVID-19 vaccination in the country.

Per reports from a Norwegian news portal and subsequent communication from the Minority in Parliament, the Health Minister, Kwaku Agyemang-Manu, has signed an agreement to purchase Sputnik-V vaccines through intermediaries at higher prices at the expense of the taxpayer.

The concerned groups say the purchase is also in breach of procurement procedures.

But speaking on Eyewitness News on Wednesday, the Chairman of the Health Committee, Dr. Nana Ayew Afriyie, said although the country has signed agreements with suppliers, none of the vaccines consignment has been received.

He argued that Russian Direct Investment Fund (RDIF) and the procurement of the Sputnik-V vaccines requires the use of middlemen whose activities will lead to an increase in the original price of the jabs hence, the concerns being raised over ‘abnormal’ pricing are misplaced.

“We have not been swindled as a State. Even though we are in a desperate state to get vaccines, the policy of government which is a very good one is to get business persons to go into the Sputnik V space.”

“The concept of the acquisition of Sputnik-V is one that the government must express interest in to acquire the vaccines from source unlike the COVAX facility. The Russian vaccine is a bit different, the RDIF which speaks to the production and supply of Sputnik V, prefer the use of middlemen, and any space that allows for middlemen, definitely, there will be prices that vary – especially those that the Minority quoted. ”

He added that; “Yes, the factory price is US$ 10 but when you get expatriates, and it gets out of the factory, there are a lot of factors that come in including the profit, commission and freight to Ghana. So you don’t expect a vaccine that costs US$ 10 at the factory to be the same price when it arrives in Ghana especially when a middleman is getting it.”

Commenting further on the agreement entered into by the government, he explained that government is seeking to procure about 3.4 million doses of the Sputnik-V vaccines from some seven suppliers and that it has not formally ordered for the jabs.

Dr. Nana Ayew Afriyie pointed out that, government prioritizes the lives of Ghanaians, and therefore finds nothing wrong with paying more to acquire vaccines for its citizens.

“The Ministry of health’s open door policy has lettered seven companies to bring in the Sputnik-V. One of the companies that came in early quoted US$19 somewhere in April. One was also quoting US$ 13 and the other US$ 30. Regardless, the Ministry is saying that if it is going to cost US$ 50 to save the life of a Ghanaian, that life is worth more the US$ 50 so they should bring it, but disappointingly none of these companies has been able to deliver a drop of Sputnik-V vaccines”