‘Withdraw petition against Ayine; he didn’t say anything injurious’ – Edem Agbana to CJ 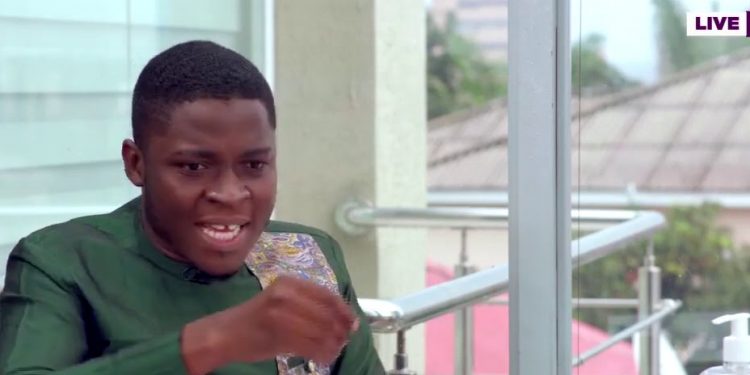 According to him, the comment made by Dr. Ayine is not “injurious” and is harmless.

He insisted that the Bolgatanga East lawmaker only criticised the judiciary, which is permitted.

“I think it’s important for us to note that across the world the judiciary is the most protected arm of government because of the nature of work that they do, but it is also important for them to know that there is a limit to which they exercise that power. We all know that when there is a case in court until the final determination is made, there is a limit to what you can say, but after the judgment is given, there is absolutely nothing wrong with critising it.”

“So there is nothing wrong with what Dr. Ayine said. I have listened to what he said several times since the issue came up. There was nothing injurious in what he said to the judiciary, and I don’t think the Chief Justice should  be slighted by that, and he should withdraw the petition against him.”

In a letter written by Judicial Secretary to the General Legal Council, the Chief Justice, took issue with the views expressed by Dr. Ayine on the 2020 Election Petition Judgment on a CDD-Ghana platform.

The letter, addressed to the Chairman of the Disciplinary Committee of the General Legal Council, accused Dr. Ayine of stating that “the Supreme Court’s failure to apply the rules of procedures as well as the consistent and continuous dismissal of the petitioners’ applications or reliefs were the basis of his assertion”.

On the same issue, a former Member of Parliament for Tamale Central, Inusah Fuseini, has defended Dominic Ayine.

According to Inusah Fuseini, who’s also a private legal practitioner, there is nothing wrong with criticising the judgment or the conduct of judges.

Addressing the press on Wednesday, June 9, 2021, Haruna Iddrisu indicated that the Chief Justice will set a bad precedent if the case is allowed to proceed.

The Minority Leader added that Dr. Ayine is duty-bound to speak to the public on matters of public interest and that is what he did.

He, therefore, described the petition from the Chief Justice as an attack on Parliament as an institution, and one that will deepen the “growing culture of silence” in the country.