$1M gift at my daughter’s wedding was a ‘faith cheque’, not real cash – Korankye Ankrah 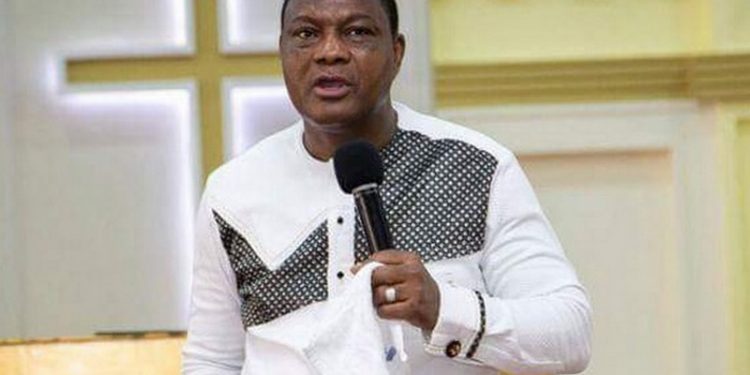 The General overseer of the Royal House Chapel International, Rev. Sam Korankye Ankrah, has said the $1 million given to his daughter during her elaborate wedding ceremony on July 10, 2021, was via a “faith cheque.”

The gift from a group of young professionals captured the public’s imagination, but Rev. Ankrah has told his congregation that the cheque should be viewed as solely symbolic.

“Unfortunately, some people did not catch the idea of the presentation. They thought it was real money that was presented… The cheque was a faith cheque, not a real cheque.”

“What these young people are saying is that they believe God, that one day during occasions like these, they will be able to present a cheque of $1 million. That is the statement they are making.”

Rev. Ankrah said although it is a private matter, his church found it important to clarify matters.

“There is transparency and there is nothing we hide,” he stressed.

He also added that he did not find anything about the presentation to be fake because it was an act of faith.

“I am being very careful at the moment how to choose my words because I do not want to present them in a manner that looks like they are joking.”

Some persons have suggested that they believe the money was from the Rev. Minister himself to his daughter.

In response to this, Rev. Ankrah said: “I thank God that they are prophesying that one day, I’ll be able to gift my daughter millions of dollars.”

The wedding of his daughter has been widely criticised as opulent when images of it emerged on social media. 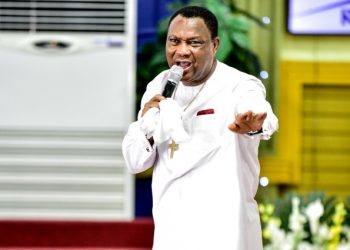