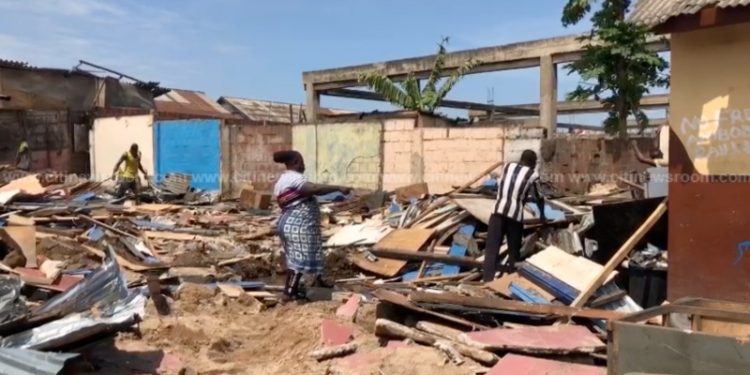 Scores of squatters at the Railway Quarters along the Graphic Road in Accra have been rendered homeless following a demolition exercise there on Monday morning.

Some of those affected by the demolition were also victims of the fire incident that destroyed some homes and other property early on Sunday.

Monday’s exercise, according to those spearheading it, is part of the Greater Accra Regional Minister’s “Let’s make Accra work’ campaign.

The government started clearing unauthorised structures on May 18, 2021. 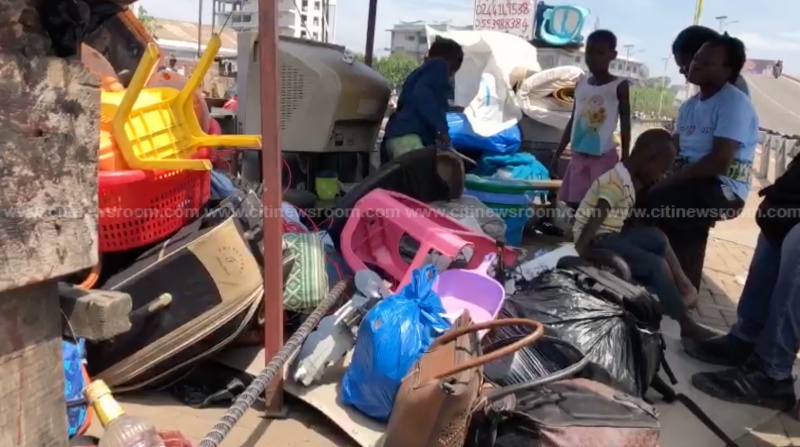 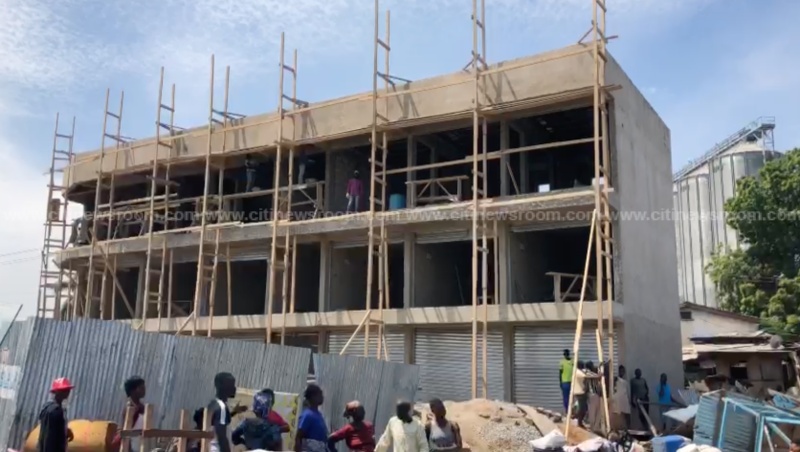 The residents, who have been gravely affected, have alleged foul play, saying the notice given to them was not adequate.

“They didn’t give us notice. Not even a single day. They demolished every structure,” one of the affected squatters said angrily to Citi News.

Another man called on the government to intervene in the situation.