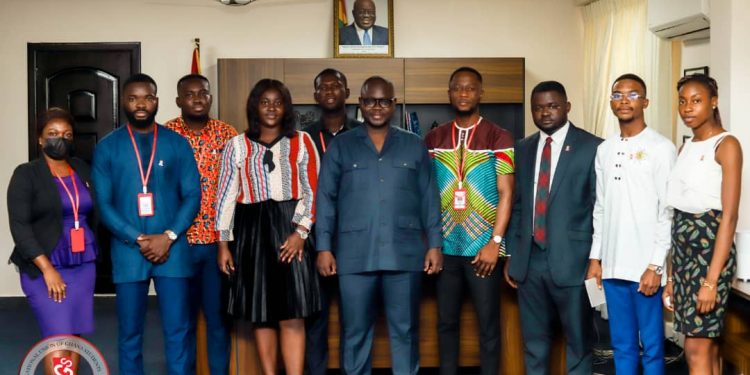 The National Union of Ghana Students (NUGS) is calling on the Ministry of Works and Housing to come up with an intervention to address high accommodation charges in various tertiary institutions across the country.

The leadership of NUGS says the accommodation deficit in schools has been a major source of worry for students on various university campuses.

According to NUGS, in many instances, students pay more for residential fees as compared to school fees, a situation that overburdens them. 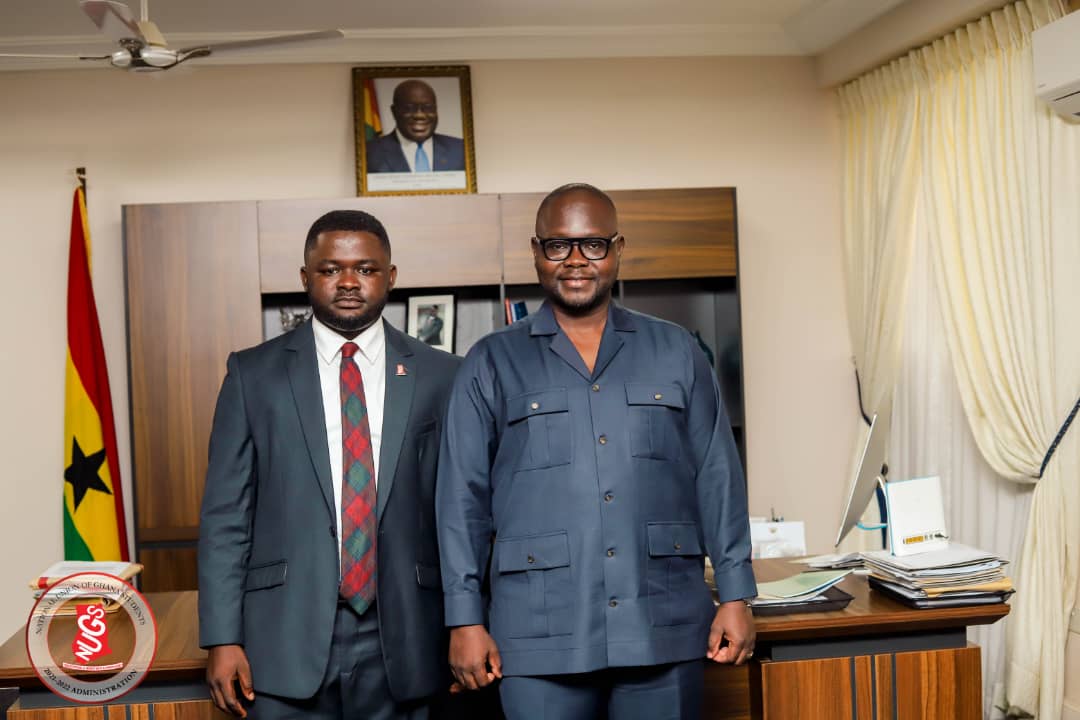 Speaking to Citi News after the leadership of NUGS called on the Works and Housing Minister, Francis Asenso-Boakye, the National NUGS President, Yiadom Boakye Emmanuel noted that they want the ministry to intervene by regulating charges by private hostel owners to prevent students from being exploited.

“We called on the Minister for Works and Housing to step in and help solve the issue of skyrocketing prices of hostels in our various campuses. I think this isn’t an issue that is affecting only one campus. Students at KNUST, University of Ghana, UPSA and other campuses are all being affected. We believe as a sector minister in charge of housing, he can come on board to salvage this situation.” 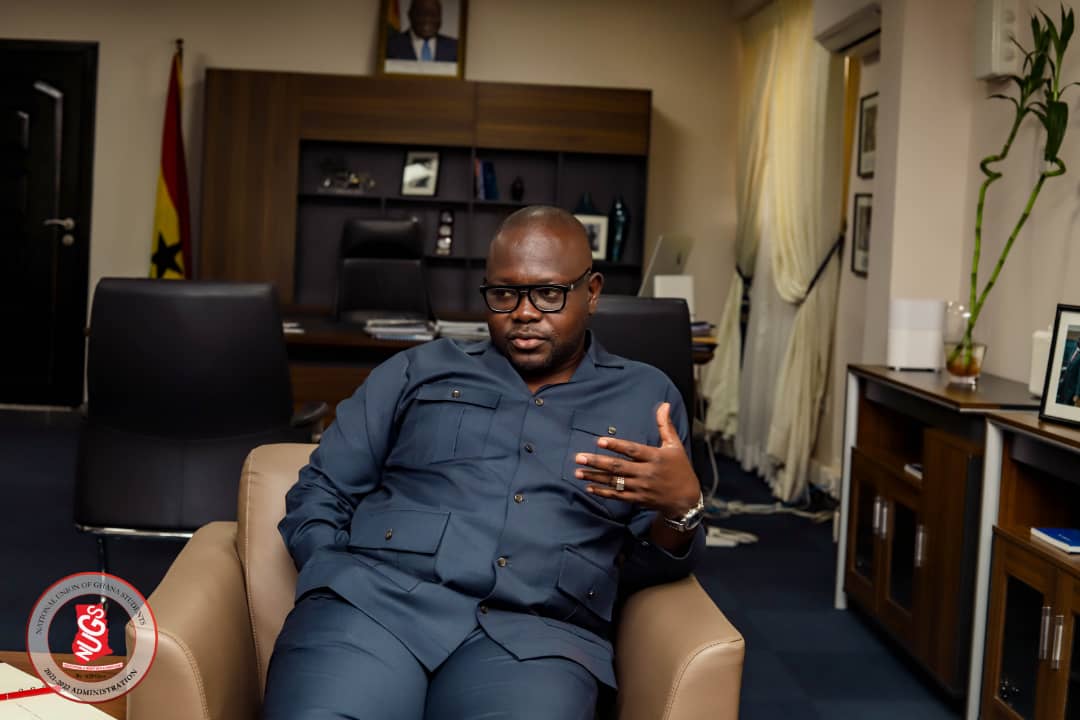 “We pleaded with him to come on board and support Ghanaian students since it is really disturbing and becoming worrying. The most worrying aspect of it is where someone’s school fees are less than the amount of money they are paying to rent a bed space in some of the hostels in our various campuses,” they added.

Several university campuses in the country suffer accommodation challenges at the start of every academic year with students, particularly freshmen, being asked to pay exorbitant hostel fees.

This largely affects academics, as some have to opt for accommodation facilities far away from their campuses and those with unconducive environments that are cheaper, friendlier to their pockets.