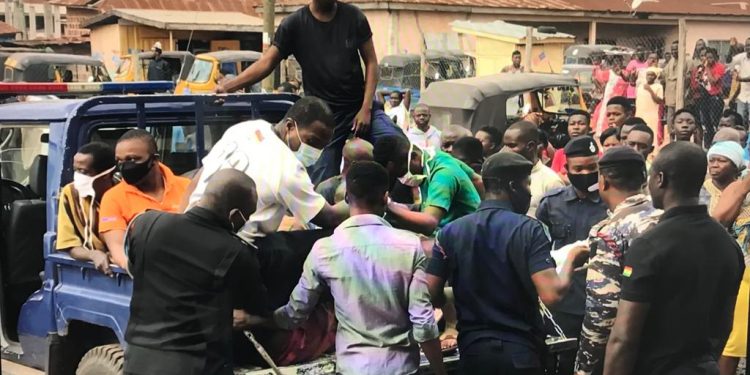 The Agogo District Court, in the Asante Akim North Municipality of the Ashanti Region, has remanded six persons into police custody for allegedly inserting a stick into the anus of a 16-year-old boy, Kwaku Enoch.

According to them, the boy was caught breaking into a store in the Agogo market. The boy is currently on admission at the Agogo Presbyterian Hospital. The six persons were subsequently arrested by the police.

After appearing before the court on Monday, the six were remanded to allow for thorough investigations into the matter. They are to reappear in court on July 27, 2021.

The Police Commander for the area, DSP Owusu Bempah in a Citi News interview said,” We received the information on Saturday night between 2.00 am and 3.00 am that there was a video trending, in which some men were inserting a stick into the anus of a certain boy suspected to have stolen something from one of the suspect’s shop. So the patrol team quickly move out and was able to arrest six suspects, including a 79-year-old man called Mr. Obeng, the owner of the store. During the interrogation, the man confirmed that it is true that they did that “. 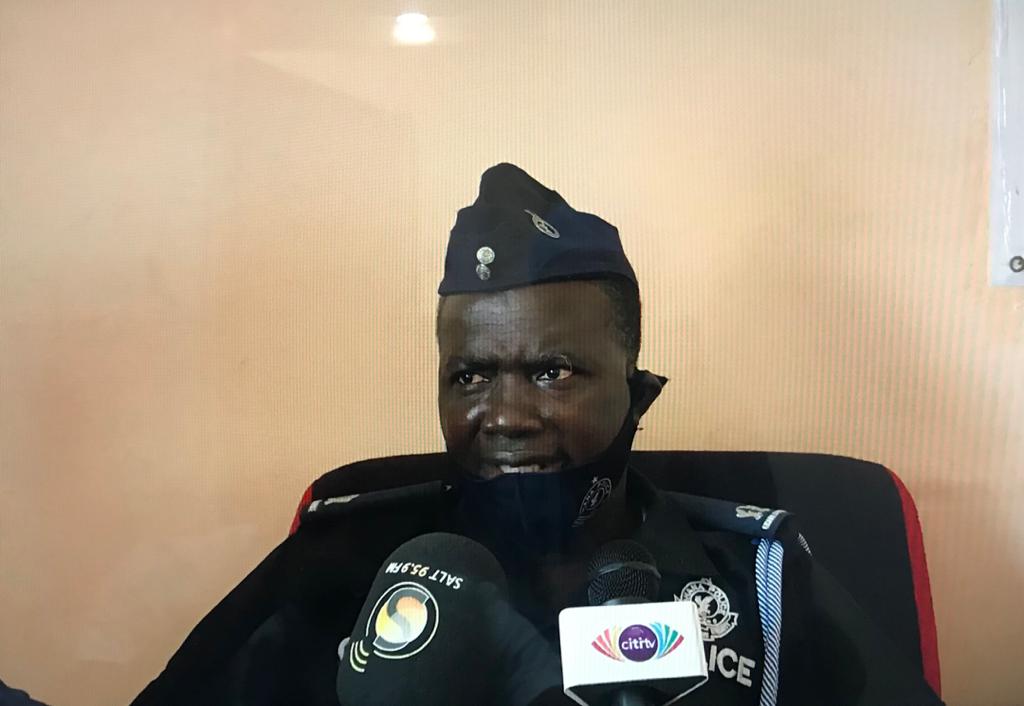 The Medical Officer for the Agogo Presbyterian Hospital, Dr. Emmanuel Mensah, who has been treating the victim in an interview with Citi News, explained the medical interventions given so far to help keep the victim alive.

“Based on the assessment findings, we found out the BP was low, he was very septic, and he’s having a fever, so we’ve started giving him antibiotics and infusions to maintain the BP, and something to control the infections and temperature as well, but for now we are preparing him for surgery”.

The father of the victim, Kwabena Boateng, expressed concern about the incident.

“Government should help to address this incident for us, with regard to caring for the child. We don’t have money for that, so our doors are open for assistance”.