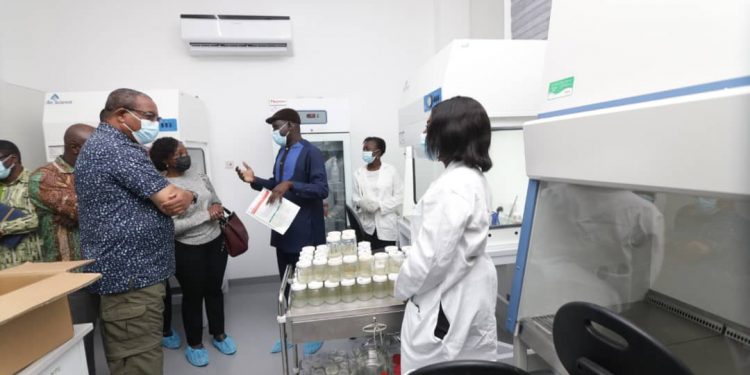 The Board Chair for Alliance for a Green Revolution in Africa (AGRA), H.E Hailemariam Dessalegn Boshe has expressed his outfit ‘s willingness to offer support to the West Africa Centre for Crop Improvement (WACCI).

Mr. Boshe disclosed this during a field visit to WACCI on Tuesday, June 29, 2021.

“We believe this institution is a pan African. WACCI must continue with the good work and be rest assured that you have our support,” Mr. Boshe said.

AGRA has over the years been supporting WACCI to embark on activities aimed at promoting agricultural development. 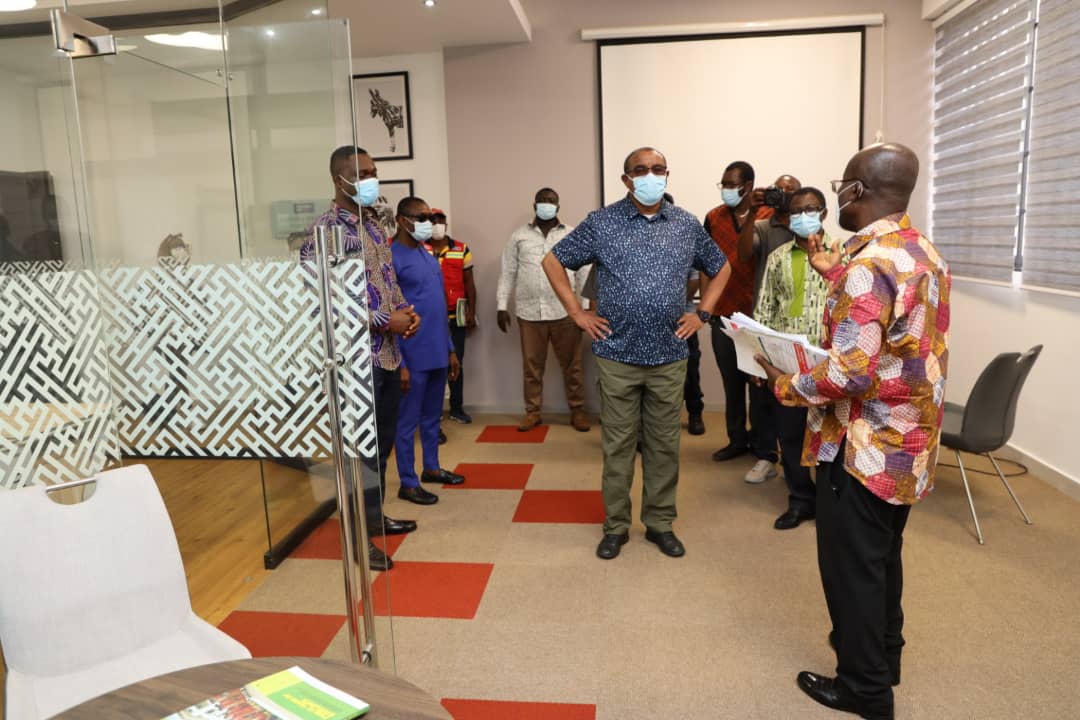 In 2009, AGRA supported WACCI in its hybrid maize breeding programme which subsequently led to the release of three high-yielding and resilient maize hybrids in 2018.

The hybrids are expected to improve maize production in 2021 after farmers gain access to them.

While acknowledging the various successes chalked by WACCI over the years, Mr. Boshe also reminded the Centre to adjust its operations in the wake of the COVID-19 pandemic in order to stay relevant.

“We are seeing different pandemics coming in so WACCI has to adjust its operations to the things that are happening on the globe in order to become more relevant.” 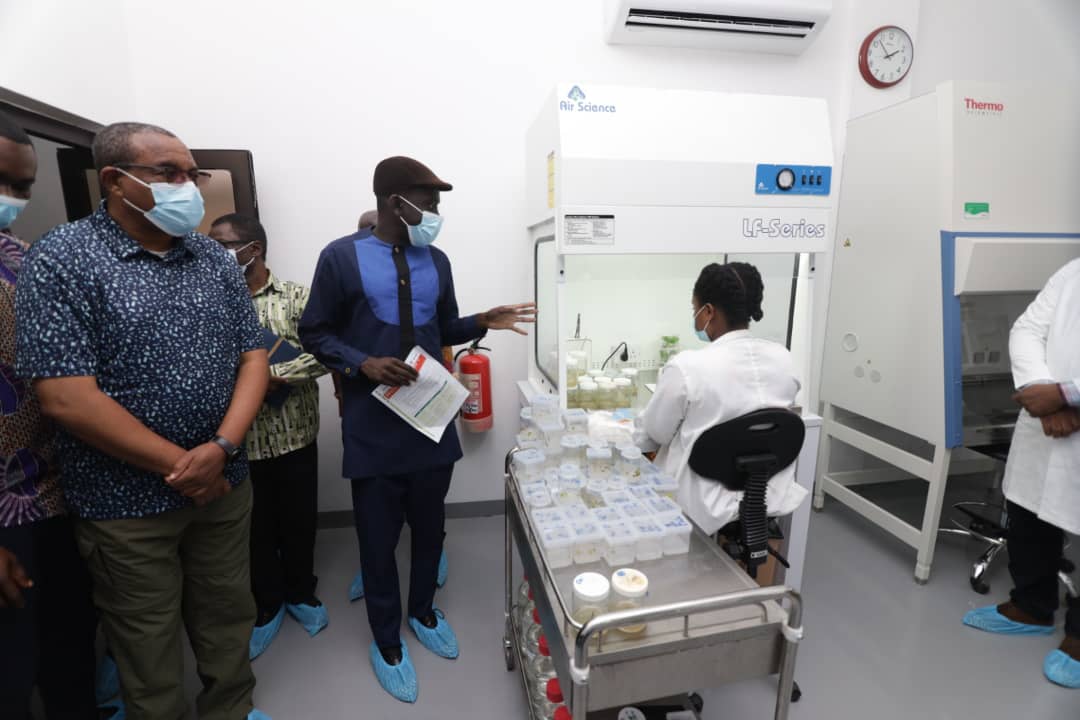 The Board Chair believes the sustainability of WACCI is also largely dependent on “thinking strategically.”

The Director of WACCI, Prof. Eric Danquah expressed appreciation for the support extended his outfit by AGRA.

He was hopeful that AGRA will continually support the activities of WACCI.

“Networking [with AGRA] has led to fruitful collaboration and investments. Let us begin to rethink and see how we can grow in an ambitious space,” Prof. Danquah added. 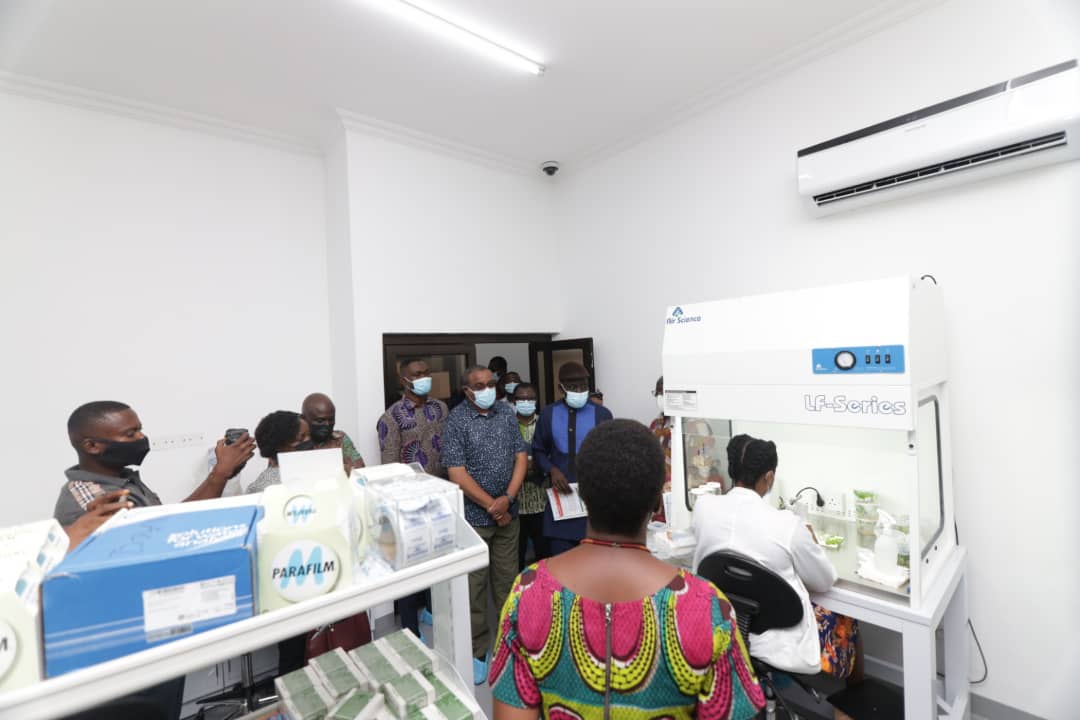 The field visit to WACCI gave the Board Chair the opportunity to interact with key stakeholders and AGRA partners and also witness AGRA’s contribution to the development of the seed sub-sector under the PIATA and USAID buy-in programme.

WACCI was established in 2007 with the primary aim of training African students on African crops.

With support from AGRA, WACCI has embarked on initiatives that have positioned its faculty members as leaders in post-graduate training in plant breeding.