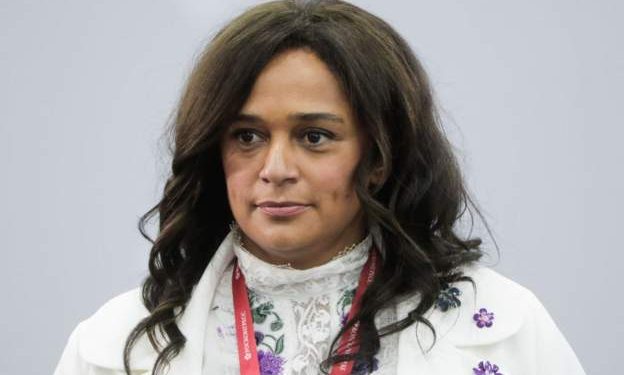 An international court has ruled that Isabel Dos Santos, the daughter of Angola’s former president who was once known as Africa’s richest woman, must surrender oil and gas shares worth $500 million.

The Netherlands Arbitration Institute, part of the International Court of Arbitration, said that the transaction in which Ms Dos Santos had received the shares in Portuguese oil and gas firm Galp was illegal.

It ordered that she must return them to the Angolan energy group Sonangol.

Ms Dos Santos has faced a slew of allegations that she plundered state assets and sent the money abroad.

She denies the allegations and says she is the victim of a political witch-hunt.