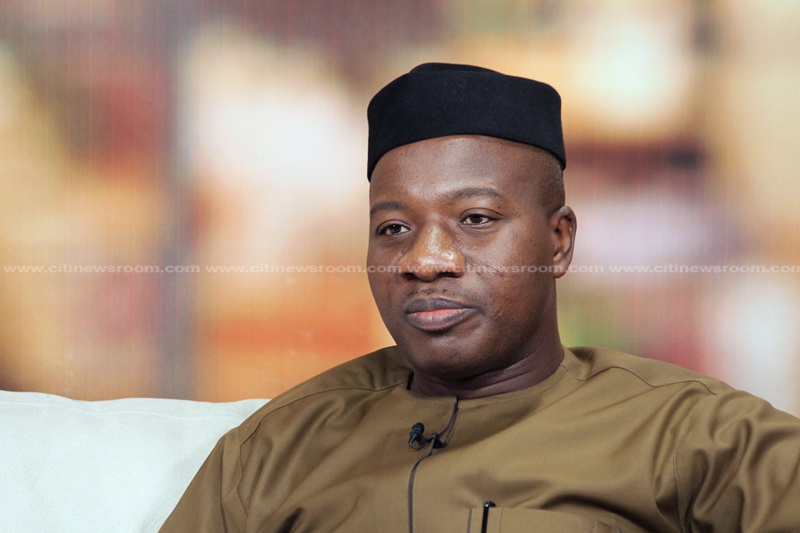 The Member of Parliament for Bawku Central, Mahama Ayariga says parliamentarians, including himself, should be blamed for accepting the recommendation made by the Prof. Ntiamoa-Baidu committee for presidential spouses to be paid emoluments.

According to him, the legislators should have quickly seen the mistake and raised concerns about the recommendation before accepting it.

Speaking on The Big Issue, he said the recommendation by the committee is illegal and ought not to have been accepted by Parliament.

“It is wrong. They [presidential spouses] are not Article 71 officeholders, and it is very clear. The committee set up by the president brought a recommendation that we as parliamentarians, especially those of us who are knowledgeable in constitutional law, should have noticed and blocked, but it passed through us, so we are at fault.”

“We, the parliamentarians who passed this, are at fault because we allowed something that is obviously unconstitutional to pass through and this is not the first time [something like this had happened],” he said.

The MP said despite Parliament failing in that regard, the situation can be salvaged through the legal action taken by some colleague legislators at the Supreme Court.

“When it eludes the committee and eludes Parliament, there is a Supreme Court [to save the situation],” he said.

The five-member committee was set up in June 2019 by President Nana Akufo-Addo to make recommendations on the salaries and other gratuities of Article 71 officeholders. It subsequently recommended, among other things, that presidential spouses should be paid monthly emoluments.

The recommendations have already been approved by Parliament, but there are major public discussions about the appropriateness of the committee’s recommendation for presidential spouses to be paid.

Some Ghanaians are incensed after it emerged that the wife of the President, Mrs. Rebecca Akufo-Addo, and his Vice, Samira Bawumia, are to receive salaries just like cabinet ministers.

Mrs. Rebecca Akufo-Addo and Mrs. Samira Bawumia have, in separate statements, announced that they will not accept the committee’s recommendations and have returned previous allowances that have accrued to them since 2017.

Catholics urged to venture into politics to change society

Catholics urged to venture into politics to change society