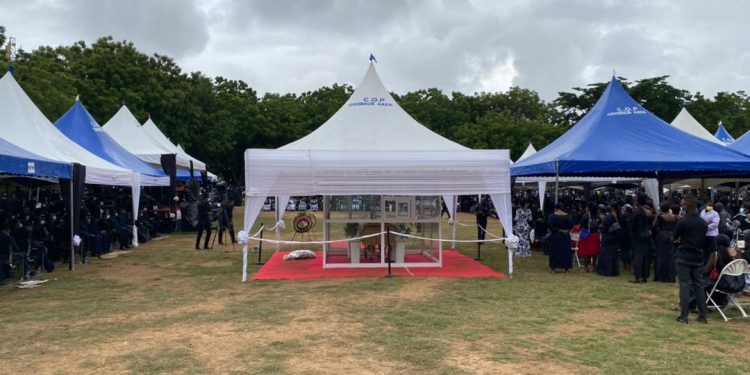 The clouds looked sombre and heavy, dropping gentle showers over the verdant green campus of Maranatha University campus close to the Pentecost University where Pastor Jonathan Kofie served as Dean of Students.

But on Saturday morning, July 17, 2021, the remains of the 43-year-old theologian was laid for a memorial and burial service.

Like the gentle drops of rains, tears fell on the grounds for the late man of God, described by many as a keen student of biblical truth and a consummate teacher of the word and lecturer.

Pastor Jonathan Kofie died in a car crash on the Techiman-Nkoranza road while on official duty.

It was a day before Father’s Day and a week after his birthday, one he shared with his only son. He is survived by Mrs. Regina Kofie with whom he was blessed with 5 children. 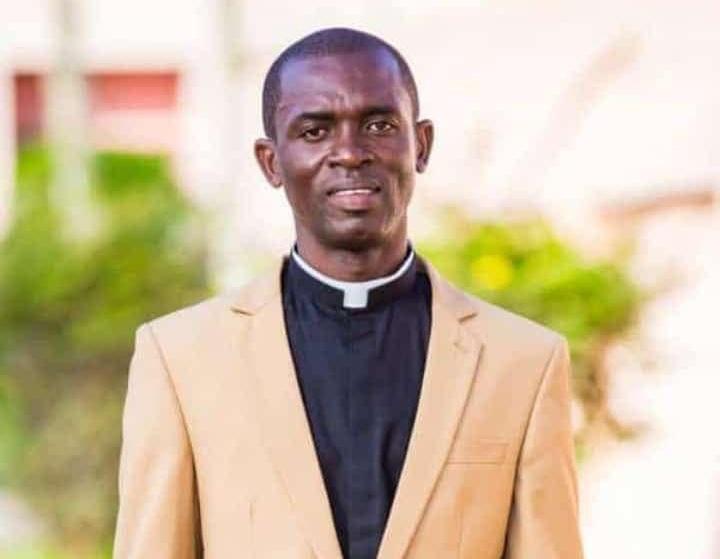 The widow, who had been married to the pastor for the past 14 years, described his death as “so painful and so hard to believe but, real.”

The service drew loved ones from far and near. The chairman of the Church of Pentecost, Apostle Eric Nyamekye, members of the executive council, clergy, retired apostles and pastors, the church and university community as well as loved ones whose lives the ministry of the Late Pastor Jonathan Kofie, touched, were present.

His youngest child still believes they will get to present their “stylishly written Father’s Day card to him” because they believe “heaven is but a few metres from earth; so they keep asking mummy when he will return.”

The much-loved lecturer, Dean of Students of the Pentecost University and son of the late Apostle B.T. Kofie of the Church of Pentecost was due to submit his final work for his PhD in the same month he passed.

Several hymns including one of his favourites, “Will your anchor hold in the storms of life?” were sung, ministering comfort to the souls of the living.

One thing was however sure: the tears of many could not hold, in what clearly has been a storm of tumultuous proportions. 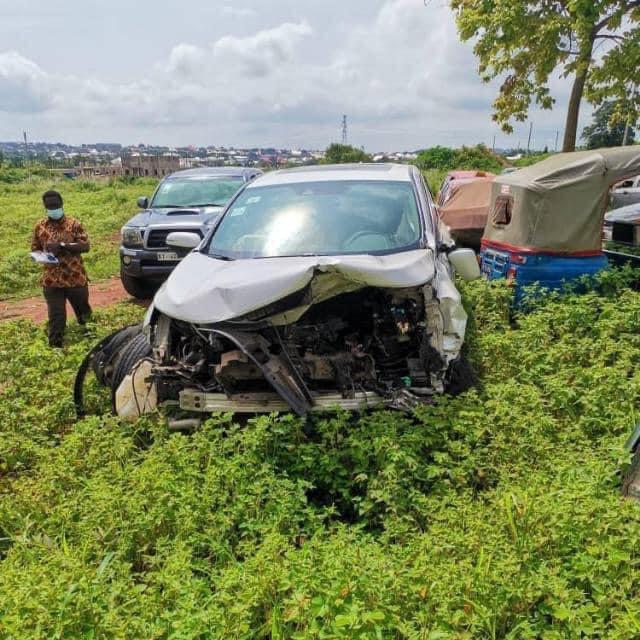 Despite being a man of principle, the Dean of students was remembered for understanding students’ needs and responding positively to their concerns.

His students say, outside the classroom, he was a sportsman who mingled freely with others.

Ministering comfort and assurance through the word of God to the many ‘bleeding, grieving and even doubtful’ saints, the Area Head of Kasoa, Apostle Ekow Badu Wood emphasized the faithfulness of God even in troubled times from the Gospel of Luke 24:13.

Recounting his own experience when he lost his second son, the Apostle said he was so pained and vowed never to preach again.

He said he knew the word of God, but at the point of losing his son, what he felt and what he knew were not in sync.

However, he remarked that “the Christian faith begins at the cross. It is only in the time of trial that we can know that what has been preached in the pulpit and where we stand is the same”.

The Apostle, therefore, encouraged the family and Church to be the latter, who on the cross chose to look up to Jesus in faith. 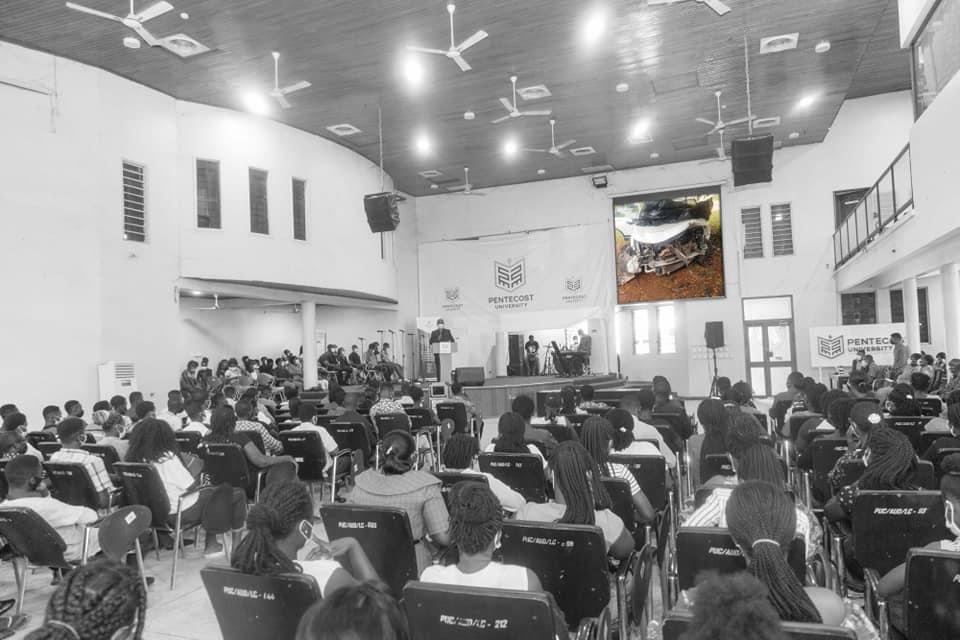 “Jonathan is gone but not perished, therefore the need to be steadfast in faith in turbulent times. The moment of sorrow is not the final destination for anyone in Christ,” he remarked.

Pastor Jonathan Kofie was, until his passing, a minister stationed at Odorkor PIWC.

Ashanti Region: 3 dead, others injured in crash on Kumasi-Obuasi road