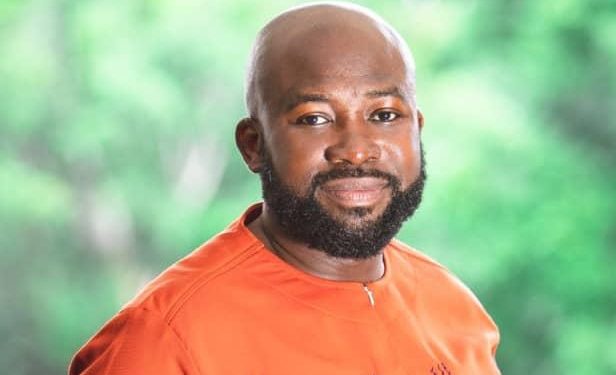 The High Court has dismissed a defamation suit filed by the Chief Executive Officer of the Chamber of Bulk Oil Distributors (CBOD), Senyo Hosi, against the Member of Parliament for Assin North, Kennedy Agyapong.

The court, presided over by Justice William Bempong, took the decision after Raphael Agyepong, a lawyer for Kennedy Agyapong, made an application for the dismissal of the case, for want of prosecution by the plaintiff and his legal team.

The suit followed an accusation by Kennedy Agyapong that the CEO of the BDC’s allegedly offered a $1 million bribe to the then CEO of the Bulk Oil Storage and Transportation Company (BOST), Alfred Obeng, to influence him to reverse a contaminated fuel sale by BOST to two companies.

In the suit filed in July 2017, Mr. Hosi asked the court to award GHS 5 million compensation against Kennedy Agyapong and GHS3 million against Kencity Media, a company owned by Mr. Agyapong.

The sale of the said five million litres of off-spec fuel generated media discussions, forcing the then Energy Minister, Boakye Agyarko, to set up a committee to investigate the circumstances under which the fuel was contaminated and later sold.

The sale of 5 million litres of off-spec fuel generated loud media discussions, compelling the Energy Minister Boakye Agyarko to set up a committee to investigate the circumstances under which the fuel was contaminated and later sold.

Senyo Hosi was listed as a member of the committee, but this appeared to irk the MP who claimed that the boss of the BDCs (CBOD) was not qualified to be on the investigative committee on grounds that he had an interest and had tried to bribe his way to procure the fuel.

Afia Akoto’s offence is that he repeated the MP’s claims on her Facebook wall.

But Senyo Hosi insists the claims have no basis and “were actuated by malice aforethought and intended to cause maximum damage and hurt to [his] reputation.”

In his case before the court, he said, the “Defendants have caused grave damage to [his] reputation, as right-thinking people have, in spite of [his] denial, continued to rely on [the] comments pour scorn on him among others holding him as a criminal/criminally-minded individual and not-trustworthy.”

'Let the truth be told; that's all we want' - Dagomba chief's linguist to Ejura Committee