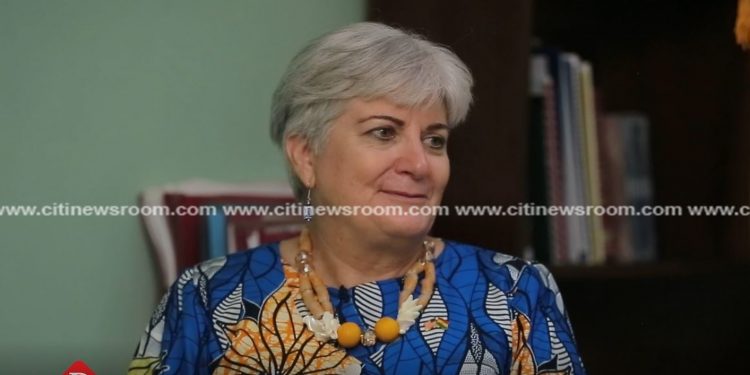 On Citi TV’s DIplomatic License show this week, the United States Ambassador to Ghana, Stephanie Sanders Sullivan took the team to the Peace Corps Headquarters in Accra and then visited a USAID beneficiary, as both institutions celebrate their 60th Anniversaries. 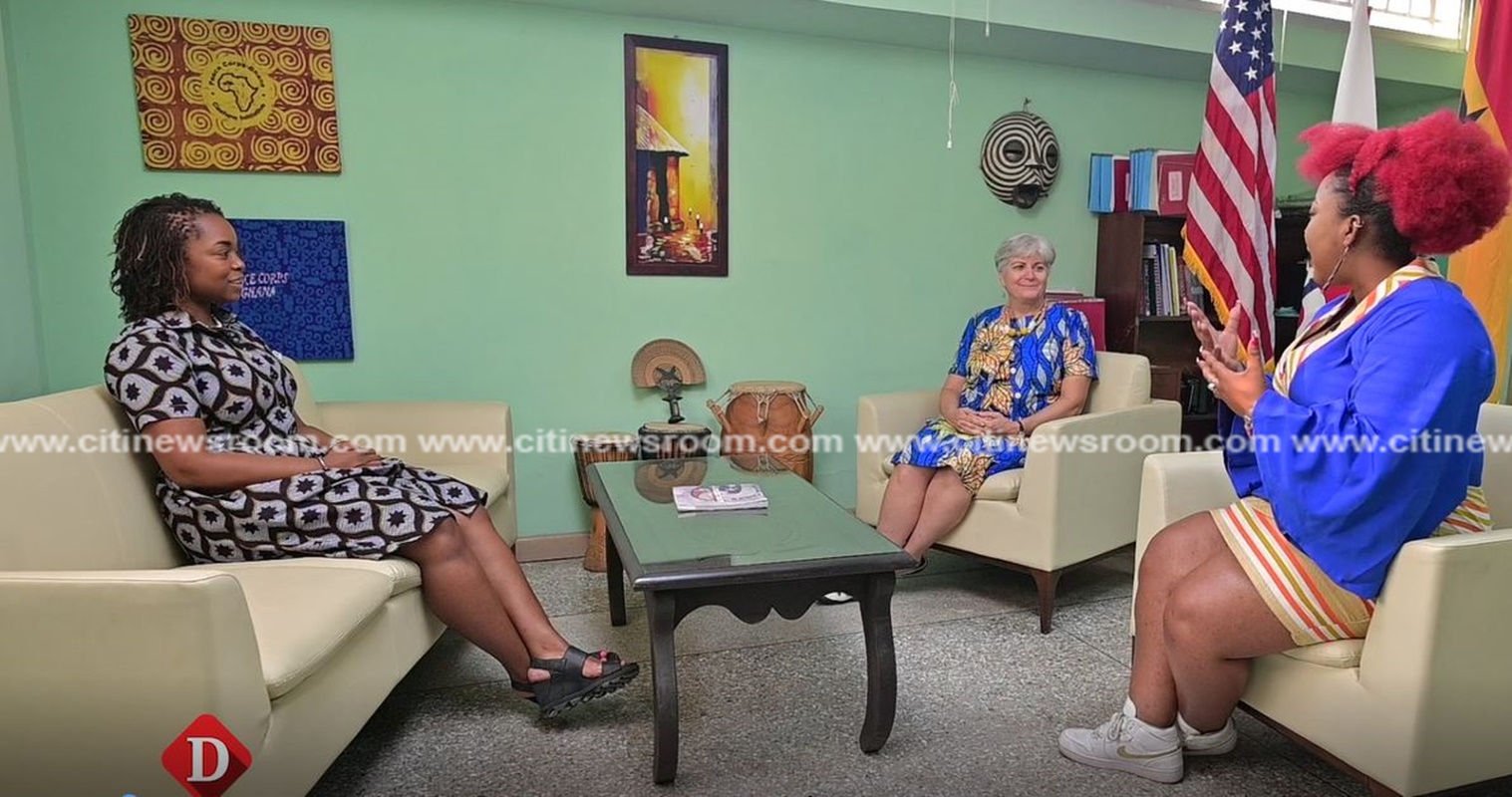 She shared her strong connection with the Peace Corps.

She noted that her first-ever visit to Ghana was on a Peace Corps mission. 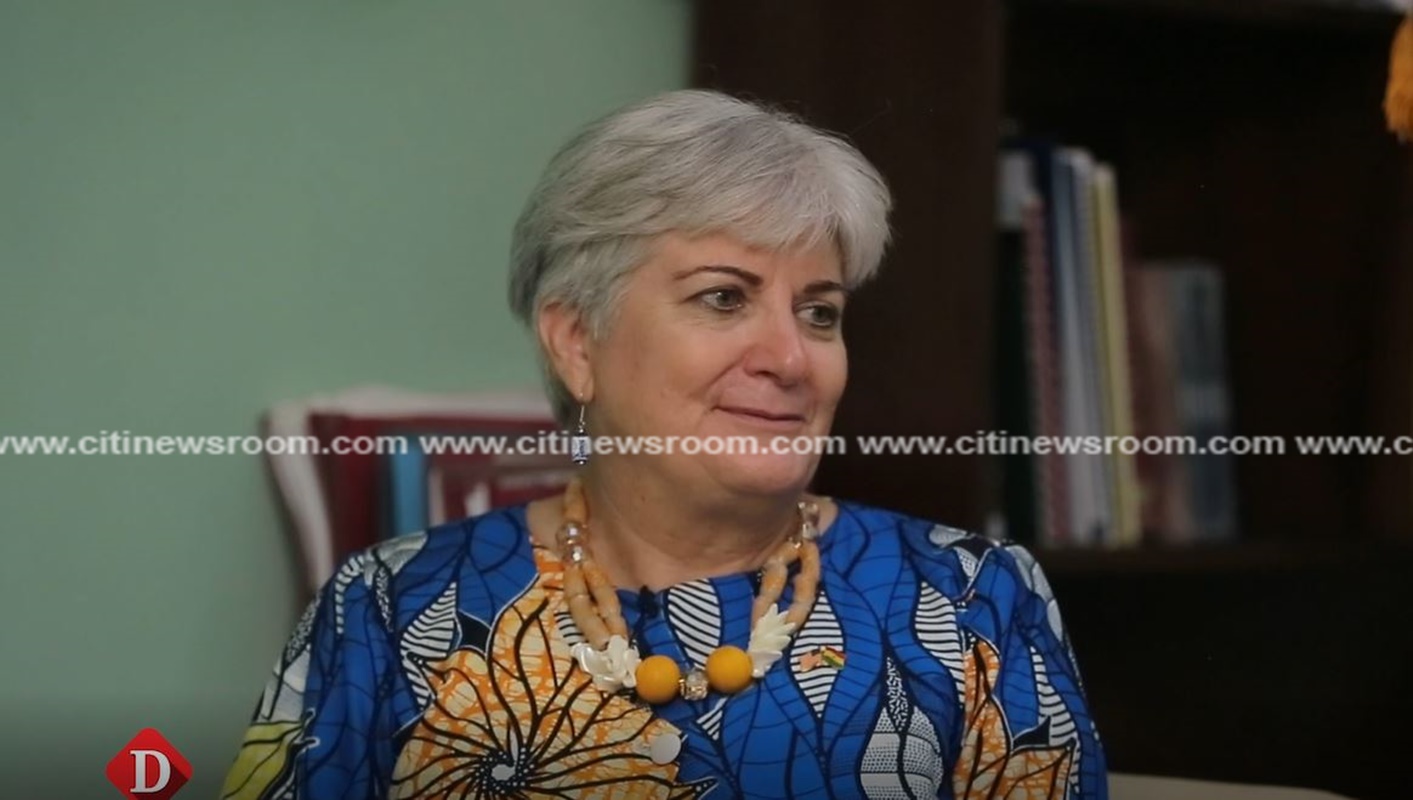 “In the midst of my career, I took a couple of years of and worked at a Peace Corps office in Washington. And I was the Deputy Regional Director for Africa. One of the visits I took was to Ghana. My very first visit to Ghana was on a Peace Corps mission. That was in 1986.”

“When I came back to Ghana, one of the first stops I made was to the Peace Corps office,” she added.

The Acting Director of Peace Corps Ghana, Jamile Shuler said the organisation offers a vehicle to serve and equips volunteers with leadership skills and vast opportunities. 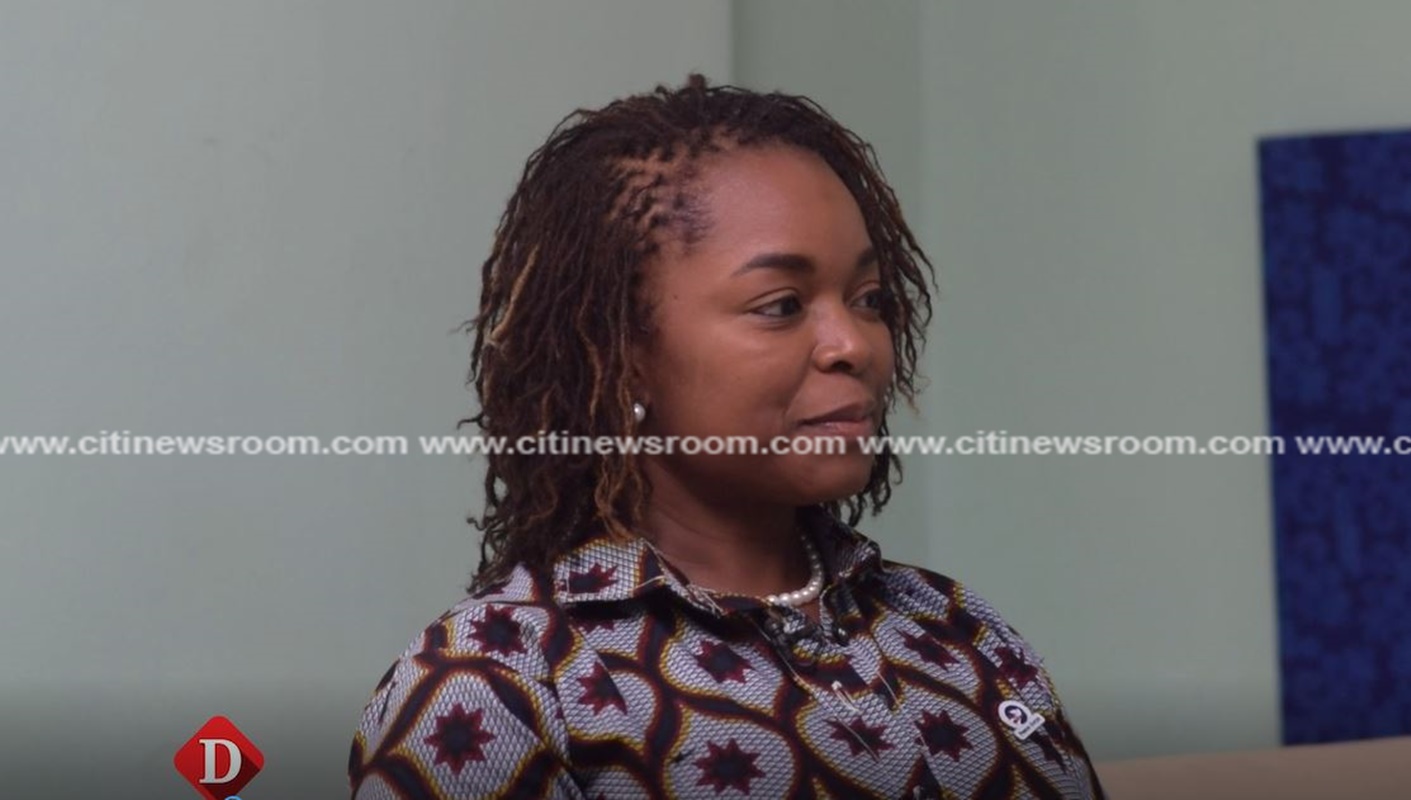 She shared the support the organisation has been rendering in Ghana.

“The beautiful thing about our global partnership is that we are invited into the countries in which our volunteers serve. There are several sectors that Peace Corps volunteers can serve in.”

“With Ghana, for instance, we asked which sectors we should deploy volunteers to serve in. Currently, Ghana has volunteers in the agriculture, education, and health sectors. Usually, at any given point, Ghana has over 100 Peace Corps volunteers across the country.”

The team later made a stop at Dignity Industries, a USAID beneficiary.

The CEO of the fabric manufacturing company, Dignity Industries, Salma Salifu said the “USAID has been very supportive to our programme. They have supported most of the apparel expansion programmes we have had. They helped in training our workforce and that has really boosted our export.” 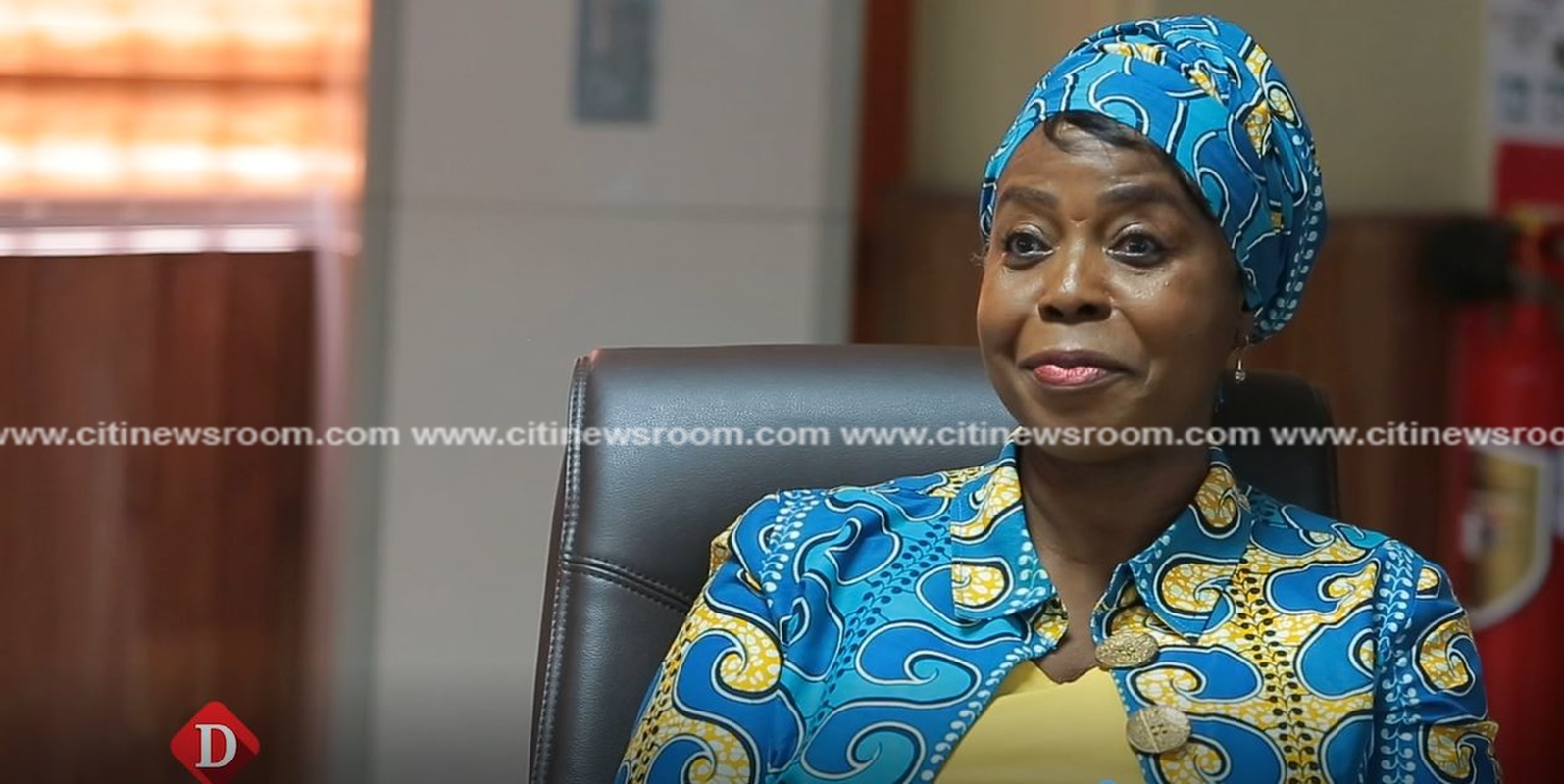 She thanked the U.S. government for its support, adding that she looks forward to more of such supports in the future.

The mission of the Peace Corps is to promote world peace and friendship by fulfilling three goals:

U.S. foreign assistance has the twofold purpose of furthering America’s interests while improving lives in the developing world.

It was created in 1961 by President John. F. Kennedy by executive order to lead the US government’s international development and humanitarian effort. 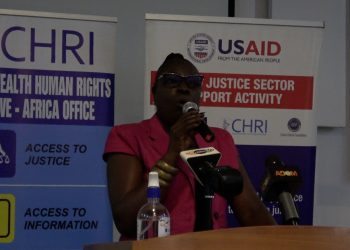 Stakeholders call for review of ADR law to include petty offences 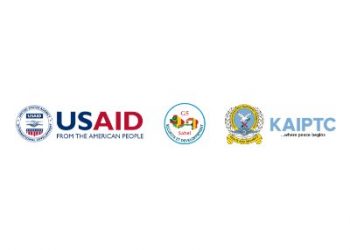 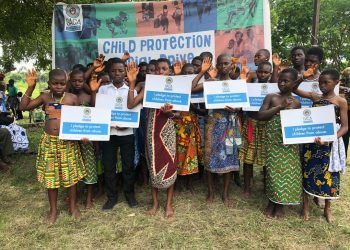 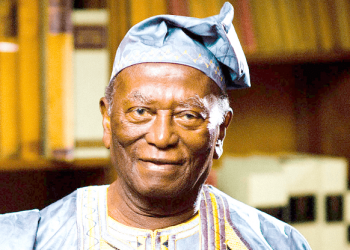 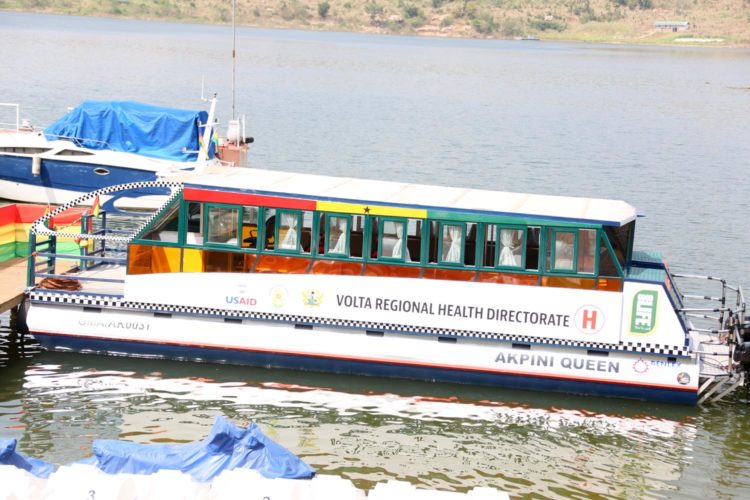 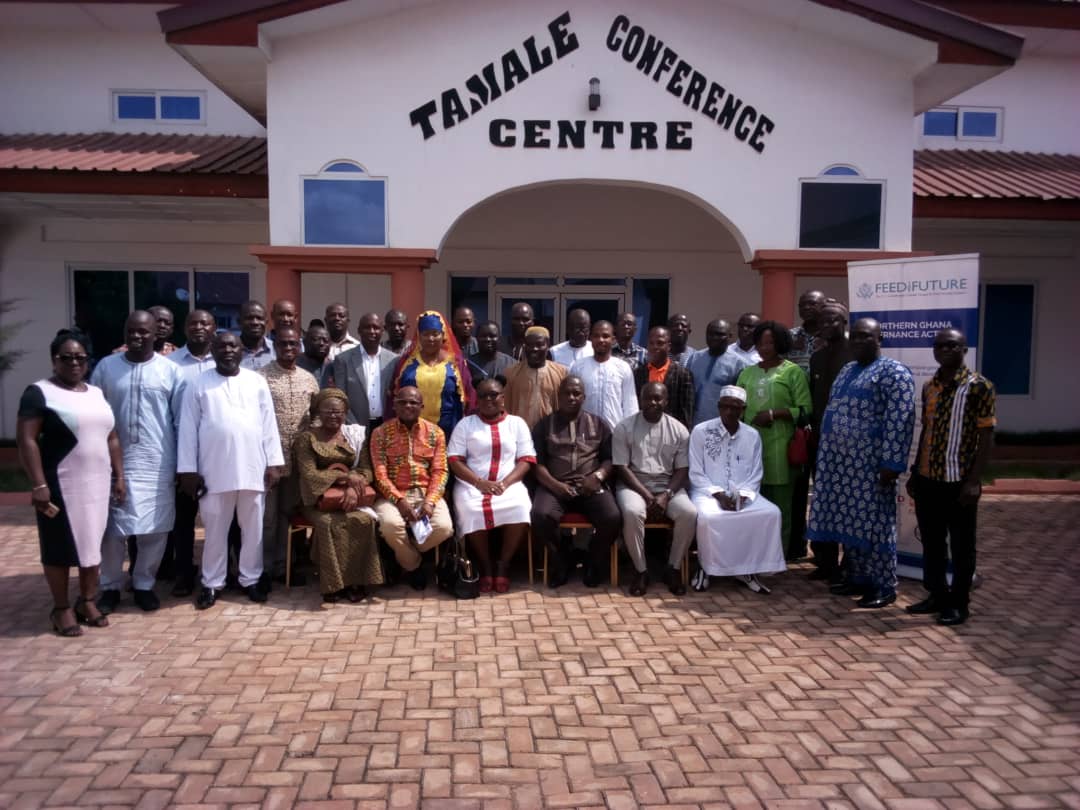