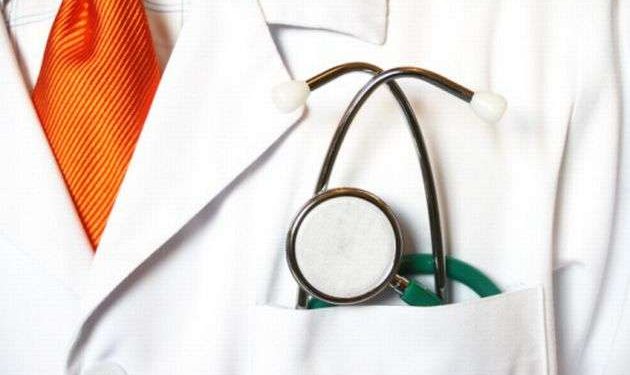 Some aggrieved foreign-trained doctors are unhappy with the Ghana Medical and Dental Council (MDC) over the delay in releasing the results of a licensure exam they sat for in February 2021.

439 in number, the doctors say several efforts to have the results released have proved futile.

They said the MDC was supposed to have released the results at least two weeks after the exams, but several months on, their scores are yet to be published.

“As duly communicated to us by the Medical and Dental Council (MDC), the results were to be released within a period of two to four weeks from the date of the exams. Overwhelmingly, it has been more than 17 weeks since the date of the exams. The results have neither been released nor has there been a communiqué from the MDC detailing the reasons for the unprecedented delay,” a statement from the Aggrieved Foreign-Trained Doctors group said.

The group noted that, while awaiting the result, the MDC had organised another licensure examination for another batch of trained doctors and are currently registering the next batch of candidates to write the same exams in October.

“To our utter dismay, the MDC registered another batch of foreign-trained doctors for a licensure exam, which was conducted on 25th June 2021. Aside from that, registration is ongoing for the next batch of Medical and Dental candidates as well as Physician Assistants (PAs) to sit for the exams in October and November 2021 respectively. This leaves us concerned about what the future holds for us.”

The foreign-trained doctors are thus appealing to the Council to release the results immediately to enable those who would have to resit the exam to commence such processes.

“Another worrying issue is that candidates who fail the exam are allowed to resit after showing evidence of having done a structured clinical attachment for not less than 20 weeks. As it stands, this won’t be possible this time around, since October is 11 weeks away and no results have been released. This leaves no time for adequate preparation if a candidate fails and decides to resit for the exams in October,” the group added in the statement.

Meanwhile, the Medical and Dental Council (MDC), has served notice it will soon respond to the concerns of the foreign-trained doctors.

Read the full statement below 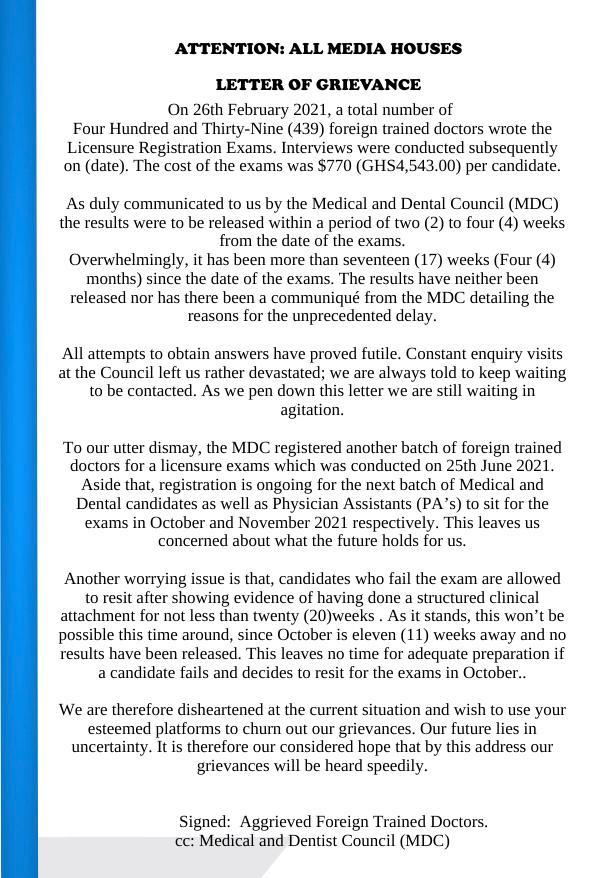 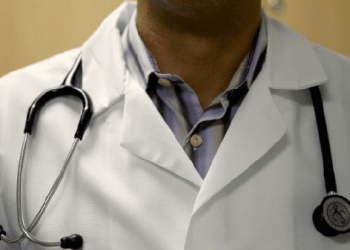 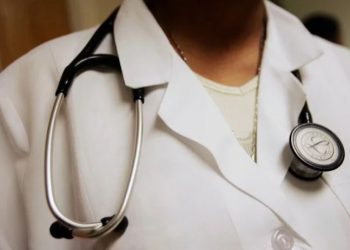 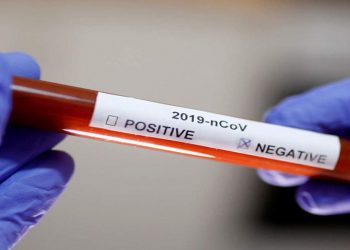 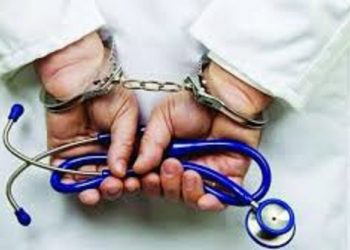 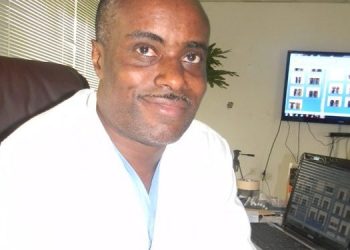 Obengfo not licensed to practise despite acquittal – Medical and Dental Council