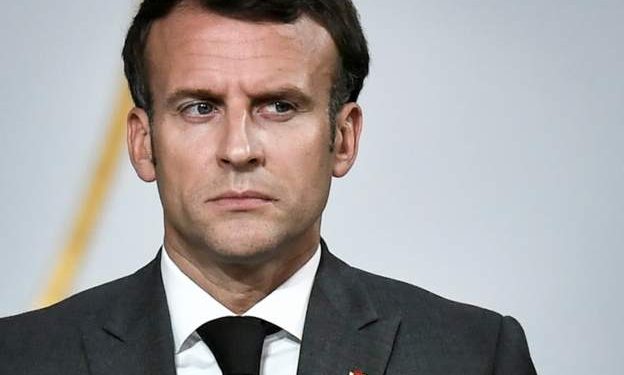 France is to start closing its bases in northern Mali before the end of 2021, President Emmanuel Macron has said.

The country, which has been fighting Islamist extremists in the Sahel for eight years, will initially move troops south, before reducing the numbers to around half – amounting to about 2,500 to 3,000 soldiers.

Macron said the decision had been taken “in line with the imperative of containing the spread of the threat to the south”.

The French president was keen to point out they would continue to work in the region, even with reduced numbers.

The move has been supported by Niger’s President Mohamed Bazoum.