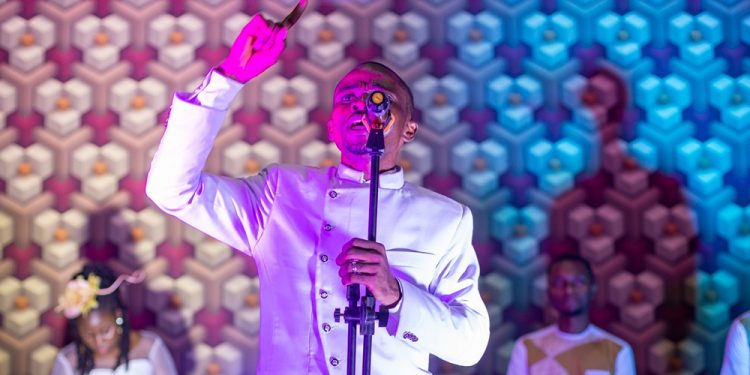 The album was launched at the Apostolic Church Ghana, Abeka Central auditorium in Accra on July 25, 2021. 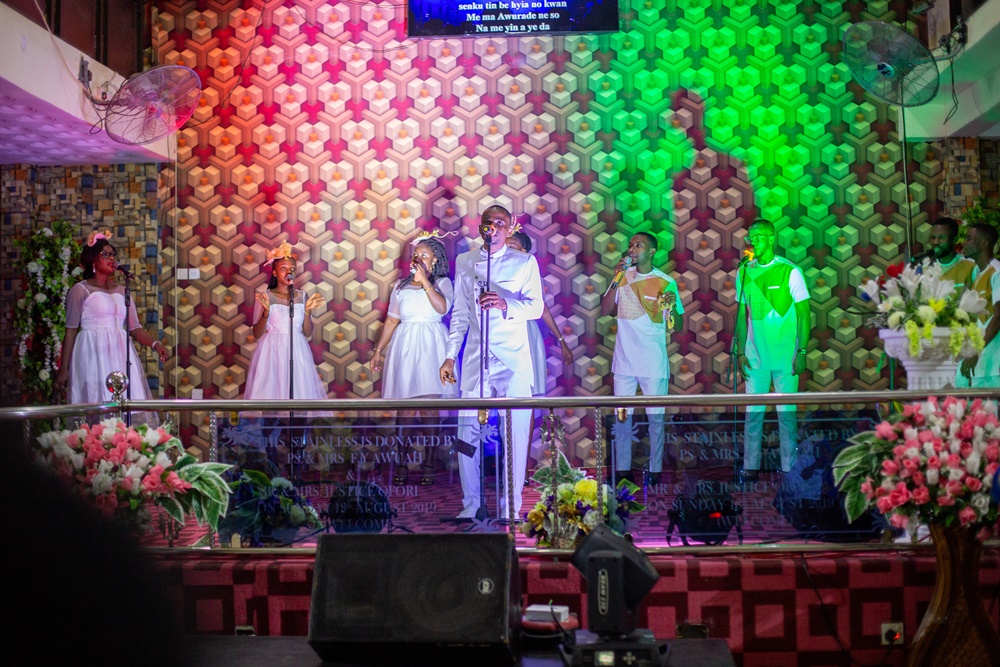 Some songs on the album include Dela li, Mema Awurade ne so, Me nwom nie, Kasa among others. 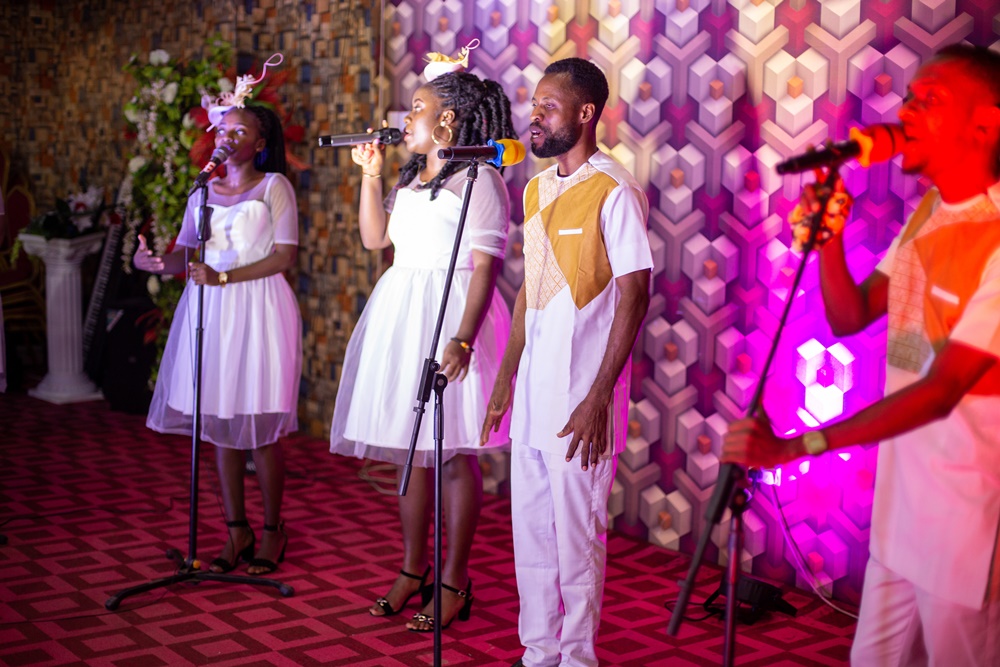 The colourful event had in attendance veteran gospel artiste, Abaawa Connie as the guest artiste and a host of other ministers of the gospel. 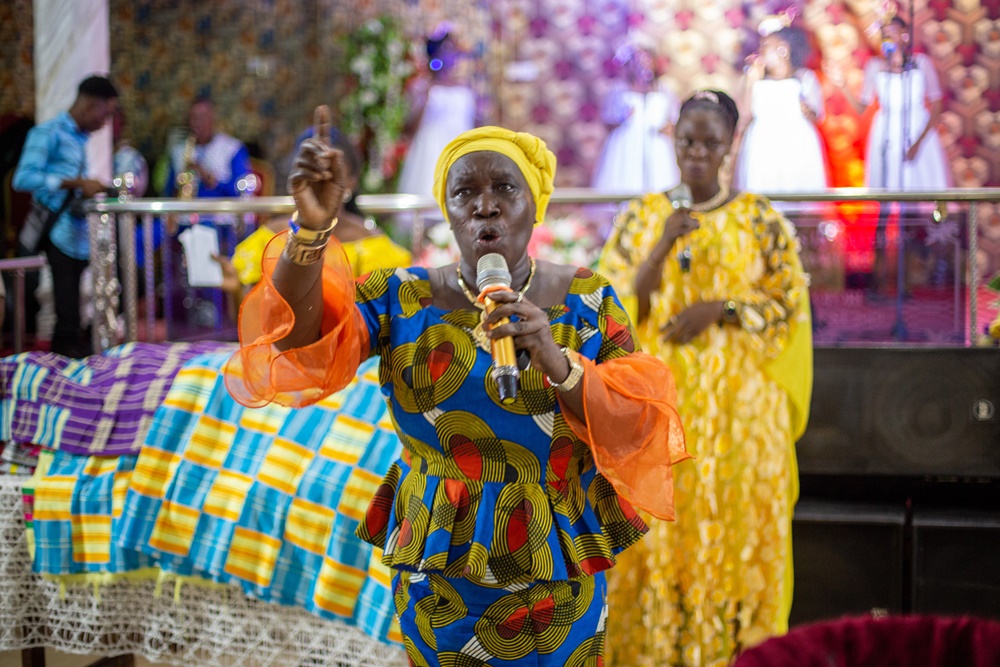 Dr. Kewu in an interview said he believes the songs on the album will help transform the lives of many and lead them closer to God. 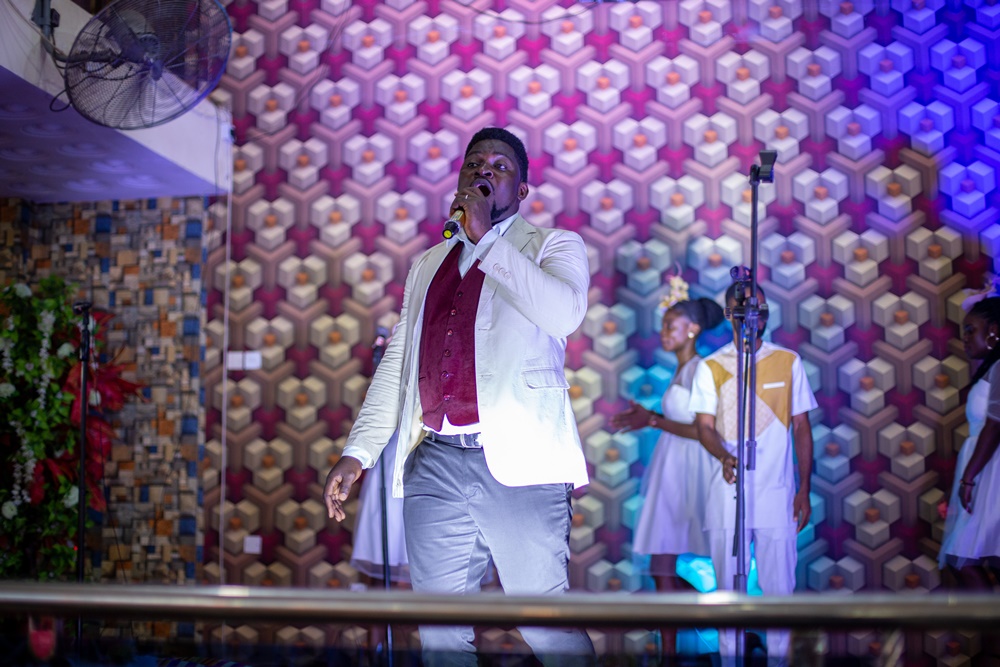 “The song came after I asked God for a song in my native language because He had blessed me with a number of songs in other dialects. So while meditating prayerfully I received this song Dela li. After receiving the words of the song, I recount God reminding me of His continuous love and how He has been my saviour all along and that He’ll always be my saviour.” 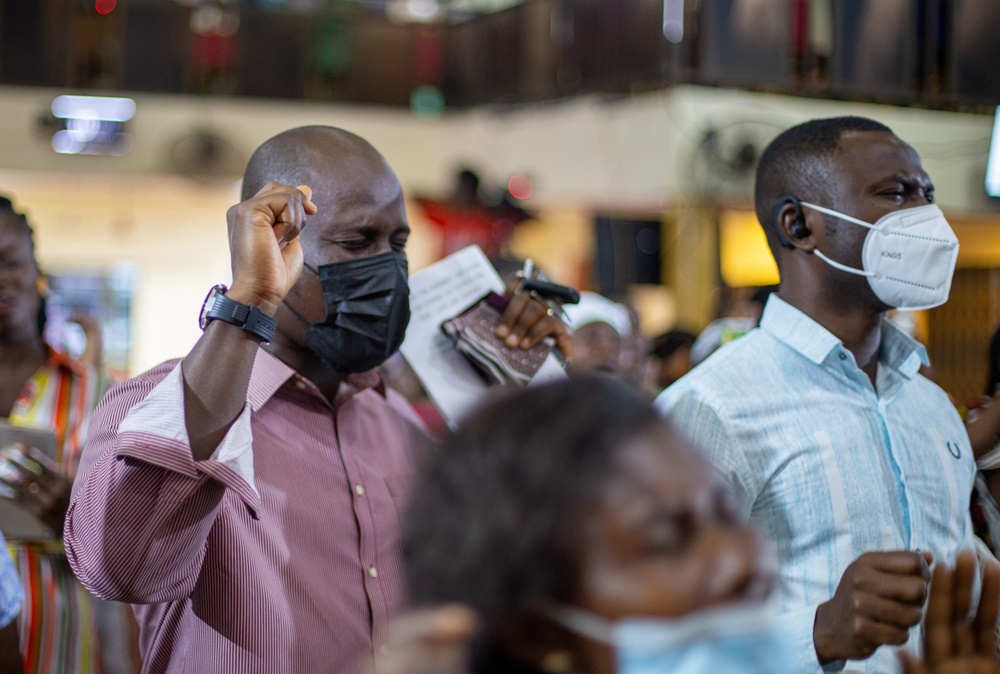 “The songs on the album remind me always of my journey with God. He is the reason I have come this far. I did not believe I would see this day because of what I have been through right from my childhood. It’s an album of testimonies. The entire album for me is Christ and his love for me and for all mankind,” he said. 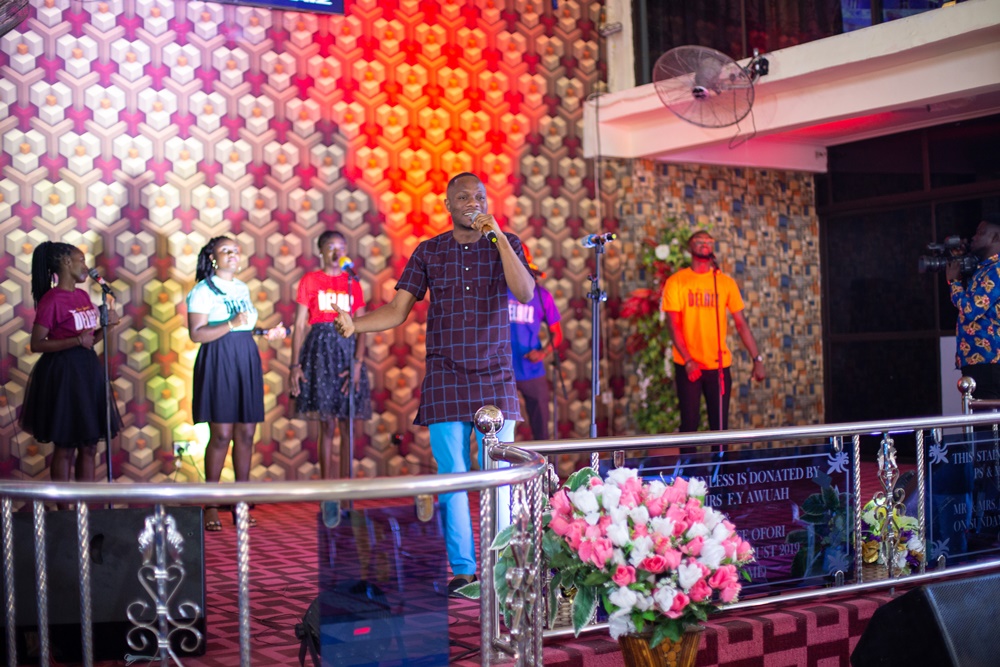 Bright Kewu, is a medical herbalist by profession and works with the Traditional Medicine Practice Council under the Ministry of Health, Ghana.

He is a Deacon and a member of the Abeka No.2 Assembly of the Apostolic Church Ghana, Abeka District, where he is part of the church’s music team. 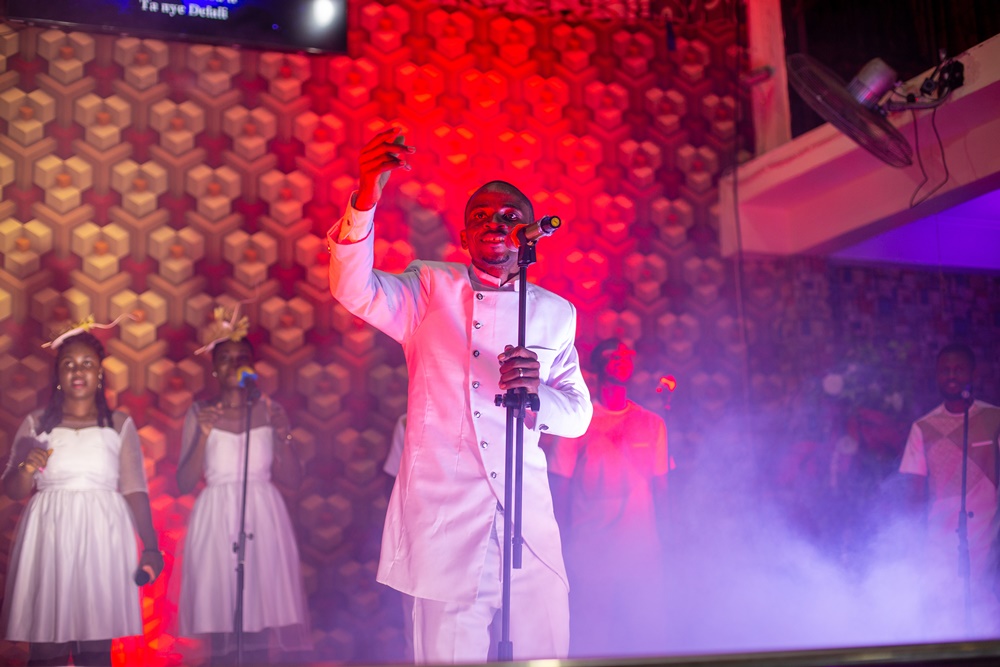 He has been singing for close to two decades. 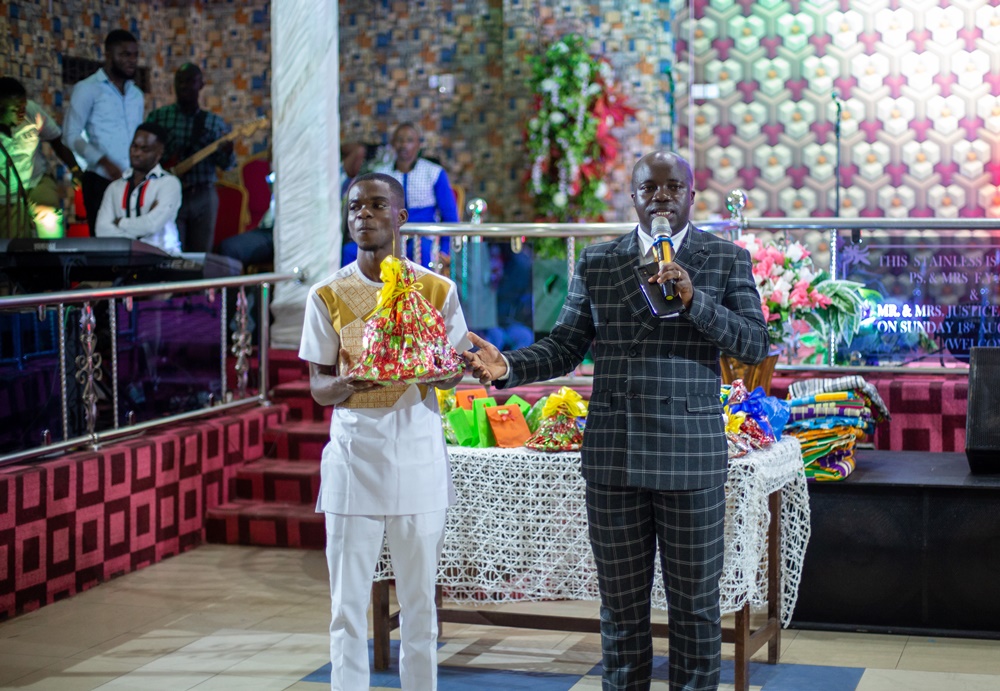 While studying herbal medicine at the Kwame Nkrumah University of Science and Technology, Bright served as the music director for the KNUST chapter of APOSA between 2010 and 2012. 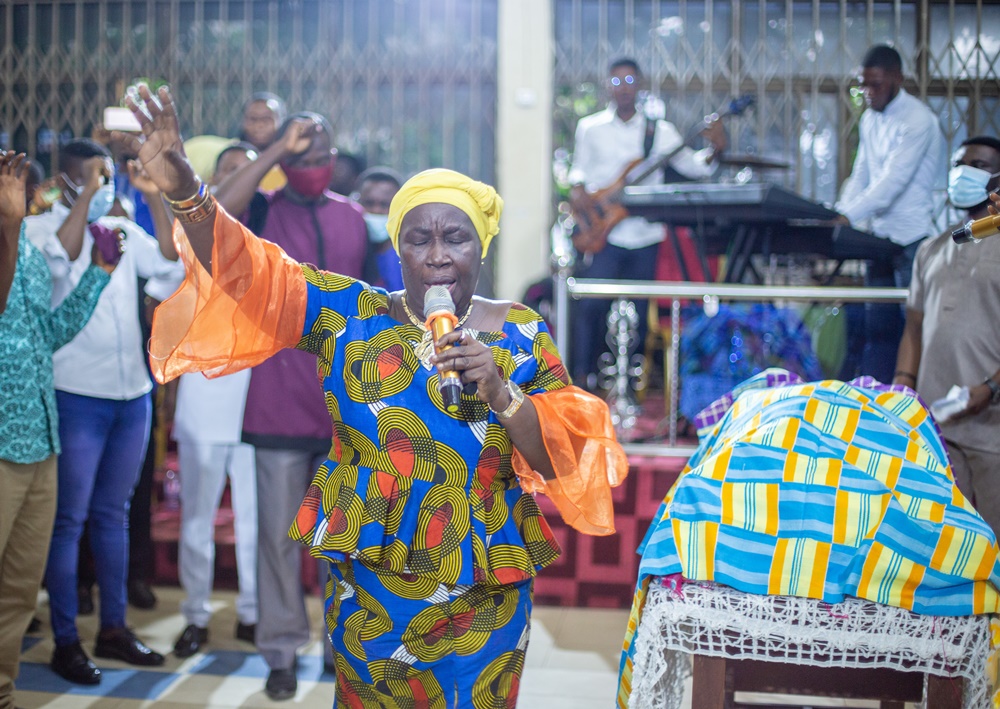 He is a vocal coach, keyboardist, drummer, lead and bass guitarist.