H. Kwasi Prempeh writes: ‘Let’s stay on our MPs’ case for a moment’ 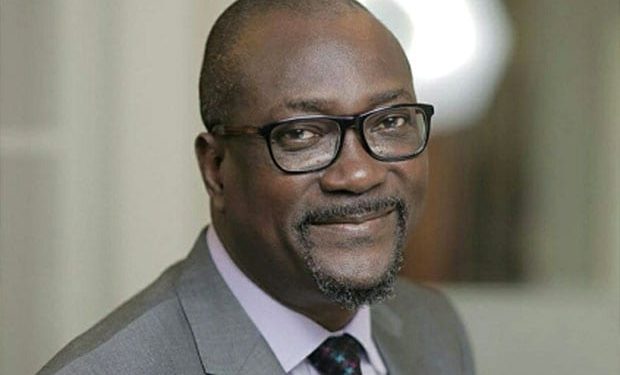 Under the (1969) 2nd Republican Constitution, Ghana had a fixed number of MPs (constituencies) and the job of an MP was not treated as a full-time position; MPs received a sitting allowance for attendance, but not a salary. And, of course, there was nothing like “end-of-service benefits” (ESBs)!

Today, the Constitution of the 4th Republic places no limit on the number of MPs (constituencies); we started with 200 in 1993, we are now at 275. (Expect the EC to jack up the numbers once the census is completed and Election 2024 is around the corner.)

And, unlike what we had under the 69 Constitution, our MPs are now paid as full-time, salaried public officers, though they still draw allowances for committee sittings, which activity is, of course, an intrinsic part of an MP’s job description the world over.

By a little-known amendment to the Constitution adopted by a supermajority vote of Parliament in 1996 (a Rawlings gift to the MPs as the term of the 1st Parliament was coming to an end), MPs are also entitled to a”gratuity”, otherwise known as ESBs–and to a so-called car “loan”–ONCE EVERY FOUR YEARS, even if they win re-election to Parliament multiple times.

On top of all this, our full-time MPs remain free, with the nominal permission of the Speaker, to carry on with their private professional and other pecuniary pursuits, including running or owning businesses that win contracts from and do business with the Government.

And those among them who find favour with the President but do not get chosen as Ministers, can–and often do–get appointed to state corporate boards from which they draw sweet allowances and perks.

Some of the lawyers among our MPs also continue with their private legal practice, appearing in court in some instances to represent their private clients even in cases against the same State they presumably work for full-time.

So, how exactly are our MPs working for us full-time as MPs? And what have they done for us lately?

Note that, every single international commercial transaction or agreement we have entered into in the 4th Republic, including those that have led to breaches and judgement debts, was once approved by our MPs in Parliament!

How many bad deals has our Parliament saved us from since 1993? How many scandals have they unearthed through oversight?

How many findings and recommendations contained in Auditor-General’s Reports have our MPs caused to be implemented?

How many billions of cedis or dollars have our MPs saved us since 1993? Indeed, is our Parliament, as currently designed and operating, capable of saving us much at all? I doubt it.

Well, this is the kind of Parliament and MP the 4th Republican (1992) Constitution has wrought. And this is only a small slice of it. It does not get better.

Frankly, other than the Constitution of the First Republic, this constitution is, from a governance and People-centered perspective, easily the worst constitution in our political history.

It is also the most profligate, in the sense that it invites wasteful growth in the size of government and in public expenditures. No wonder it has both attracted and spawned a political class in its own image.

The 1992 Constitution has lasted longer than all the rest only because We the People are tired of and reject coups and the disruption and retrogression they bring and entail.

The longevity of this constitution is not because there is something intrinsically superior or great about the constitution itself; there isn’t at all.

But this should not mean we must continue to put up with whatever is served us in the name of the constitution.

Time to fix the constitution in the many places where it is irredeemably broken.

Apologise to Rebecca, Samira; they haven't been paid salaries - Eugene Arhin to TUC