Include Muslims on National Population Council – Chief Imam to GSS 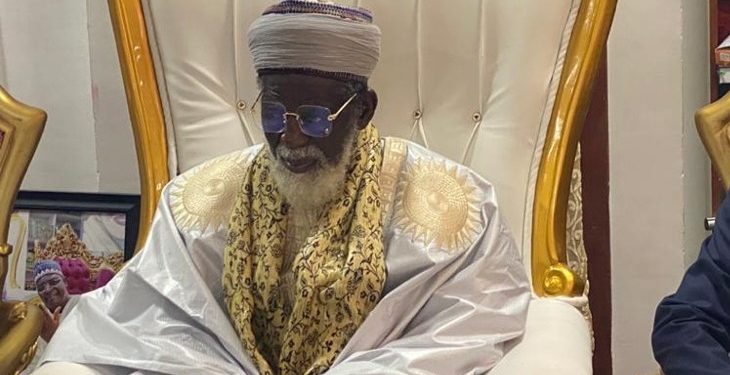 The Office of the National Chief Imam has called on the Ghana Statistical Service (GSS) to consider a Muslim representation on the National Population Council.

According to the spokesperson of Chief Imam, Sheikh Armiyawo Shaibu, the move will enable the council to deal decisively with specific grievances of the Muslim community in Ghana.

The 2021 Population and Housing Census officially ended yesterday, July 11, 2021. However, the GSS has extended the exercise and will now end on July 18.

The focus of the extension would be the Greater Accra Region, where only 55% of households have been enumerated.

The exercise started on the 13th of June with the marking of structures was followed by the census night on June 27 201.

It was intended to count all persons and houses in Ghana, with information gathered used to plan national development.

Speaking to Citi News, Sheikh Armiyawo said an all-inclusive council will enhance the credibility of the census figures.

“Between the years 2000 and 2010, the Muslims calculation only grew by only two percent, and we were not comfortable with that. It is still a concern to us and even when we have made this concern known to them, the council that was constituted did not have a Muslim representative. This is a matter of concern,” he said.

Giving updates on the process so far, the government Statistician, Prof. Samuel Kobina Annim, said data from 80 percent of expected households had been collected as of July 9.

The North East had the highest expected households recorded with 92 percent.

The Greater Accra Region had the lowest expected households recorded with 55 percent.