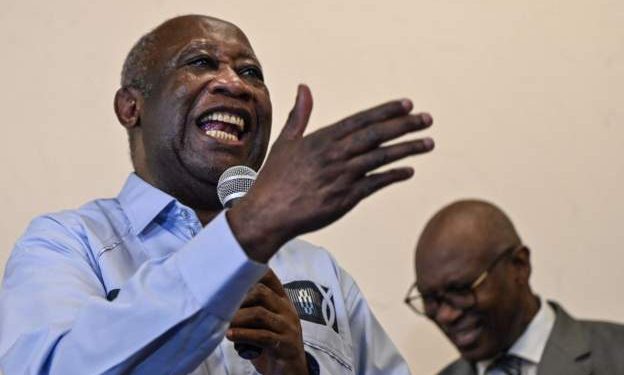 Two former Ivory Coast presidents and long-term political rivals, Laurent Gbagbo and Henri Konan Bédié, have announced that they are uniting to oppose the current head of state Allasane Ouattara.

The three men have dominated the country’s political scene for decades.

Mr Gbagbo – who is 76 – recently returned to the country after being acquitted at the International Criminal Court.

He had been accused of being behind the post-election violence that rocked the country when he refused to step down from power after the 2010 election.

During that poll Mr Bédié, who is now 87, teamed up with Mr Ouattara in the 2010 general elections. They subsequently fell out and he joined the opposition.

Mr Bedie and Mr Gbagbo say the “urgent need to work for a return to a definitive and durable peace in Ivory Coast,” is the reason they have decided to unite.

On Sunday, Mr Bédié tweeted photos of himself in a moment with Mr Gbagbo.