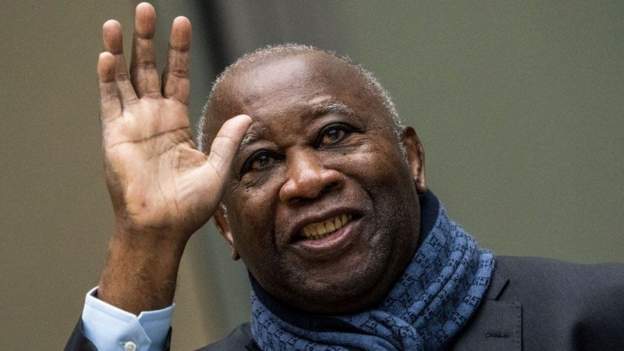 This will be their first meeting since the post-election violence in 2010 that left thousands dead and millions displaced.

The meeting will take place at the presidential palace.

Mr Gbagbo recently returned to the court after being acquitted of war crimes by the International Criminal Court.

Both leaders have been pushing for peace and reconciliation.

A spokesperson of Mr Gbagbo is quoted as saying that the leaders have been speaking on phone for weeks ahead of the Tuesday talks.

Mr Gbagbo recently announced that he and another former president Henri Konan Bédié were uniting to oppose President Ouattara.