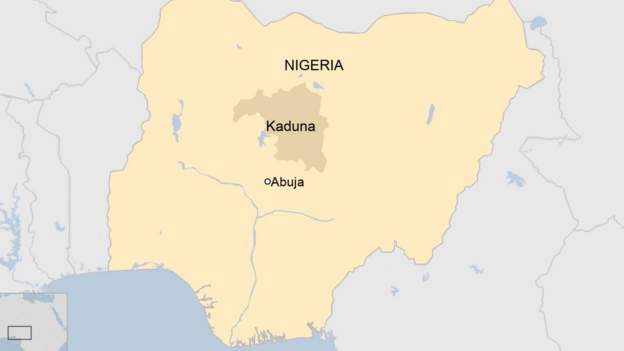 The Nigerian army has released more than 1,000 people who have been cleared of having links with the Islamist militant group Boko Haram.

They were reportedly being held at a military facility in the north-eastern city of Maiduguri in Borno state.

Army spokesman Onyema Nwachukwu said the 1,009 suspects had undergone a “rigorous” profiling process before being cleared and handed over to the civilian authorities for release.

It is not clear how long they have spent in military detention.

In a recent report, the UN said the decade-long Islamist insurgency in north-eastern Nigeria had caused the deaths of nearly 350,000 people.

Celebrate World Emoji Day with Twitter’s How to Guide