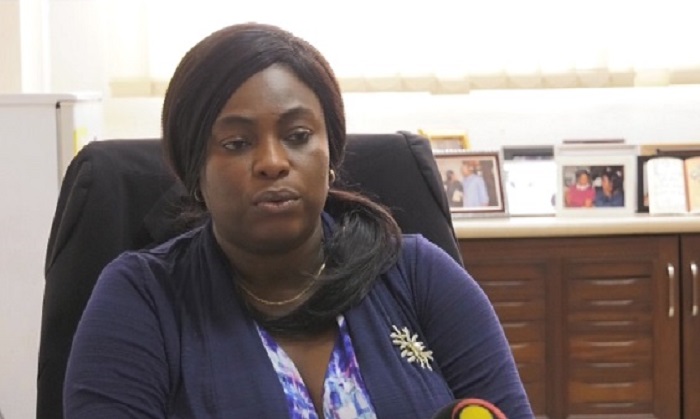 The Director of Public Affairs of Parliament, Kate Addo, says the backlash on Members of Parliament over a car loan agreement proposed for the purchase of vehicles for them is unfounded.

The Minister for Finance, Mr. Ken Ofori-Atta, presented a loan agreement for $28 million to Parliament for the purchase of vehicles for Ghana’s legislators.

Some Ghanaians are incensed over the loan agreement and have taken to social media to express their displeasure about the issue.

But speaking to Citi News, Madam Kate Addo argued that there is no need for all the criticism since the MPs will eventually pay back the loan.

“These loans [will be paid] paid by MPs themselves, and they are deducted at source. So it is not as though they are going to get them for free. These monies will be recouped,” she explained.

There have been situations of MPs failing to pay back car loans.

In 2017, the Microfinance and Small Loans Centre (MASLOC), was on the heels of some Members of Parliament who bought their vehicles on loan but had defaulted in paying back several years after.

Reports indicate that letters had been written to the MPS for them to honour their obligations, but they did not reply.

Killed Ejura protesters were shot in the back – Medical Superintendent

Killed Ejura protesters were shot in the back - Medical Superintendent