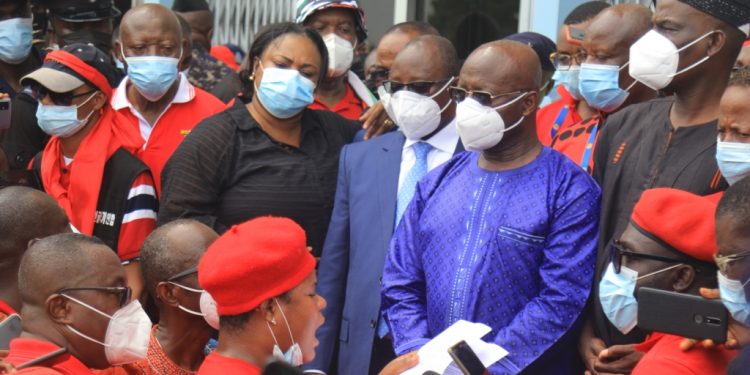 The First Deputy Speaker of Parliament, Joe Osei Owusu, on Tuesday, July 6, 2021, deferred directives on the petition submitted to the House by the youth Wing of the opposition National Democratic Congress, NDC.

The youth, after the ‘march for justice’ demonstration through the principal streets of Accra, presented a petition to the presidency, and later to Parliament.

After deliberation from the leaders on the demands in the petition, the First Deputy Speaker ruled that a decision on the steps to be taken regarding the petition will be firmed up in the coming days.

“We defer any referral today and discuss it thoroughly at the leadership meeting tomorrow before making them a pronouncement on it.”

Thousands of members and sympathizers of the opposition Democratic Congress, NDC, participated in the protest march that saw them walk from the Accra Mall through Opeibea, the Lands Commission office, Christ the King Church and the Flagstaff House, before proceeding to Parliament.

The supporters, most of whom were clad in red and black, sang and chanted with various placards communicating their grievances.

Their placards had various inscriptions including, “Ahmed Suale deserved to live, No justice for the dead, no peace, #WeAreAllKaaka, We feel your silence Akufo-Addo and Bawumia, Ghanaian lives matter” among others. 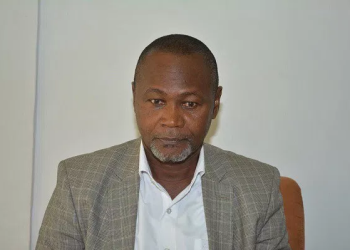