Police can’t stop us; ‘March for Justice’ demo will come off on July 6 – NDC youth 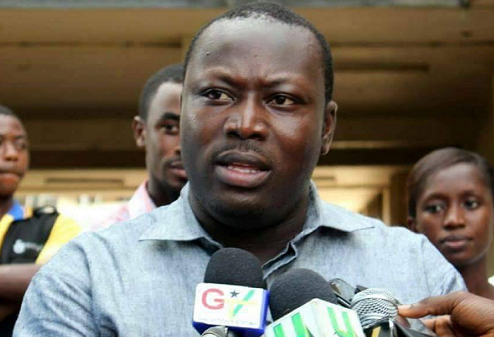 The youth wing of the opposition National Democratic Congress, NDC, has said it will go ahead with its planned demonstration, despite the police’s indication that it will not be able to provide protection for them.

The youth wing of the party after writing to notify the police of their intended demonstration, received a response from the Regional Police Command, in which it was referred to Section 4 of the Public Order Act 1994 (ACT 491) particularly concerning public health.

But the NDC in a response said section 4 of Act 491 gives the Interior Minister powers to impose a curfew in the country during which no demonstration can be held and “so far as we are concerned, no part of Accra is under curfew for which reason a demonstration cannot be held as the Police erroneously want us to believe.”

The National Youth Organizer of the NDC, George Opare-Addo, told Umaru Sanda Amadu on Eyewitness News that the police’s reference to the Executive Instrument put in place to contain the spread of COVID-19 as another reason why the demonstration cannot be held, cannot hold as it expired at the end of May 2021.

Police to be compelled

The youth organizer said the NDC intends to compel the police by an order of mandamus in court to perform its function of providing security for the demonstration.