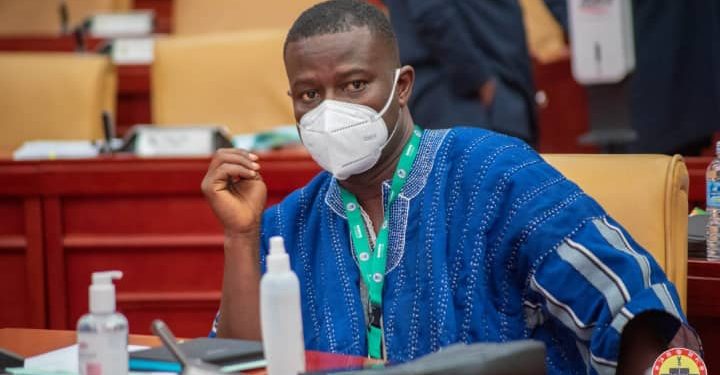 The Majority Chief Whip in Parliament, Frank Annoh-Dompreh, has lauded the cancellation of the 2020 parliamentary election held in the Assin North Constituency of the Central Region by the Cape Coast High Court.

He believes the ruling vindicates the New Patriotic Party, which fiercely contested the seat during the polls.

“We’ve been proven right, and it just goes to prove a point that sometimes however emotional you are, you still have to listen to logic and stronger arguments because from day one we made it stronger and even intimated to our colleague the effects of his flouting of a court order,” he said in a Citi News interview on Wednesday, July 28, 2021.

In his judgement, Justice Boakye upheld that, the National Democratic Congress’ 2020 parliamentary candidate for the constituency, Joe Gyakye Quayson, breached the provisions of the constitution with regard to dual citizenship as he was also a citizen of Canada at the time of filing his nomination to contest in the parliamentary race.

The court thus ordered for a fresh election to be held in the constituency.

“I am not surprised, I must be honest about the court ruling. It was something I was expecting, and I knew it was going to get to this. So I am happy the rule of law and our democratic process is deepened by this ruling, and it is good for us that people cannot short-change the will of the people because if you do, the court will reverse the decision,” Annoh-Dompreh said in the interview.

On what the ruling means for the governing New Patriotic Party govrnment, Mr. Annoh-Dompreh said the party must prosecute an agenda to win the seat should a by-election be conducted.

After Joe Gyakye Quayson was declared winner in the constituency’s election, he was dragged to court by Michael Ankomah-Nimfa, a resident of Assin Bereku in the Central Region.

Mr. Akomah-Ninfa filed a petition at the Cape Coast High Court seeking to annul the declaration of Mr. James Gyakye Quayson as the Member of Parliament for the Assin North constituency for owing allegiance to Canada.

The National Democratic Congress (NDC), had insisted that their MP is “a full citizen of Ghana who owes no allegiance whatsoever to any other country. He is a Ghanaian in law and in fact, qualifies to be a Member of Parliament according to the laws of Ghana.”