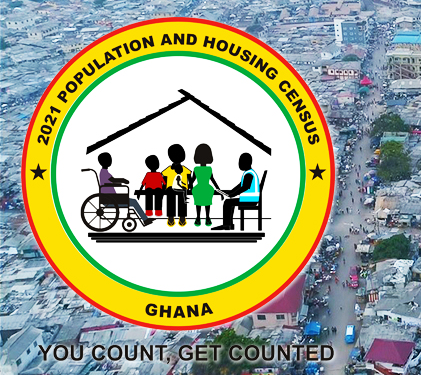 The Ghana Statistical Service has announced an extension of its census mop-up exercise, which was to end officially on Sunday, July 18, 2021.

Addressing the press on Monday, the Government Statistician, Prof. Samuel Kobina Annim, said the exercise which is about 94 percent complete in some areas will allow the GSS time to complete its goal of counting every Ghanaian.

Last week, Prof. Samuel Kobina Annim indicated that the Greater Accra Region had the lowest coverage of the exercise.

“Indeed, all regions, except the Greater Accra Regions, we’ve received data on 70 percent that we collected data from during the first phase of the exercise,” Prof. Annim said.

Of the 272 statistical districts outlined by the Ghana Statistical Service, 181 are on course to complete data collection as of July 11.

The Service attributed the reluctance of households to participate in the data collection, “specifically diplomats, foreigners in gated communities, high-level government officials and political leaders, households in medium to high-class residential areas.”

The Government Statistician also said there was an “unwillingness of communities to participate in the census due to boundary disputes.”