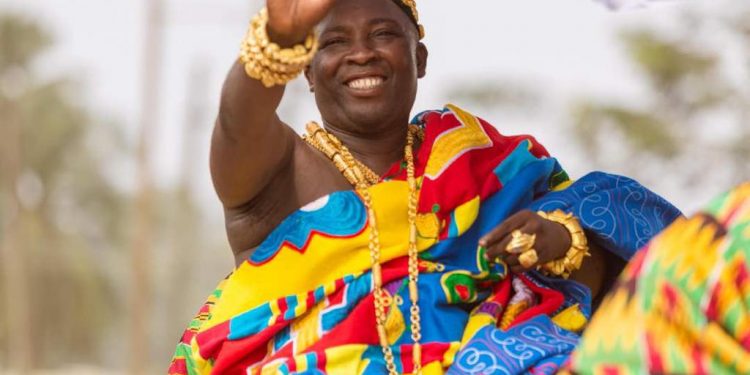 Citi News understands that the Gyaasehene of the Apinto Divisional Council in the Tarkwa-Nsuaem Municipality of the Western Region, Dr. Nana Adarkwa Bediako III, has gone missing.

The townsfolk believe their Gyaasehene has been kidnapped.

When Citi News reached out to the Public Relations Officer of the Western Regional Police Command, DSP Olivia Adiku, she said the Command has picked up unofficial information concerning the disappearance of the chief but was yet to receive official confirmation from the Tarkwa Divisional Police Command.

The Akyeamehene of Apinto, Nana Kwabena Obo II, said the Chief’s vehicle was found without him in the community, but with his car keys and phones still in the vehicle.

“Last Sunday, a relative of the missing Chief, called me and complained that the Gyaasehene is frustrating him in his work. He then threatened that if I hear that the Gyaasehene is dead, then he Kakra was the one behind it. I became a bit concerned and went to the Palace of the overlord with another Chief. We called Kakra in the presence of the overlord, Nana Angu II, but unfortunately, Kakra repeated the threat and hanged up the phone,” he said.

He further explained that the Chief had been threatened with death by the said Kakra days before his disappearance. 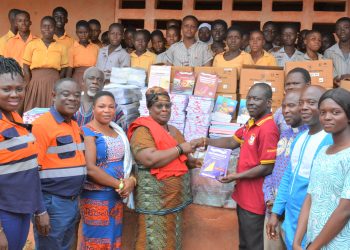 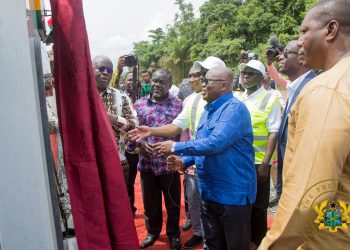 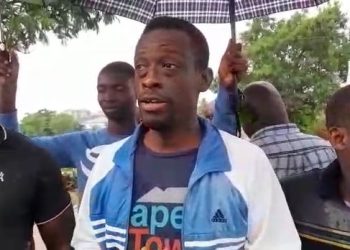 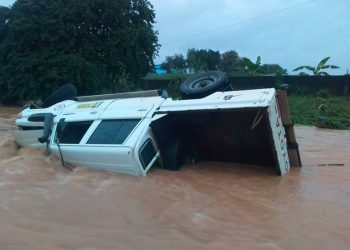