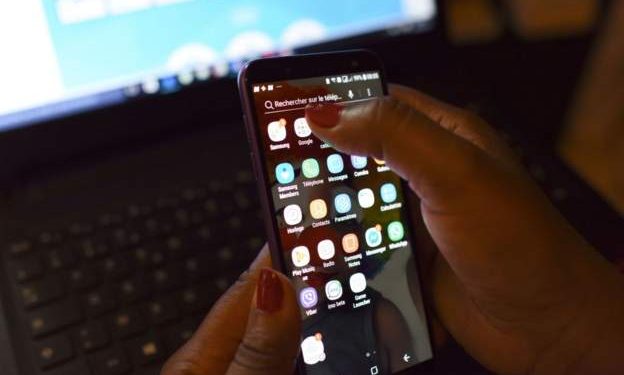 The levy replaces the infamous “social media tax” – an over-the-top (OTT) services daily tax introduced in 2018 on use of social media.

The new excise duty comes into effect as the new financial year begins.

It was introduced earlier this year through an amendment by parliament.

It will not be charged on mobile data purchased for provision of medical and education services, but it is not clear how the distinction will be made.

The “social media tax” triggered protests that were led by opposition politician Robert Kyagulanyi, better known as Bobi Wine, which were violently dispersed by the security forces.

Many Ugandans found ways to bypass it by using Virtual Private Networks (VPNs).

The tax failed to raise as much money as was anticipated. The revenue authority said in July 2019 that it had collected about $14m (£10m) in the 2018-2019 financial year against a projected $80m from the tax.

Taxing of internet use continues to cause public outcry in Uganda, especially among young people who are increasingly using the internet to start small businesses.