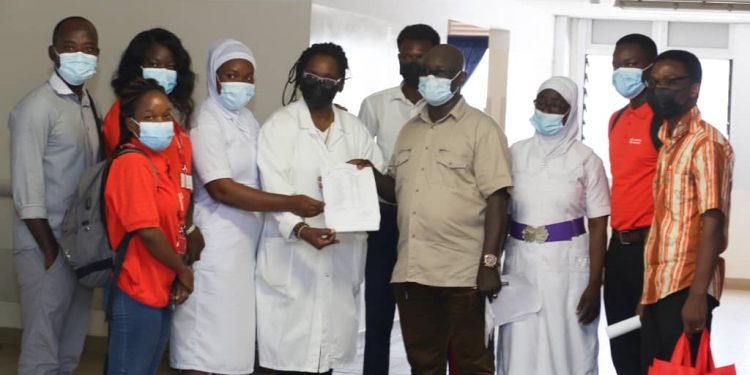 The Charity arm of Vodafone Ghana, Vodafone Ghana Foundation, through its annual Homecoming initiative has discharged 127 patients in the Northern belt of Ghana.

The 2021 version of Vodafone Homecoming which is similar to last year, has been divided into three phases across the northern, middle and southern belts respectively, to help pay the medical bills and other ancillary medical costs of patients who are in financial distress in the major government hospitals across the 16 regions of Ghana.

To kick-start the first phase in the northern belt, the Foundation footed the medical bills of 127 patients in some district and regional hospitals in the northern part of Ghana. 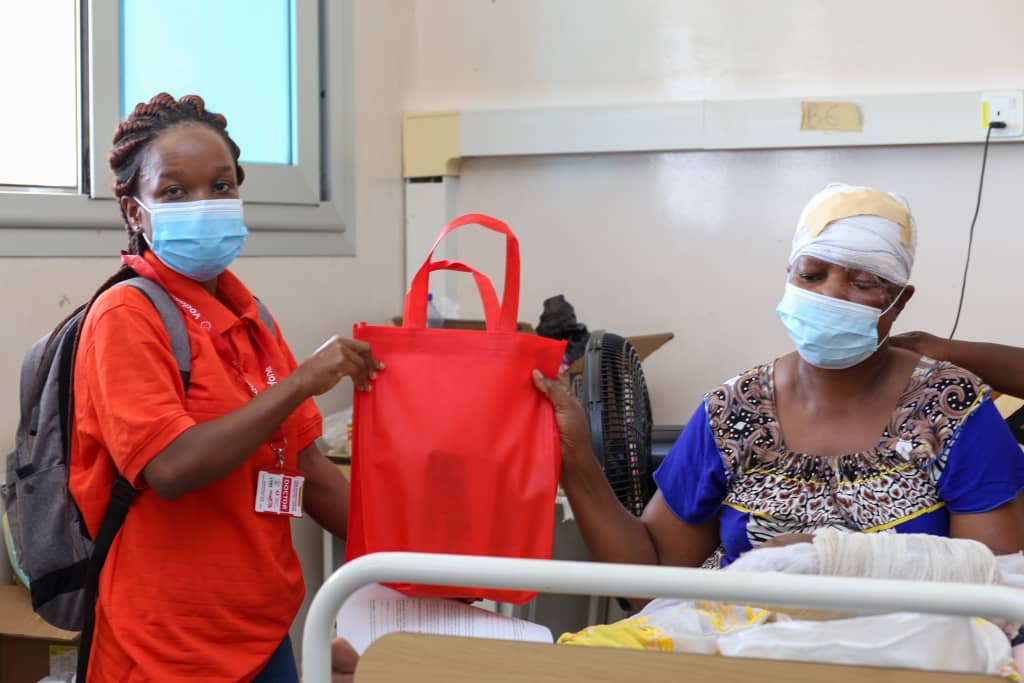 “This year’s program is seeking to pay for general hospital admission bills; support women at the maternity wards with ancillary cost; pay medical Laboratory service cost; and fund for medicine for adversely affected Covid-19 the patients who are unable to afford medicines. Through this charity initiative, among others, we at Vodafone Ghana are driving the Universal Health Coverage agenda of the United Nation’s SDG on Good Health and Wellbeing”.

He added, “In addition, the beneficiaries will receive a Vodafone Farewell Package which includes; NHIS registration, renewal or replacement, a 500mls of Hand Sanitizer, a box of disposable nose mask, and a pack of vitamin C”. 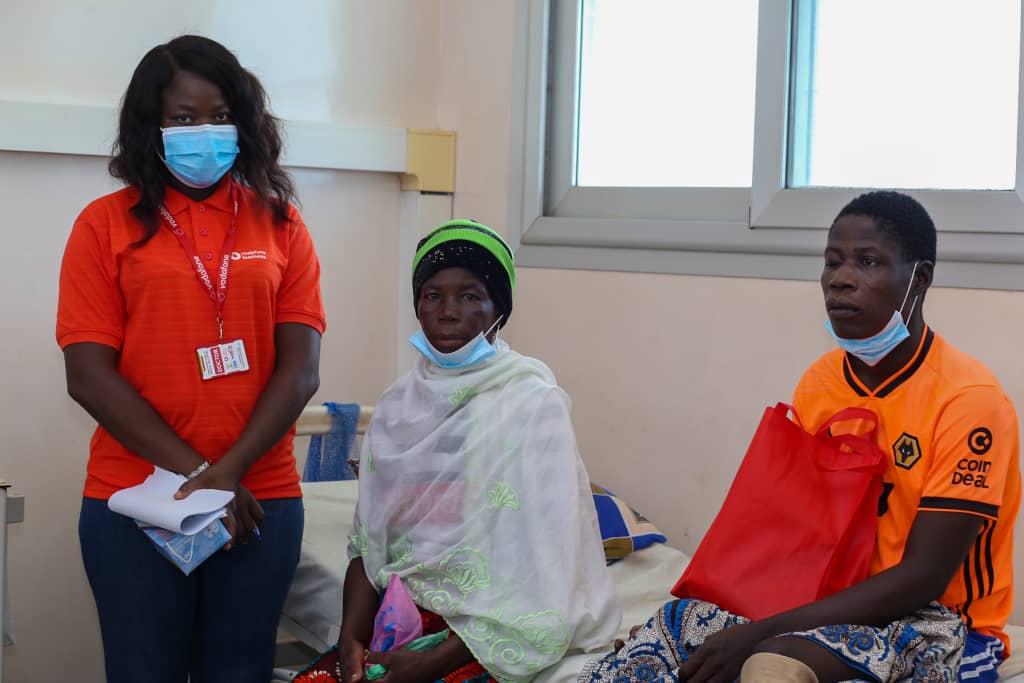 Rev. Amaris noted that the exercise was one of the Foundation’s strategic ways of showing commitment to helping the citizens of this country through numerous initiatives over the past 11 years.

“The Homecoming initiative has brought relief and made positive contribution to the Ghanaian society and has helped to boost healthcare provision of the nation since inception in 2011”.

He further stated that, the first phase which focused on 5 hospitals in the northern belt of Ghana exceeded the expected number.

“To kick-start the first phase of this year’s Homecoming, we have been able to paid for the medical bills of 127 patients across the northern belt. We initially plan to foot the bills of 120 patients, but upon seeing the condition of some distressed patients, we exceeded our number. We are excited to bring some relief to these patients as they could go home to their family and friends”.

Homecoming is a charity initiative of the Vodafone Ghana Foundation to aid patients throughout the country who cannot pay their medical bills and as such are stuck in medical facilities.

Since its inception in 2011, the initiative has helped to pay the medical bills and other auxiliary medical costs for some vulnerable patients.

Sputnik V procurement breaches: Agyeman Manu must be punished to deter others – CSO