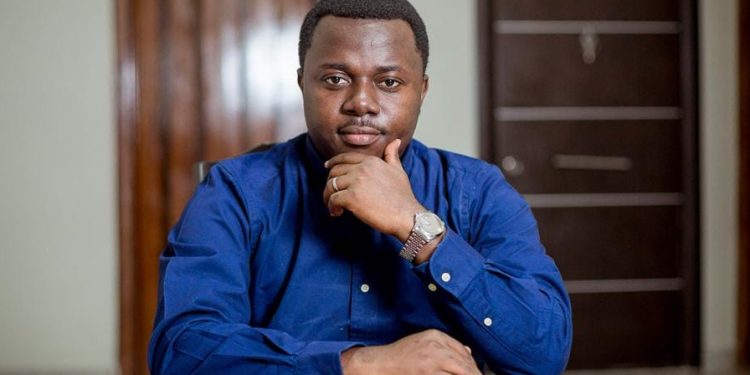 A Deputy Minister for Education, Rev. John Ntim Fordjour, has assured teachers who picketed at the premises of the Ministry on Monday over supposed discrepancies in the results of the recently organised promotional exams that the government will soon address their concerns.

The teachers were demanding explanations from the government on why candidates who were earlier notified to bring documents for verification following their success in the exams were later informed that they had failed.

They, therefore, besieged the Ministry of Education to challenge the purported resit of the promotional exams.

One teacher complained that the Ministry had not taken previous petitions on the matter seriously.

“When we come to the ministry, they don’t even come out to listen to us. We come, and they throw us out and do not listen to us,” she said.

She added that she expects nothing less than a promotion for those who were earlier informed that they had passed the exams.

“All those that were given the verification that shows that they have passed, should all be promoted.”

Mr. Fordjour on Eyewitness News said the Ministry had resolved to meet the demands of the teachers, following a fruitful engagement between both parties.

“Let the teachers be rest-assured that their concerns have been received and the Ministry of Education is looking into it and in due course, they will have their concerns addressed,” Mr. Fordjour said.

Some teachers also gathered at the GNAT hall in Accra after petitioning the Ministry of Education on their concerns.

The Ghana National Association of Teachers, GNAT, has also assured teachers who failed in the exams organised by the Ghana Education Service that it will ensure their concerns are addressed.