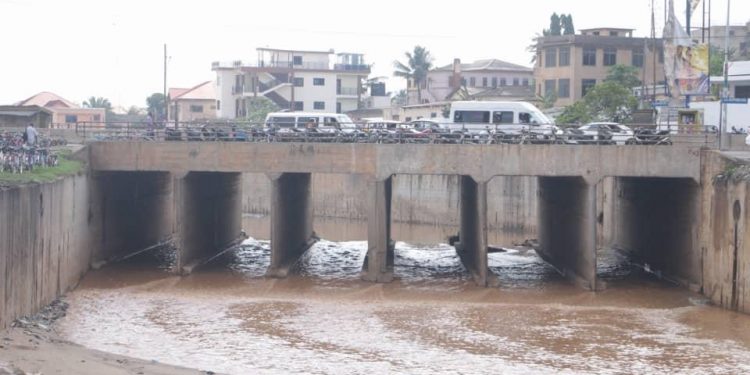 The Odaw River and Korle lagoon appeared well dredged in anticipation of the rains which invariably flood the city.

A visit by journalists to the Korle lagoon and the Odaw river to ascertain the level of work revealed that the two water bodies have been well dredged to be able to contain the heavy rainfall that often claims lives and properties.

The June 3rd Disaster which was occasioned by heavy rainfall resulting from the choked Odaw claimed about 129 lives, a situation that threw the whole country into shock. 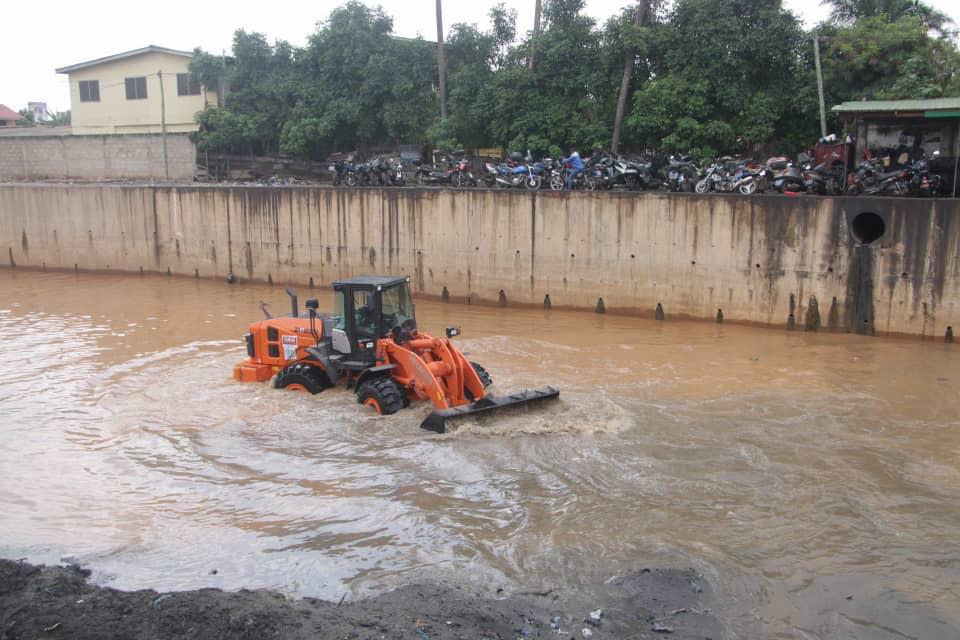 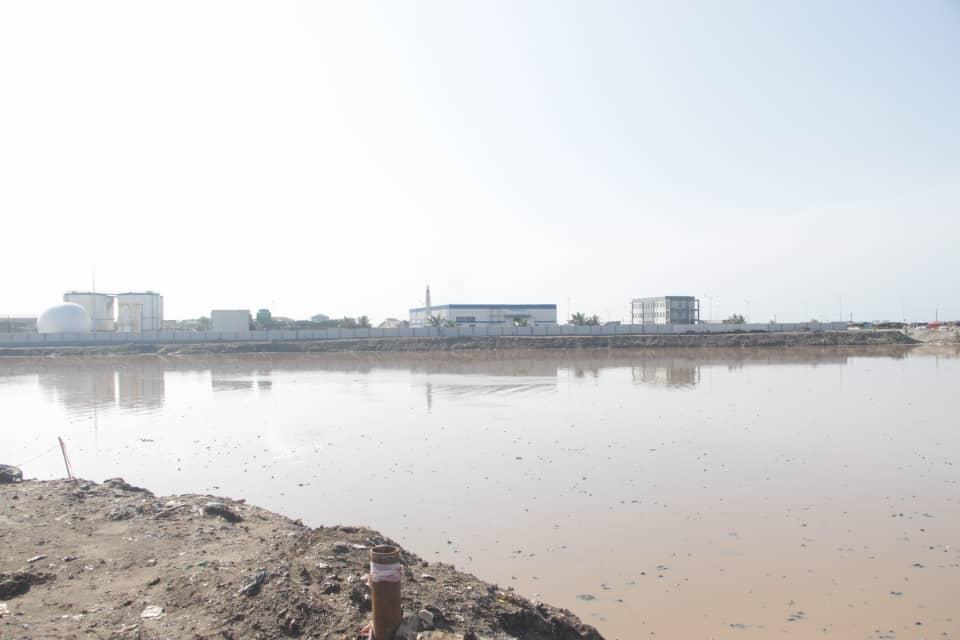 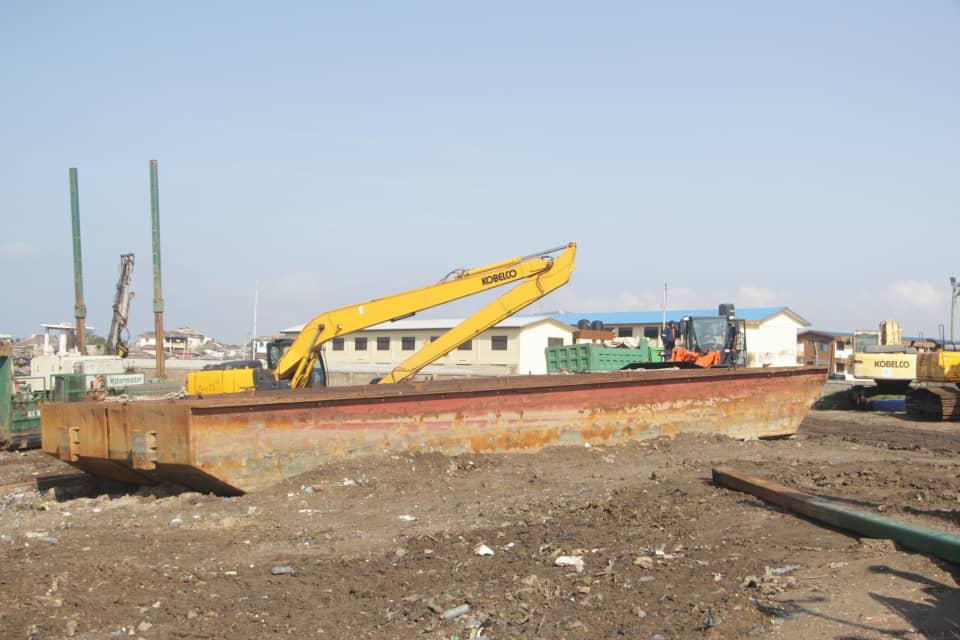 But Dredge Masters Limited (DML), a leading dredging, civil and marine construction company in West Africa which has since 2016, been proactively planning and executing various dredging campaigns of the Odaw river and Korle Lagoon under the Accra Sanitary Sewer Stormwater Drainage Alleviation Project (A3SDAP), has vowed to halt future flooding by continuously dredging the two water bodies.

Speaking to journalists at the Korle Lagoon, and Odaw River on Thursday, July 1, 2021, the Operations Manager for Dredge Masters, Mr. Sena Kofi Adiepena disclosed that the company has achieved its target of successfully dredging the Korle-Lagoon to its design levels to avoid flooding in the capital.

“Yes, we’ve been able to meet our target as far as dredging of the Odaw and Korle-Lagoon are concerned,” he stressed.

He indicated that after the Minister for Works and Housing Mr. Asenso Boakye visited the dredging site 3 months ago, a lot of work has been done adding that the Korle lagoon which is downstream was completed to design whilst the Odaw river which is upstream is still ongoing and far advanced.

Mr. Adiepena emphasized that the successful dredging of the two water bodies is the reason no flooding was experienced during recent rainfall, adding that the “Korle was able to control the outflow from the Odaw into the downstream.” 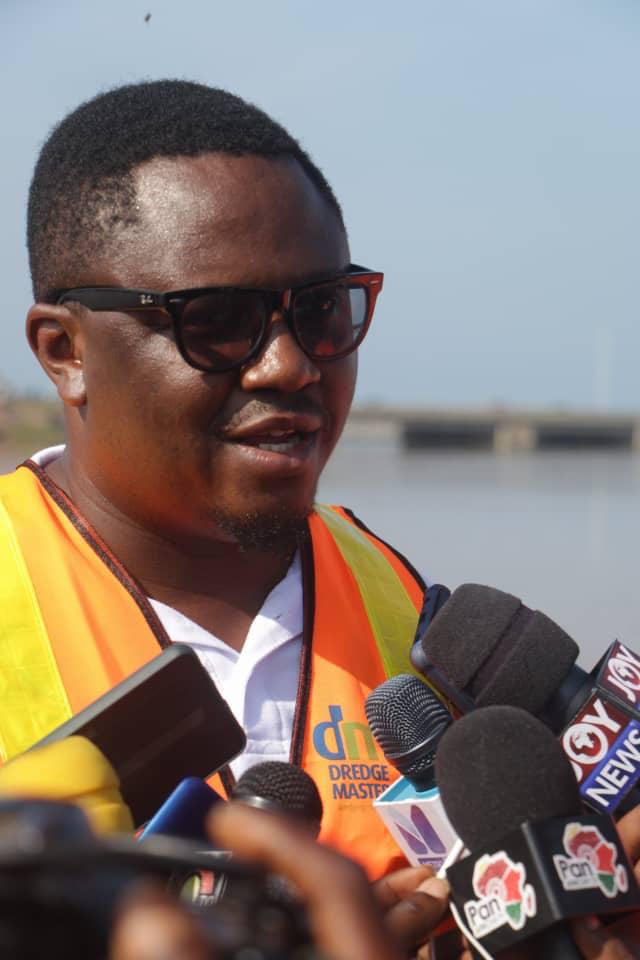 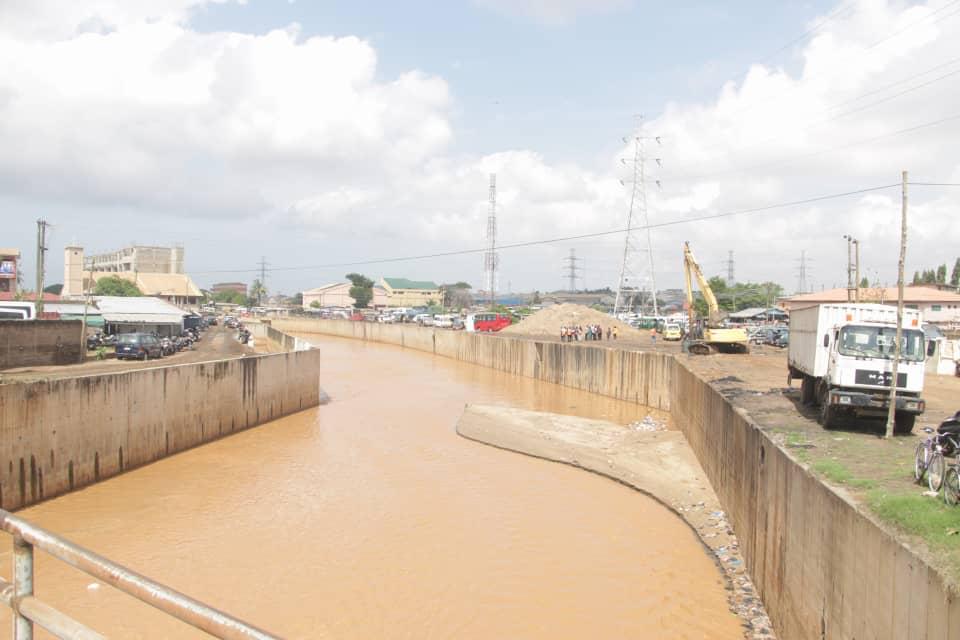 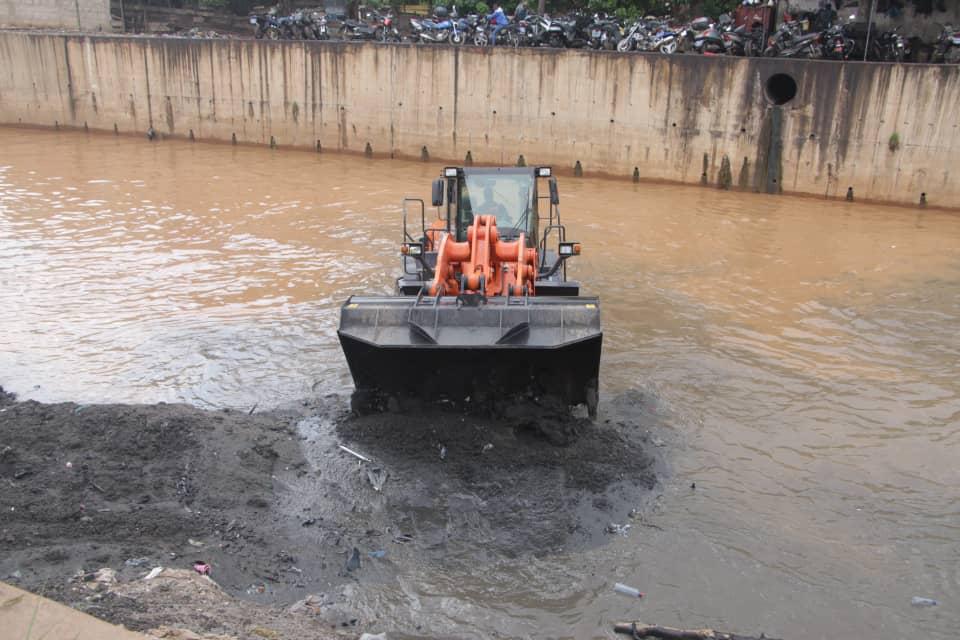 “You can recollect that it rained heavily recently, but our scope didn’t see flooding. We have ensured that we don’t experience any flooding along the stretch, and we are hopeful that there would be no flood again unless the rains exceed the capacity of the drainage system”, the Dredge Masters’ Operations Manager reiterated.

Mr. Adiepena later stressed that their success in dredging the lagoon and Odaw river has however been fraught with some challenges, including encroachment at the banks of the Korle lagoon and disposal of waste into the lagoon by the encroaches.

“But we are still focused on delivering on our mandate,” he assured.

At Caprice, where the drain had been choked with silt by squatters, journalists saw dredging machines pushing out and collecting the silt from the drain.

This dredging campaign has, over the years, resulted in an improved sanitary and drainage conditions of the Odaw river and Korle Lagoons and by extension, Accra. 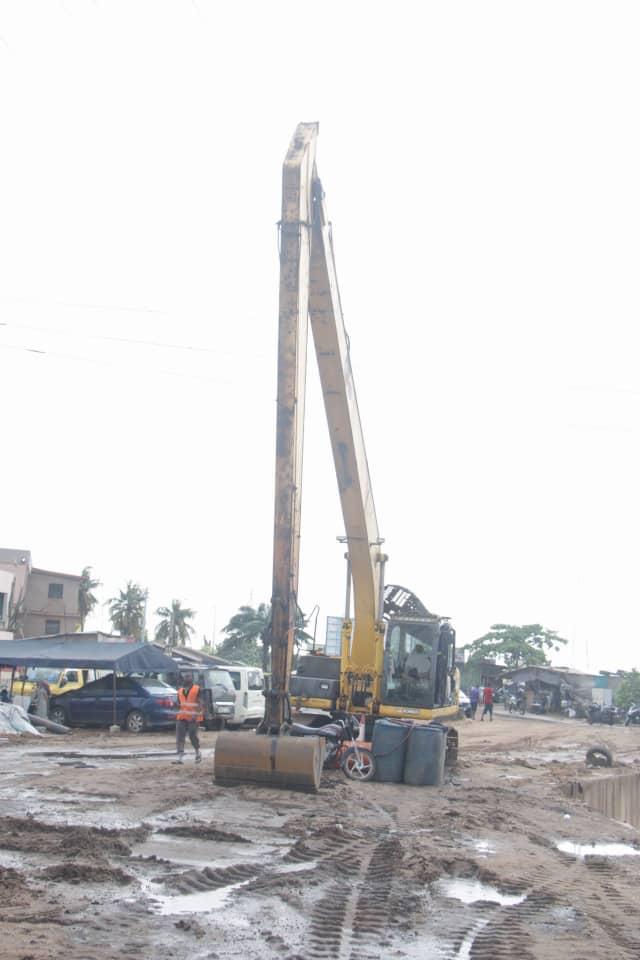 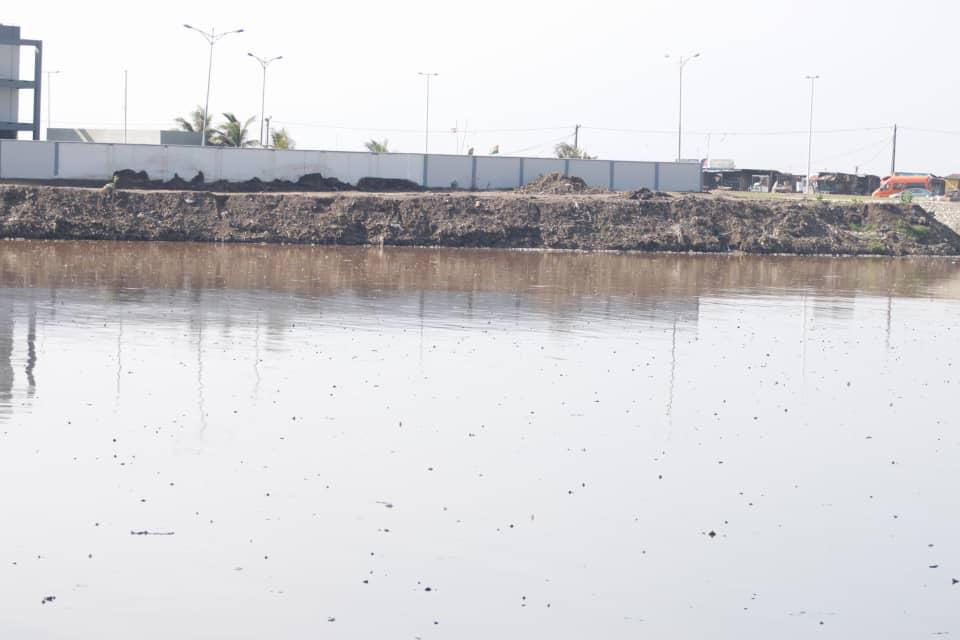 The A3SDAP is an urban drainage and flood control project which is one of Dredge Masters’ special focus areas.

In 2021, a substantial amount of material was dredged within a short period ahead of the project schedule, resulting in an improved drainage situation in the Odaw channel and Korle lagoons (Carprice to the Sea).

The recent downpour in the capital on 26th June 2021 resulted in flooding in certain areas of the capital after 5 hours of rainfall but saw the smooth functioning of the Odaw river & Korle lagoon basins.

“Dredge Masters Limited is fully committed and actively engaged to prevent any flooding in the city of Accra wherever and whenever required, especially during the rainy season.” 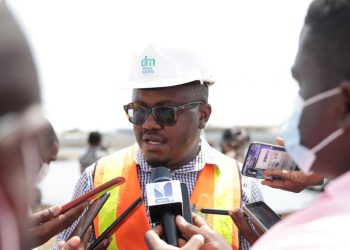 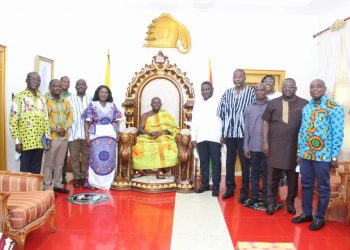 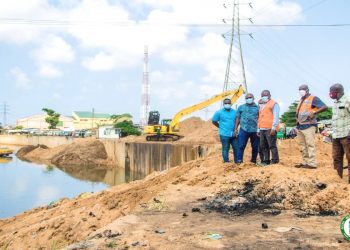 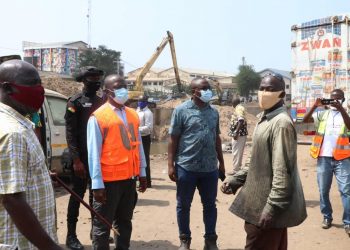 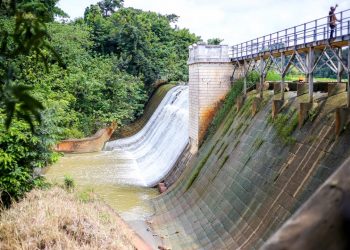 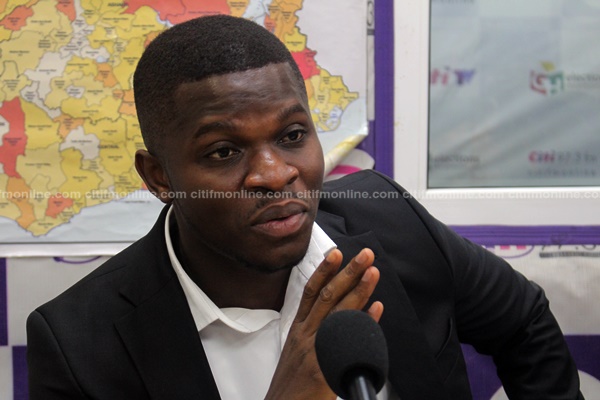