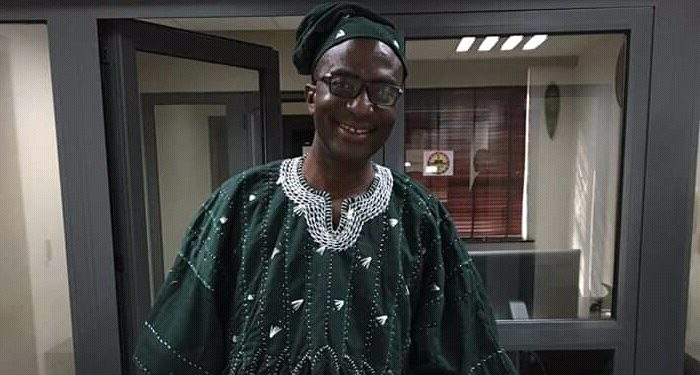 The Second Deputy Speaker of Parliament, Andrew Asiamah Amoako, has called on civil society groups to deploy effective mechanisms to monitor and report on elections conducted in the country.

The legislator indicated that civil society groups must contribute to the country’s democracy by ensuring that they deliver an accurate report of electoral processes to curb false news, which heightens tension among citizens and may lead to violence.

Mr. Asiamah Amoako said this at the swearing-in of the Regional Executive Board of the West Africa Network of Election Observers.

“The network in the new normal is expected to be innovative in deploying mechanism that will ensure effective monitoring of democratic activities, mobilization, and engagement of citizens in the electoral process.”

“The mechanism must be robust enough to be able to deter fraud, expose problems and irregularities, provide an accurate measure of the quality of elections and promote confidence in the electoral process,” he said.

The West Africa Election Observers Network (WAEON) is an independent, non-partisan, and non-religious organization that aims at strengthening and supporting Citizens‘ Election Observation Groups (CEOGs) in the sub-region.

WAEON comprises independent and non-partisan CEOGs in West Africa that subscribe to the Declaration of Global Principles for Non-partisan Election Observation and Monitoring by Citizen Organizations.