13 containers of impounded Rosewood handed over to National Intelligence Bureau 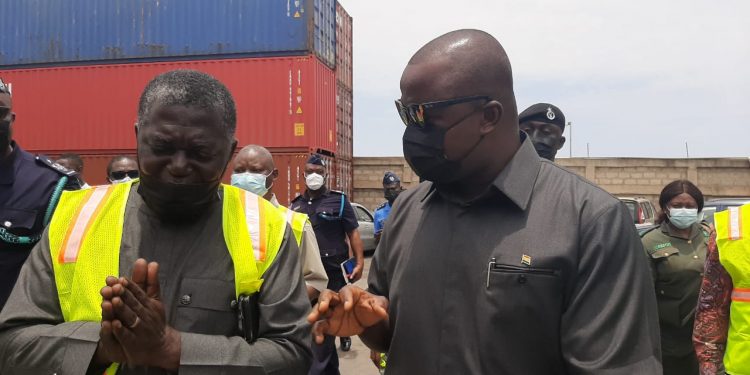 The government has handed over 13 impounded Rosewood containers to the National Intelligence Bureau (NIB) for a comprehensive investigation.

The investigation will seek to unravel the persons behind the importation of the commodity into the country.

The Lands and Natural Resources Minister, Samuel Jinapor, said this when he inspected the confiscated containers in Tema on Monday, August 31, 2021.

“Investigations have commenced already, and it is important to make a point that this is a clear testimony that the measures we are putting in place seem to be working because if the measures were not working this wood will not be confiscated. I want to use this opportunity to commend the Tema Port leadership for the work they have done. We have asked the National Security Ministry to constitute a detailed investigation into the importation of Rosewood into the country”.

Mr. Jinapor said the government is also considering reviewing the laws on the ban of rosewood to make it punitive.

For instance, the yet-to-be accepted law will not only impound rosewood but also confiscate trucks that carry the rosewood. 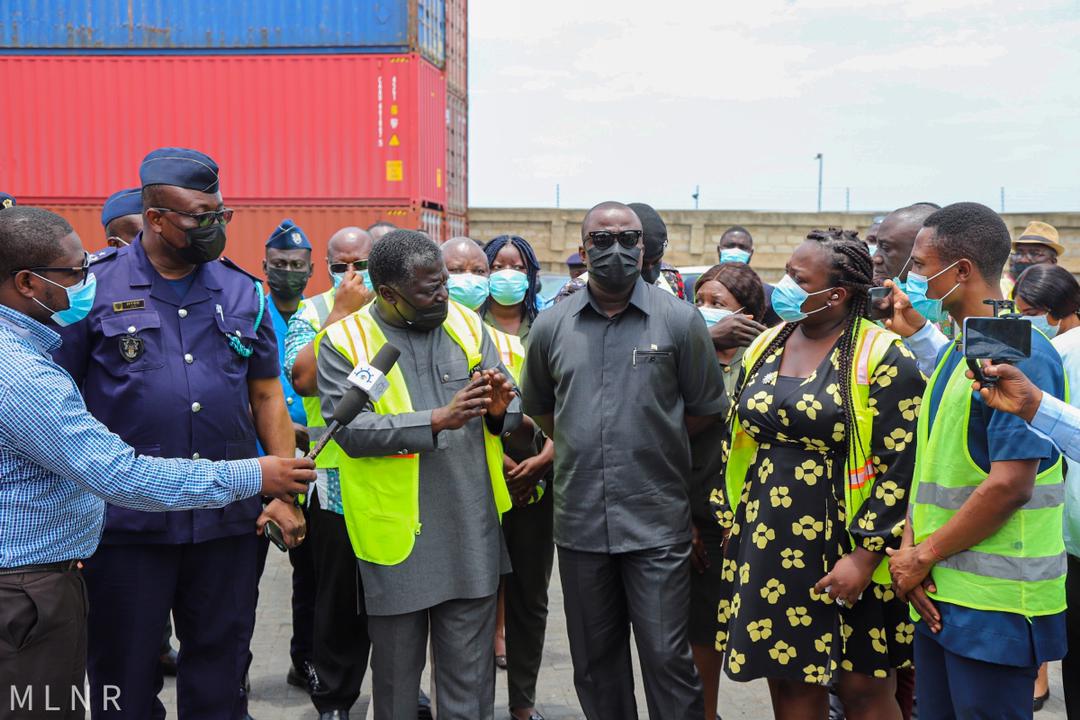 Rosewood remains a restricted wood species under Appendix II of the Convention on International Trade in Endangered Species of Wild Fauna and Flora.