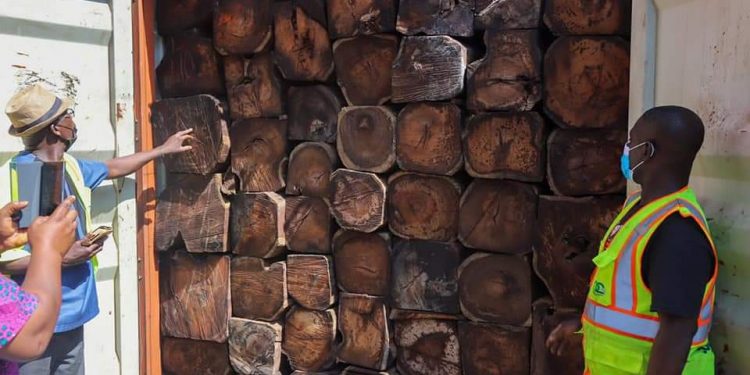 The Ministry of Lands and Natural Resources has impounded thirteen containers of rosewoods.

The Ministry impounded the banned wood in collaboration with the National Security and Customs Division of the Ghana Revenue Authority.

The thirteen containers, six of which have been confirmed to be carrying rosewoods were impounded at the Tema Port on Friday, August 27, 2021.

This was disclosed by the Deputy Minister of Lands and Natural Resources in charge of Forestry, Benito Owusu-Bio who led a team of officers from the National Security and the Customs Division of the GRA to inspect and confirm the consignment.

Details revealed by Benito Owusu-Bio at a press conference earlier on Friday indicated that rosewoods were being imported from Nigeria to Ghana.

He said that the authorities first got wind of the arrival of the illegal rosewoods but opted against opening them as a result of the absence of the owners of the containers. 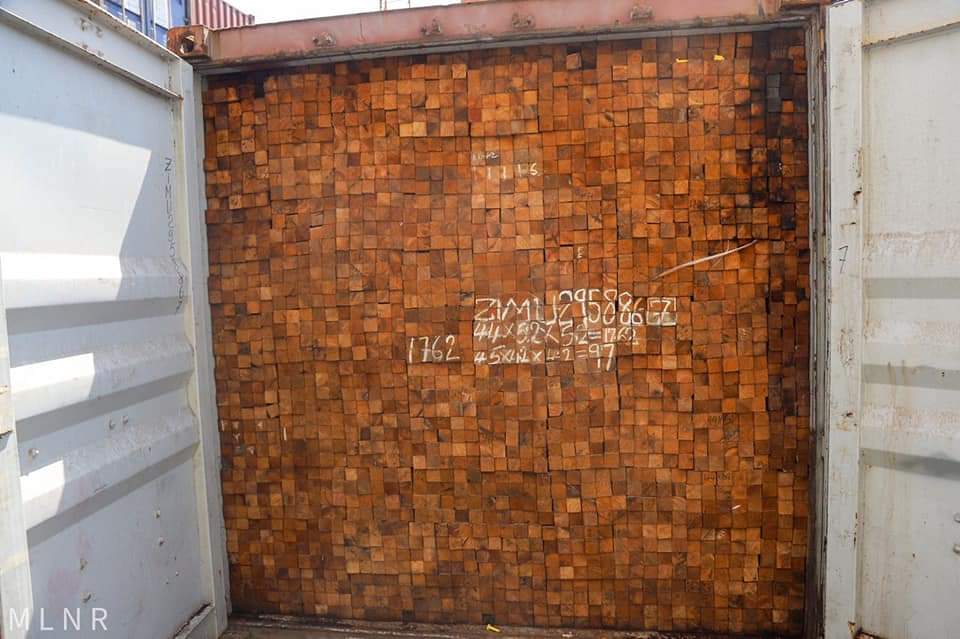 The Deputy Minister narrated that the initial information stated that the containers were five but further investigations brought to the fore that as many as thirteen containers carrying the banned product have been shipped into the country.

He also disclosed that the company which was identified as the consignee is FELISCO SUN Company limited.

He served a reminder that trade in rosewoods be it import or export is banned in the country and that the persons who are caught to have acted in contravention of the law will face the full rigours of the law. 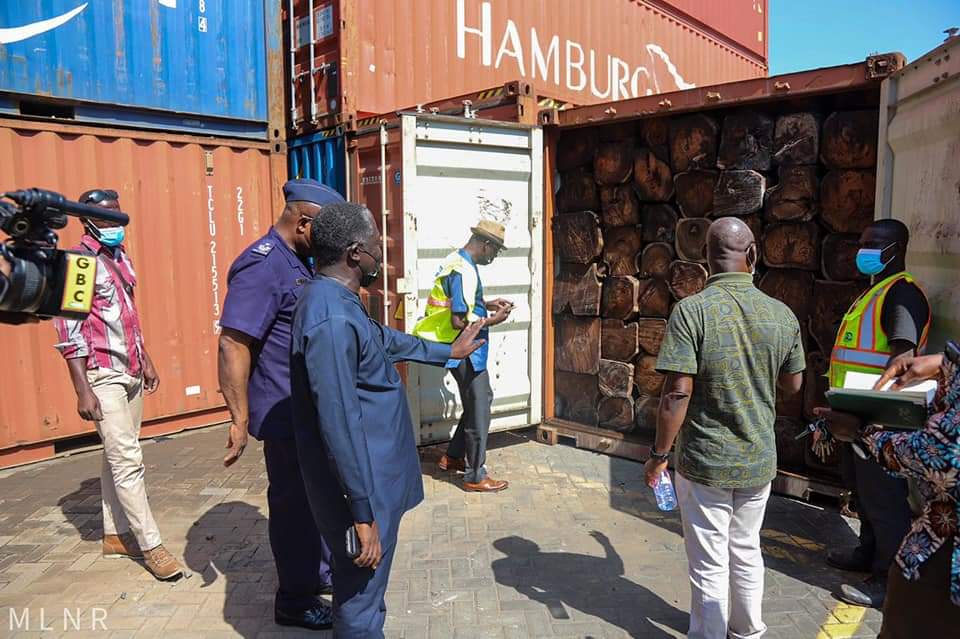 He warned that the clampdown on rosewoods continues unabated and any person or organization found to be dealing in it will not be spared.

Mr. Benito Owusu-Bio also disclosed that the case will be handed over to the National Investigations Bureau for probe and possible arrest of the persons behind the illegal activity.

“The government under the auspices of the Hon. Samuel Abu Jinapor is cracking down on illegal rosewood trade”, he said. 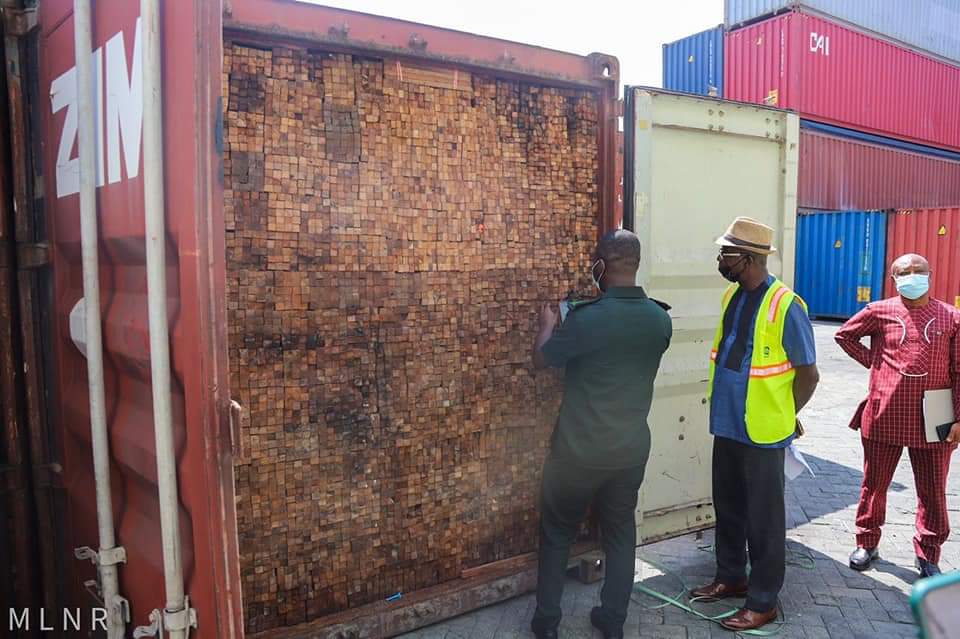 “In June this year, seven tracks ferrying rosewoods were impounded by a highly efficient and motivated taskforce”, he added.

Two were seized at the Savannah Region while the other five were arrested at the Tema Port.