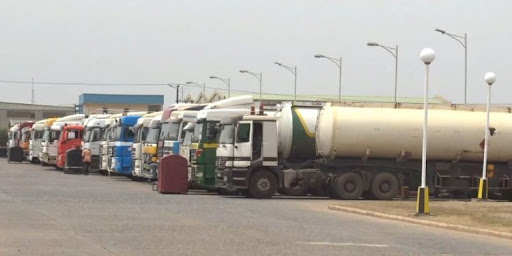 A report released by the Auditor General’s Department has said that 28 Oil Marketing Companies (OMCs) failed to pay GH₵226,942,904.00 taxes on petroleum products they lifted from the Tema Oil Refinery (TOR) between July 2018 to December 2019.

This was contained in the 2020 Auditor General’s report on the public accounts of Ghana.

It has thus recommended to the Commissioner of the Customs Division to recover those monies without any further delays.

“Our audit disclosed that 28 OMCs from July 2018 to December 2019, lifted various petroleum products without paying the required duties and taxes totaling GH¢226,942,904.00 to GRA-Customs Division.”

“We recommended to the Commissioner, Customs Division to recover the amount of GH¢226,942,904.00 from the OMCs without any further delay.”

The document is titled: “Report of the Auditor-General on the public accounts of Ghana –public boards, corporations, and other statutory institutions for the year ended 31 December 2020”.

“Our review of petroleum products lifted at TOR between November 2016 and November 2017 showed that 10 OMCs defaulted in the payment of excise duties, taxes and levies amounting to GH¢33,675,044,” a report from the Auditor General stated.