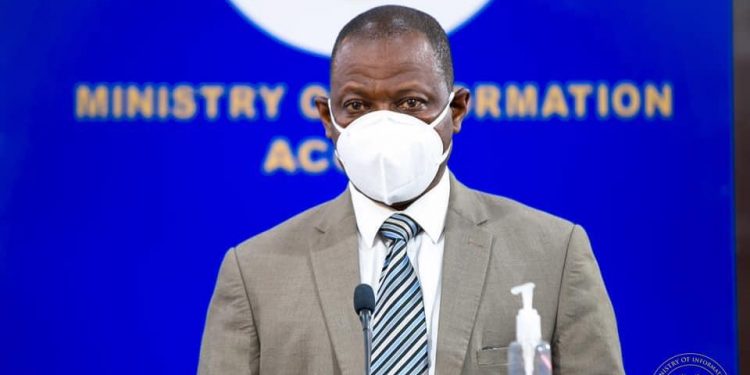 The Ghana Health Service, GHS, says the country recorded more COVID-19 cases at the Kotoka International Airport, KIA, in the month of July 2021.

The GHS says a total of 493 positive cases recorded for July is the highest since the Airport reopened in September last year.

This was made known during the meet the press at the Information Ministry by the GHS on Wednesday, August 4, 2021.

The Director-General of the GHS, Dr. Patrick Kumah Aboagye, says ample measures have been put in place to detect positive cases.

“In the month of July, we recorded the highest number of cases at our international airport since September 1, 2021. So last month was the highest level that we ever peaked since we started testing at the airport.”

Meanwhile, the Service has denied claims of poor COVID-19 testing at the airport, saying the claims are erroneous.

This was after some passengers and even the minority in Parliament raised concerns about what they say are discrepancies in the outcome of tests at the Kotoka International Airport.

The Ghana Health Service in a statement provided explanations to two passengers whose allegations had gone viral, stating that their claims were ill-informed.

“While the Ghana Health Service empathizes with persons who test positive on arrival and the attendant stresses that such an event presents to passengers, we are also concerned at the many false reportages being circulated, especially in social media. To this end, we wish to address some erroneous impressions created in the minds of some sections of the population by the false information being circulated by some arriving passengers in Ghana,” the GHS said in the statement.

One of the passengers later apologised for putting out inaccurate information in a video that went viral.

Of these 2,386 have tested positive for COVID-19, representing 0.6% of the total Antigen tests conducted at the KIA for arriving passengers. 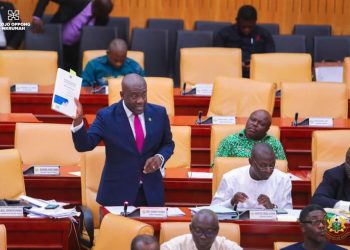